A few things may decide what percent an artist gets to keep from merchandise sales. But first let’s lay out a few trends for perspective.

What Percentage of Concert Goers Buy Merchandise at Concerts? 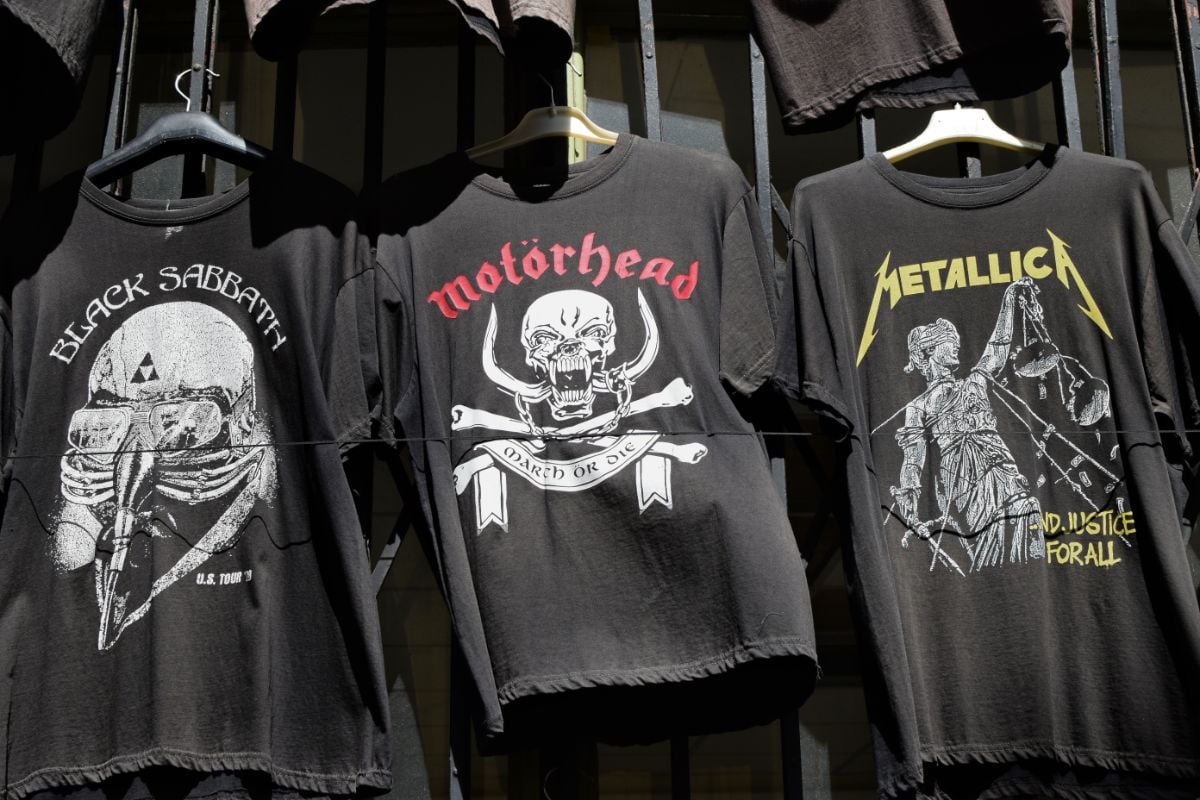 In 2019, the top three highest grossing states for music artist merchandise per person were:

The bottom three include:

What genres of music grossed the highest per head merchandise sales? 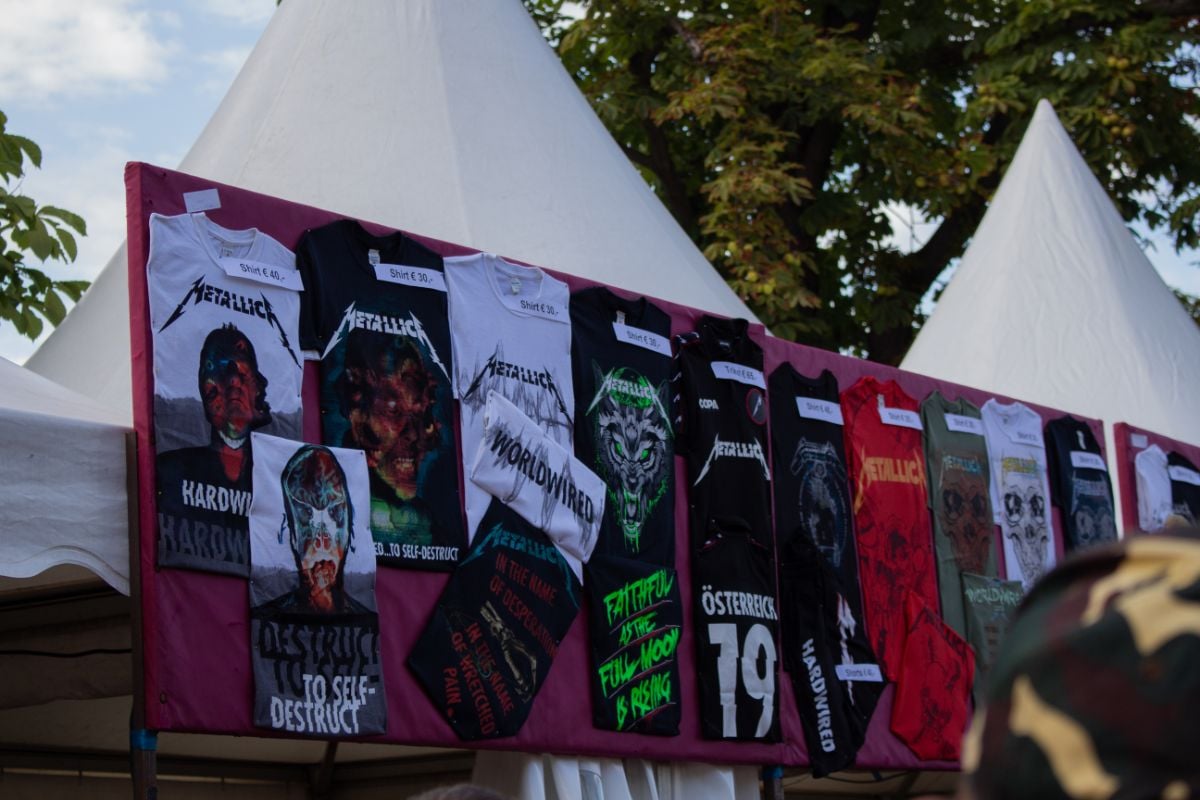 I recall my very first concert. I was 12 or 13 and went to see No Doubt. It rained the whole time, but my friend and I still managed to make it up to a vendor and purchase a cool t-shirt with all the band members on it.

T-shirts are the highest-grossing merchandise sold at concerts. People want t-shirts more than any other merchandise, including the artists’ music.

See also  EIFF 2014: 'Stations of the Cross' is an outstanding formal achievement

The band that has sold the most merchandise in history is… drumroll… KISS. They peddled a massive variety of merchandise from t-shirts to lunch boxes and even dolls. I went through a period where I was listening to KISS a lot and at that time I probably would have shelled out some bucks for a Gene Simmons doll action figure.

According to atVenu, a live event merchandise managing platform, in 2019, less than $1,000,000 of each type of merchandise was sold, including hoodies, hats, long-sleeve shirts, CDs, posters, bags, keychains, and more. However, t-shirt sales alone grossed $5,000,000.

So, who gets to keep all this money? 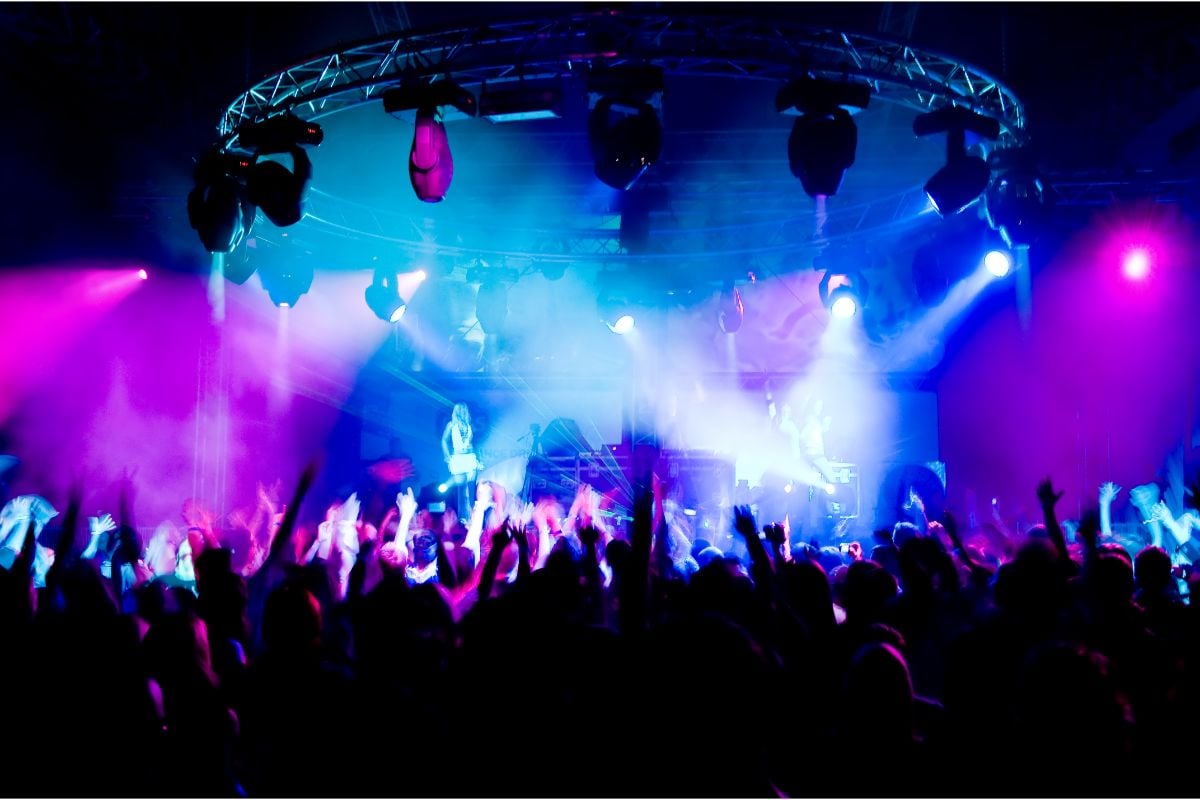 The concert venue typically gets to keep a portion of it, which is why the prices for things like concert tees go up at shows. Venues may keep anywhere from 25%-40% of all the merchandise sales sold on-site.

As a $12 billion per year industry, merchandise sales have become a huge moneymaker.

Back in the 1970s, many bands felt it was slightly tacky to stamp their name all over various products to be sold. As the rise of selling merchandise during concerts became more prevalent, selling a mere buck of merchandise per ticket was a good day. Nowadays, performers have their sights set on generating ten times that amount.

Gross sales of merchandise are on the rise with a 29% increase since 2018.

What Type of Merchandise do Music Artists Sell? 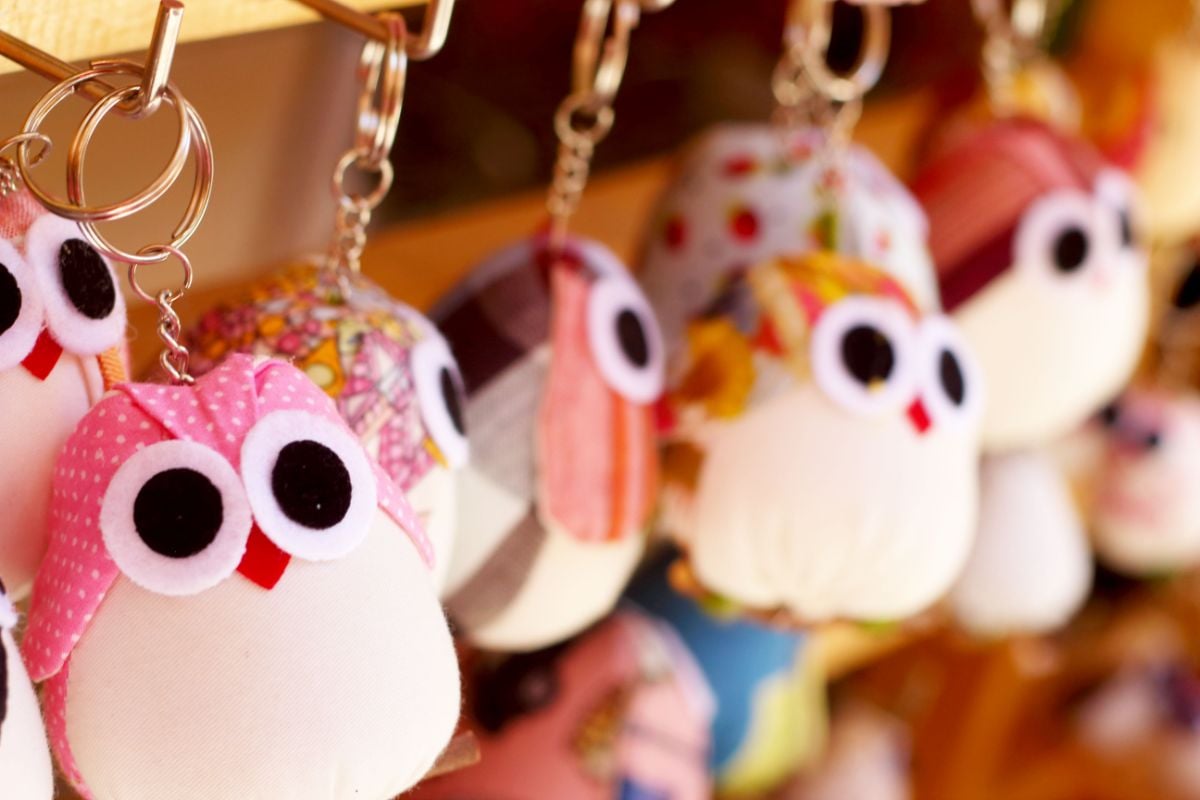 It isn’t only t-shirts that people want anymore. While keychains and a black tee with your favorite artist’s face on the front used to be standard concert table merch, now music marketers and record labels are becoming creative. Bands are becoming brand ambassadors and branching out with signature beer, cologne, barbecue sauce, cologne, underwear, shoes, onesies, dog collars, and sex toys.

The reason why bands are breaking away from the norm is that they are realizing how much revenue there is in selling merchandise to fans-money that directly funds the band members rather than the record label or merchandise distribution company. 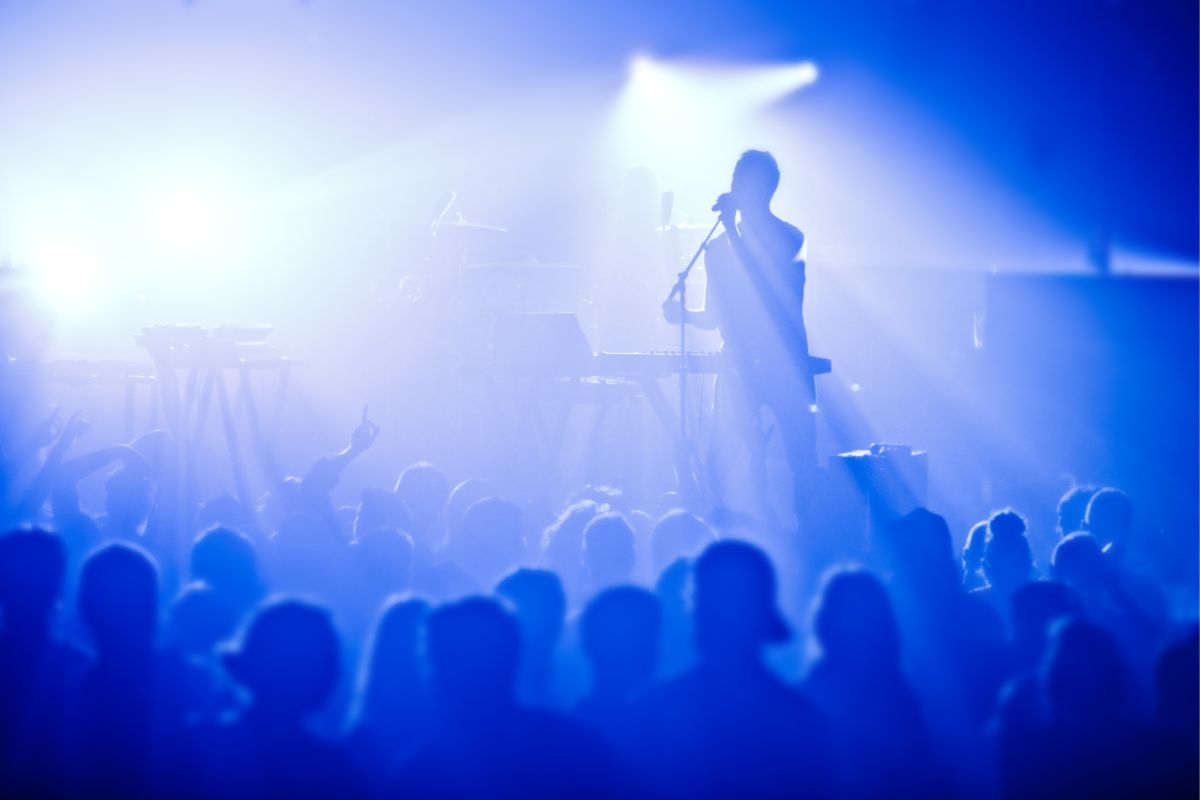 Traditionally, musicians have been slaves to record companies, usually through a long-held contract serving as a ball and chain in the form of debt. A record label typically lends an artist a large amount of money to back the production and distribution of music that will be created, marketed, and sold.

If the artist became a huge success, then the record company would be paid back the debt, and they would take a share of the profit on top of the money.

Consequently, this would leave very little money left over for the actual artists responsible for the success in the first place-without the artist the success could not happen. As it would happen, many artists grew more aware and business savvy and decided to get wiser about copyrights.

See also  'Star Wars' #11 Picks Up The Pace, Dials Up The Action

Even successful groups have become the victim of greedy record labels and sneaky contract deals. The Beatles sued one of the biggest record labels in existence.

Capitol Records was accused of cheating the biggest group of the 1960’s out of $30 million. The Beatles were not the last group to claim losing money from shady record contracts. However, more than ever, recording artists are becoming much savvier in the business side of their art.

They know they must look carefully before signing any major contracts. Still, with the onset of the internet, piracy and streaming may well be the new record label.

It isn’t a surprise that music artists at one point made a lot more through selling albums from records to cassette tapes and LPs to CDs. Giant record stores like Tower Records felt the sting when CDs began to decline as the internet rose.

Luckily, music is still alive and kicking as bands have had to adjust and find a way to take back their revenue through the higher-grossing sales of merchandise and live touring experiences we all love.