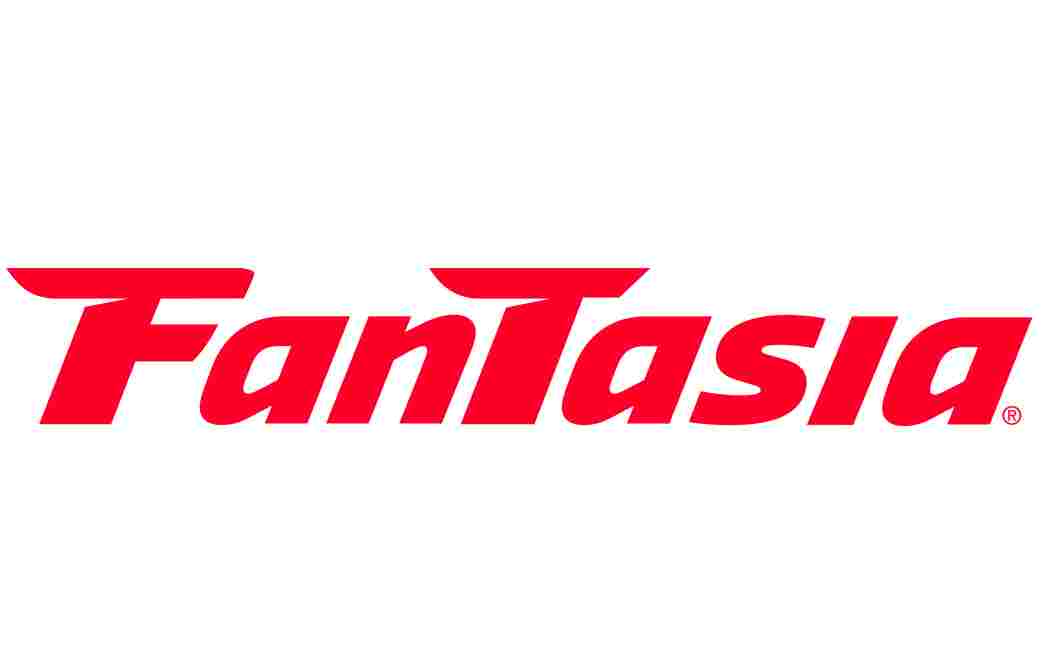 Fantasia Festival is North America‘s premiere (and largest) genre film festival. It is also my favorite film festival and so I could not wait to share the highlights of this years line up. Here is a sneak peek at what we will be reviewing in the upcoming week of our podcast. For her first feature, director Lee Kyoung-mi had some high-calibre assistance. Park Chan-wook produced, co-wrote and appears briefly in the film, as does Bong Joon-ho, director of THE HOST. This vaudevillian comedy doused in dark humour follows an unpopular woman who deviously schemes to seduce a colleague and keep him away from his mistress. Hong Hyo-jin seems born to play the fascinating and hard-to-follow Me-sook, an unforgettable, engaging and well-developed character. Prepare to witness miracles because Sion Sono (SUICIDE CLUB, EXTE) has returned with his most inspired work to date: 4-hour odyssey of love and hysteria, perversion and poignancy, sacrilege and chaos. A recent screening at the Berlin Film Festival landed two prestigious awards and laid waste to a legion of flabbergasted viewers who are probably still trying to understand how they feel about it. Sono’s unconventional ode to the agonies of love defies any attempt at quick synopsis. A fetishistic social satire, a sweet-faced love story and a ferocious anti-establishment manifesto that jumps from comic book kookiness to heartfelt severity in the blink of a tearing eye, LOVE EXPOSURE is a once-in-a-lifetime milestone in eccentric cinema.

An astounding freak fusion of romantic comedy and extreme horror that plays as if the Coen Brothers collaborated with Takashi Miike and MANHATTEN-era Woody Allen to make something in the median between FLIRTING WITH DISASTER and TEXAS CHAINSAW MASACRE. It shouldn’t work, but it does. Brilliantly. It begins as a tender, almost screwball romantic comedy before swerving straight into madness. From that point on, it could become anything at any time. Good natured and mean-spirited in equal measure, the film is riotously funny, often downright adorable but rest assured, you will be shocked. MUST LOVE DEATH will leave you with a smile on your face and a scar across your brain.

After getting kicked out of the mental institution where he was recovering from his latest suicide attempt, a loser (Joshua Peace) finds himself on a spiritual quest. He throws himself headfirst on an incredible journey where he will be delivering organs on the black market, fall in love with a girl suffering from Catatonia, and end up on the wrong side of a circumcision. YOU MIGHT AS WELL LIVE is equally hilarious and deeply reinforcing. It’s the kind of film that will leave you dumbfounded by the amount of times it crosses the lines of good taste during such a short period of time. You won’t want to waste another second waiting to see this comedic Canadian cult film! Canadian Premiere – with Nicolas Alberny and Jean Mach in attendance

Every day, thousands of people meet online in the clandestine virtual community « 8th Wonderland ». Although they have little in common they all share a single goal, to bring down the devious world leaders currently in power. With its intelligent thesis on the impact of virtual worlds and its distinct use of split screen, 8th WONDERLAND from newcomers Nicolas Alberny and Jean Mach is an all around triumph. One of the most fascinating movies of the genre to come out in the last five years.

THE ANTE – Canadian Premiere, hosted by director Max Perrier and members of his cast A Montreal-made indie that took Slamdance by storm, THE ANTE follows Sam, an ordinary man accused of a murder he did not commit. One of the most visually stupefying independent films you’ll see this year, shot in 35mm Cinemascope in spite of its minuscule production budget. To see it is to witness a miracle in no-budget ingenuity. Following the television series and animated adaptation of the manga ANTIQUE BAKERY, here comes the feature film version of the antics of Fumi Yoshinaga’s characters. Vibrant, witty and visually delightful, this comedy-which hides a darker side, adding a substantial psychological dimension to the proceedings-was one of the year’s most popular releases in South Korea. A Takashi Miike film is never banal. So when he adapted a children’s cartoon from the 70’s considered slightly risque and trashy, there was no doubt as to its irreverence and nonconformity. A true visual feast, YATTERMAN will transform the opening night of Fantasia 2009 into an unforgettable happening.

THE WILD AND WONDERFUL WHITES OF WEST VIRGINIA – Canadian premiere

Reality proves to be infinitely stranger than fiction in this jaw-dropping documentary that will forever corrupt your interpretation of “family values”. At first glance, the White family seems taken straight out of DEVIL’S REJECTS. Hated by policemen, politicians and many neighbors, they live in the Appalachian Mountains and daily break every conceivable law. A doco-companion to WHITE LIGHTNIN’ (also presented at Fantasia this Summer), this astounding and touching documentary was produced in part by JACKASS creators Johnny Knoxville and Jeff Tremaine. A major audience-shocker at Tribeca. After welcoming the New Flesh in TOKYO GORE POLICE, special effects genius and director Yoshihiro Nishimura goes for something decidedly more slapstick with VAMPIRE GIRL VS. FRANKENSTEIN GIRL, which he co-directs with Naoyuki Tomomatsu of STACY fame. Destined to become the best kind of cult classic, you need to come on down, buy a ticket, sit very quietly and let it touch you in a freaky way. Fresh from its world premiere at the New York Asian Film Festival, this gory and twisted opus promises to floor the Fantasia audience! You’ve already heard this one before, but this time, it’s for real : TRICK ‘R TREAT is the horror film fans have been waiting for. It’s the cure to all the tasteless remakes, sequels and excessively praised “Holy Grails” that we have had to suffer through for years. Told over the span of one Halloween night, the story encompasses a wide range of characters (teenagers, parents, children, and a grumpy old man) whose stories intertwine across a series of four narratives. The director, Dougherty, knows all tricks to keep us hooked and presents them to us with an array of well-known actors such as Brian Cox, Anna Paquin and Dylan Baker.

While the whole world was glued to its TV sets watching the grand, international spectacle that was the Beijing Olympics, a (somewhat) comparable event was occurring not so far away-the Tokyo OnlyPics. Animator Riichiro Mashima offers a cavalcade of hilarious, hallucinatory gags in a a variety of styles (live action, traditional 2D animation and 3D CGI), with the able assistance of an appropriately global crew of animators including Ignacio Ferreras, Richard Fenwick and Bill Plympton, whose “Luv Race” segment is a standout. Park Chan-wook has proven his reputation as a member of the world’s cinematographic elite once again with his latest Jury Prize winner at this year’s Cannes Film Festival for THIRST. Inspired by Émile Zola’s Thérèse Raquin, this audacious masterpiece, a fusion of forbidden love, moral predicaments… and vampires, has generated many reactions and debates wherever it’s been screened. Fantasia is proud to present the North American premiere of one of the year’s most anticipated films.