TV and feature films have interesting similarities and differences. Some feature films now employ aspects of TV productions, such as telling a story across multiple films instead of in one movie or trilogy.

Despite these similarities, television and films differ significantly regarding the process of production. One of the primary distinctions is the period in which the productions are set.

Films are often one-off projects; however, they can take several months or even years of production. Boyhood, a Richard Linklater film, is one of these films. The film was shot with incredible dedication from 2001 until 2013.

It was based on the development of the main character and, in turn, the other actors’ growth. Certain types of TV programming require working with one production multiple times.

For instance, TV shows that run for several seasons.

The difference in timeframes explains the question, ‘Why doesn’t the same director direct every TV show episode?’

The answer is that the compressed timeframe of a typical TV show prevents a single individual from working on multiple episodes simultaneously. Such a director would be overwhelmed by the demands of the work immediately.

Getting into directing-TV vs. film directing 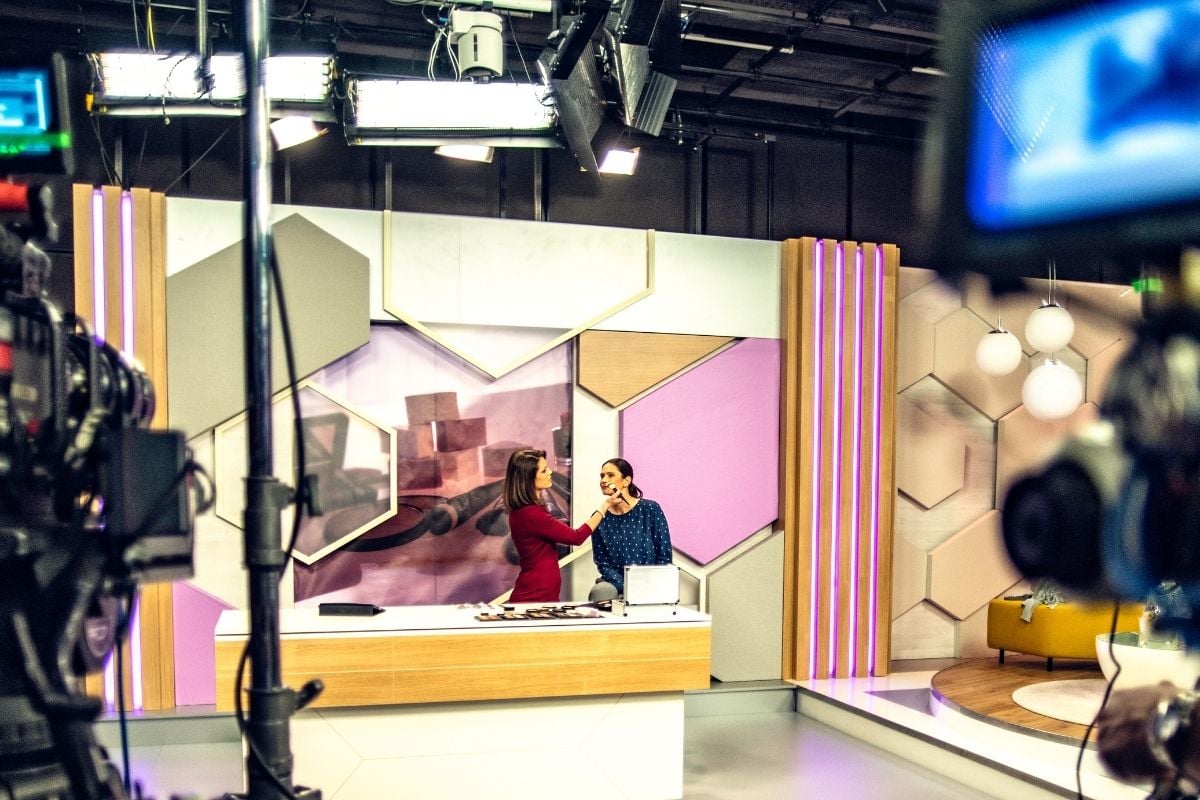 TV refers to broadcasts and productions performed on a smaller scale or scale than films. Television productions encompass a variety of types of formats, including news broadcast networks, made-for-TV series, and movies.

A few of the jobs available on television are the same as those found in film production, for instance, the art of directing. Other options include screenwriting, cinematography, sound editing, and screenwriting.

TV production teams learn many of the same techniques as those working on film projects.

If you enroll in a school to earn a degree in film, you begin by understanding the fundamentals of filmmaking. Later, you’ll work on developing specific skills and using different types of equipment as required.

Feature-length films, short films, documentaries, and animated films are just a few examples of the different kinds of films produced.

The production of these films provides numerous job opportunities for those with an education in motion pictures. Available career choices include cinematography, directing, editing and producing, design for production, and screenwriting.

There are different possibilities for you to think about your career in these diverse fields. These include key grip, photographer, cinematography, sound and music editing, studio director, film director, production manager, and art director.

The qualifications required to succeed in these roles differ depending on the duties they are required to perform.

Screenwriters, for instance, are primarily focused on learning to write scripts that will be suitable for film, and film directors manage the film’s production.

Comparing the expected earnings of TV vs. film directors 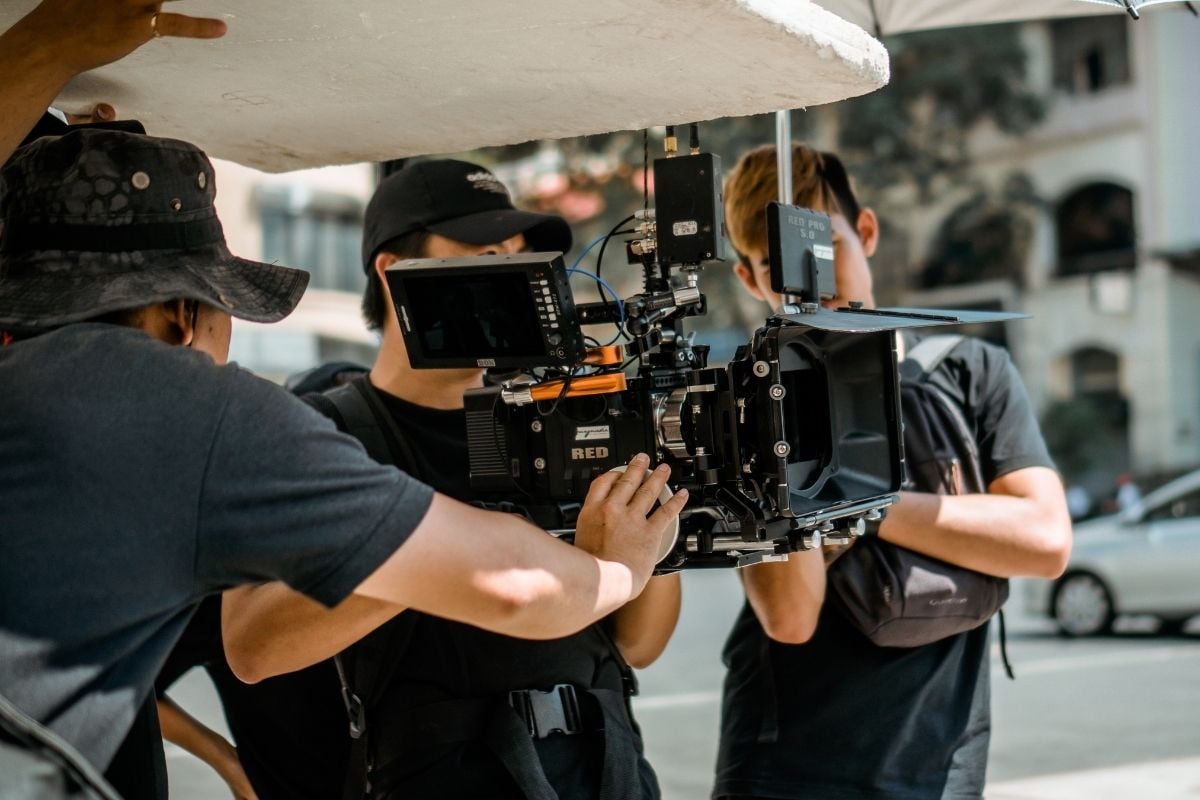 The work involved in feature film production or television production is different in compensation and pay. In the motion-picture industry, directors and producers earn an average annual salary of approximately $84,000.

Meanwhile, directors and producers in the television industry get a yearly average salary of roughly $63,000. The job market outlook for both fields is expected to grow over the next few years.

Remember that, because the knowledge you’ll gain is the same for both film and television production, it’s possible to switch roles at some stage within your profession.

The degree you earn in television and motion picture production gives you the skills you require for lucrative careers in either of the areas.

The Academy of Art University offers you the chance to get a degree in production for both feature films and TV.

Fill out the request form to be considered for a spot in the School of Motion Pictures & Television (naturally, some conditions and terms apply and admission requirements, just like every degree program).

The work-life of a typical TV director 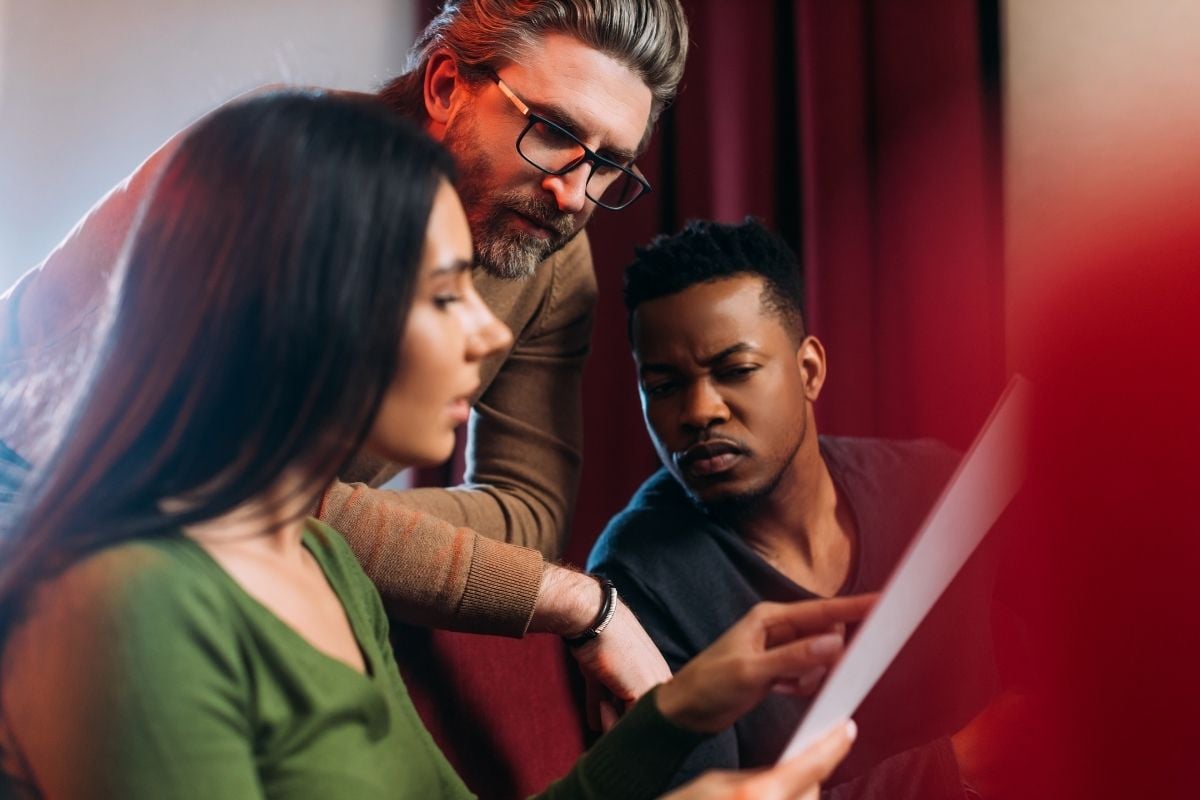 TV directors read scripts, they conduct rehearsals, interpret scripts, and oversee the activities of the technical and cast members on television shows.

They also manage other details such as actor movement for each scene or shot, sound, camera movement, framing, and overall composition. (If none of that makes any sense to you, but it sounds interesting, then it looks like you need to head off to film school.)

See also  Patsy has the retail blues in 'Hellcat' #2

In a recent survey conducted on behalf of a film school placement website, TV directors reported the following stats: 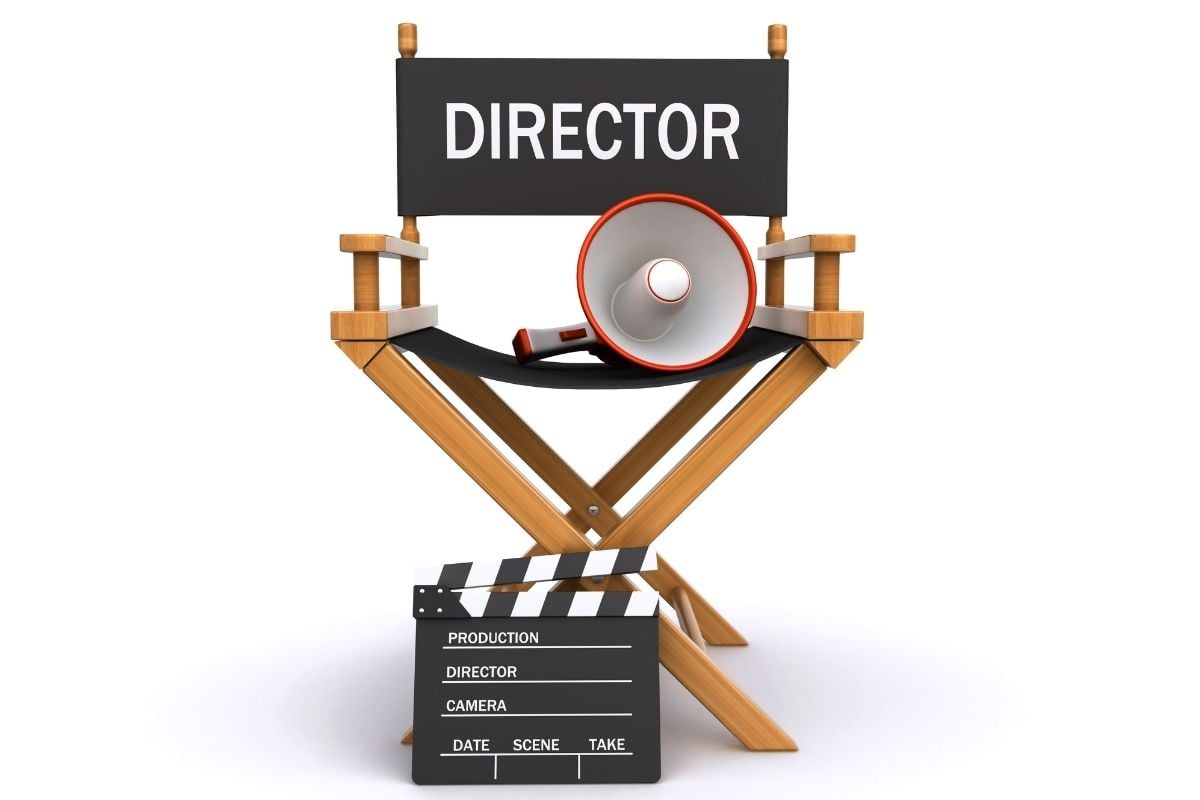 Every day, TV directors compile cue phrases and words and cue cast members, announcers, and technicians during shows. They analyze and research scripts to determine the best way to direct them.

The typical working day of a director could also comprise:

Television directors aren’t similar to film directors because the work they do tends to be more focused on both ends.

Television shows require many workers to work tirelessly on editing when the show is constructed (back end), and the entire program is the responsibility of the showrunner, who is in charge of the show.

The directors are brought on after the major decisions have been made about the casting, tone and style, and so on for the program (front end).

A director works within a set of parameters to develop the program according to expectations.

There are multiple directors on the show in contemporary programs, which are shot on various sets, and some even have some location shooting. It’s all happening day in and day out to create seasons.

Imagine being a director who is trying to get everything completed every week!

It’s not to say that directors don’t have any real power or input into the creative process.

However, it’s a different story from an actual feature film scenario, and the development and schedule procedure for TV shows is that one director would not have the time or isn’t engaged enough in all the bookend duties for creating and directing the show.