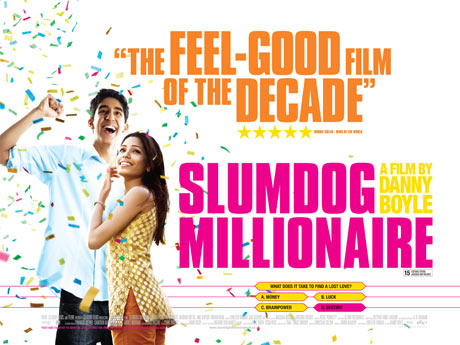 The 52 Annual Grammy Awards was held last night and despite the show’s poor taste in nominations and awards in music, it still somehow manages to get the film categories right each year. Of course they still need to get their release dates right since the 2008 film Slumdog Millionaire won the Best Compilation Soundtrack album for 2009? Still it is an award worthy album and Up did come out winning the Best Soundtrack album award (even if it is a score). Personally I would have loved to see Bruce Springsteen win for his titular track from The Wrestler and Karen O & The Kids win this year for their work on Where The Wild Things Are. With that being said, I have to ask; is any award show worthy of watching considering it is all about popularity and politics? Whatever the case here is the list of nominees and winners from last night’s film categories. All Is Love (From Where The Wild Things Are)
Karen O. & Nick Zinner, songwriters (Karen O. & The Kids)