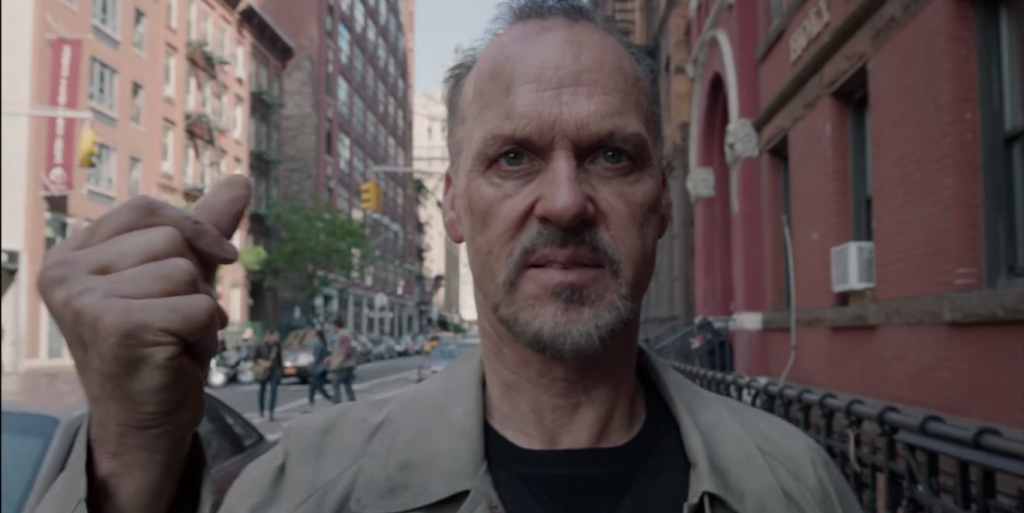 So as Birdman heads into Oscar season, the screenwriter reveals that the movie almost ended with a massive cameo that would’ve made us forget (at least a little bit) about Mortdecai.

While on The Q & A with Jeff Goldsmith podcast, Birdman screenwriter Alex Dinelaris talked about how the ending of the film almost didn’t go the way it ended up and that the movie would’ve transitioned from Michael Keaton to another actor before the credits rolled.

“So we had one other ending that was satirical. The other ending was that he shoots himself on the stage. The camera comes around to the audience and their standing ovation — all the way around, like Chivo [Emmanuel Lubezki] and Alejandro did the whole time — and the segue was back on to the stage and on the stage was like James Lipton or Charlie Rose and Michael [Keaton] was sitting across from him and he’s sort of reading the review. He’s saying, ‘Oh my God, you got this tremendous review’ and Michael is like, ‘Yeah.’”

But who would it transition to? None other than Johnny Depp with his inner-voice being Jack Sparrow from the Pirates of the Caribbean series.

“Then the camera prowled like it did the whole film, went back stage through the halls we’ve seen the whole time and we’d get to the dressing room where literally Johnny Depp would be sitting looking in the mirror and putting on his Riggan Thomson wig and then the poster of Pirates of the Caribbean 5 would be in the back. In Jack Sparrow’s voice [it would say], ‘What the fuck are we doing here, mate?’ It was going to be the satire of the endless loop of that. We couldn’t get Johnny Depp or even the poster.”

That’s an interesting turn from where the movie actually ended, especially with having it seem like a loop for big-name actors. Depp has had a string of misfires lately from The Lone Ranger to Transcendence to the latest one, Mortdecai, so it may actually work to have him involved.

But it also seems like something that would take the audience out of the experience since (without spoiling anything), the ending seems to resolve the trip that we took with Riggan (Keaton) and just having him interview with Charlie Rose and acknowledging his review seems like a poor way to wrap up the struggles he dealt with in the film.

Either way, Birdman is set to hit shelves on Blu-Ray and DVD soon and will be a prime Oscar candidate later this month. 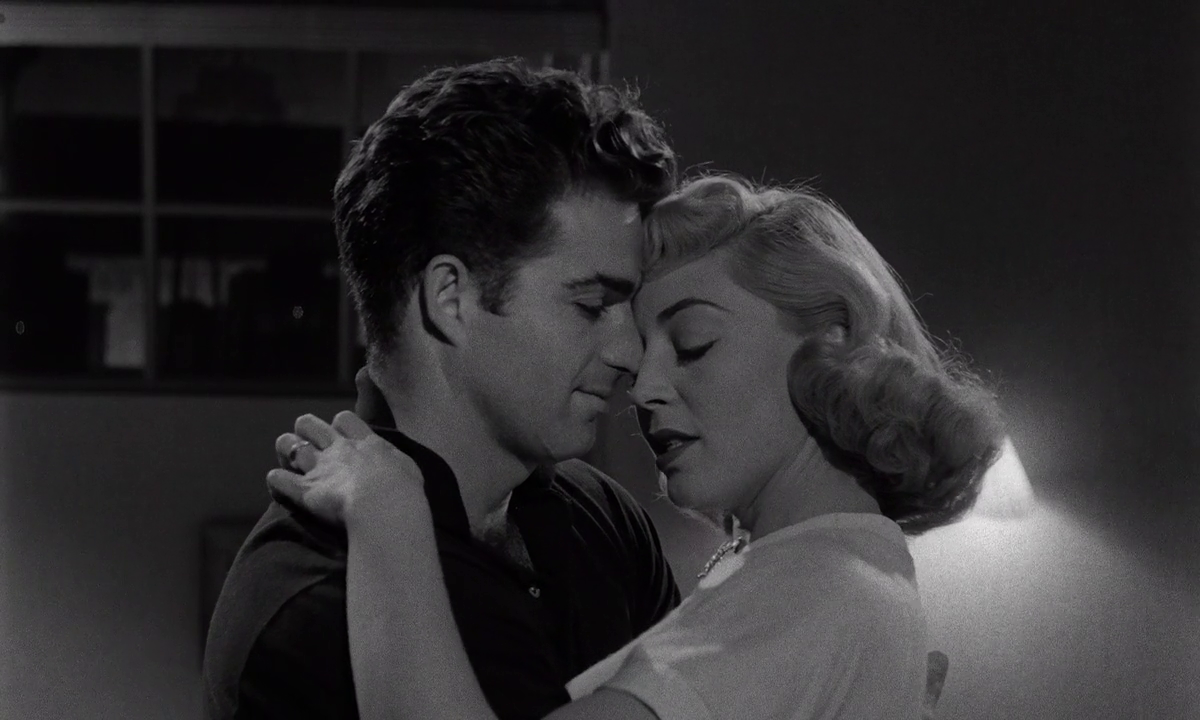 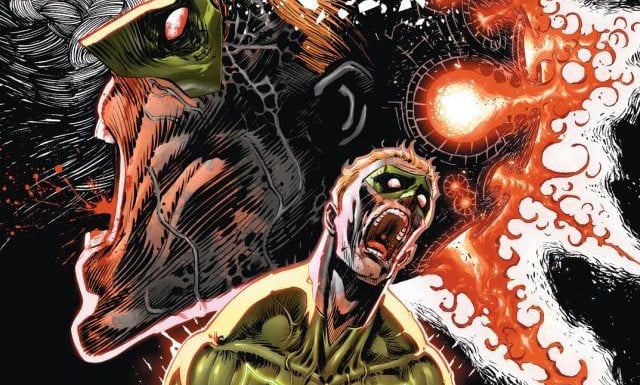