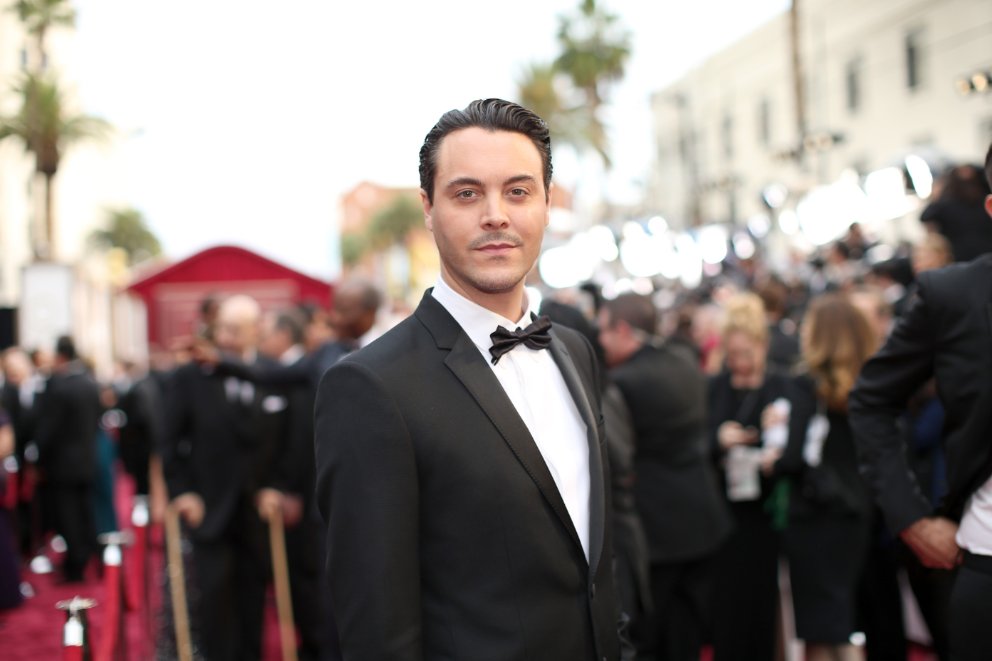 The Hollywood Reporter has word that Boardwalk Empire actor Jack Huston will tackle the role of Ben-Hur in the remake of the Charlton Heston classic.

The remake, directed by Night Watch and Wanted director Timur Bekmambetov, is set to shoot early next year and will be released on February 26th, 2016. The release is an odd one as two recent sword-and-sandal epics, Pompeii and The Legend of Hercules, both flopped in the early winter months of 2014.

The Ben-Hur remake also stars Morgan Freeman as the man who teaches Ben how to handle a chariot. Those who have seen the original film know how incredible the original sequence is and how hard it will be to top.

The original film won 11 Academy Awards, a record for most wins tied with Titanic and The Lord of the Rings: The Return of the King. 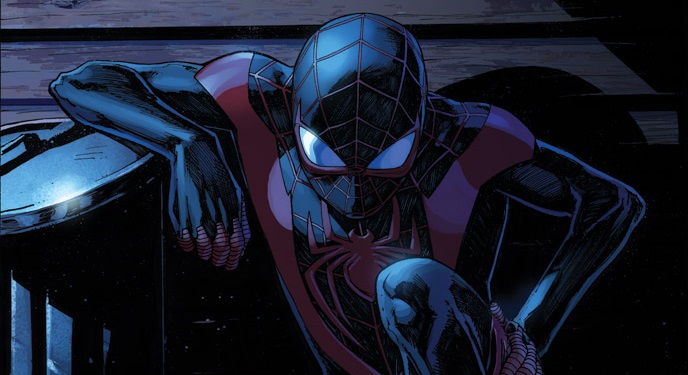