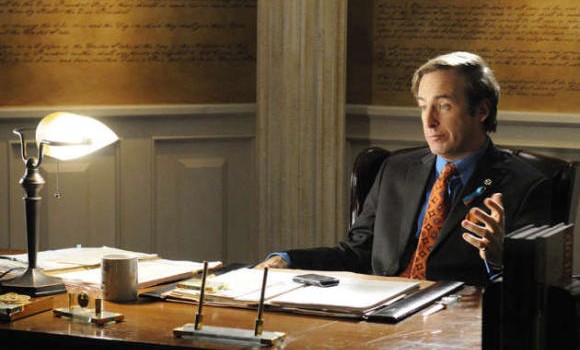 Performance. For Skyler and Walt, that appears to be this season’s watchword. Ever since Skyler made the decision to stick around in the wake of Walt’s “break,” life has evolved into a series of simultaneous performances – either for Walt Jr.’s benefit, or for Hank and Marie’s, or even for her own. (Marie, of course, proved herself to be quite a performer last week.) If Skyler is going to remain immersed in a morally reprehensible world, she might as well make it look good. Walt, meanwhile, is such a poor actor by nature that it seems paradoxically to make him an excellent liar; a more composed, crafty, self-possessed human being would probably arouse more suspicion. Whether he’s Walt or Heisenberg, he is incapable of charm, remorse or anything other than craven self-interest, with the possible exception of his love for his children (and we haven’t seen much evidence of that recently).

This week, after the tense (if, in its staging, a mite unbelievable) cold open with Mike and the cartel handymen, we see a more thorough deconstruction of Walt and Skyler’s fakery than maybe ever before. Last season Walt and Skyler carried out their fictions seperately; now, for better or worse, shared rehearsals are a necessity. As they toss barbs back and forth while getting their gambling narrative straight, they eventually devolve into a thinly veiled argument about their sham of a marriage, with Walt comically complaining that Skyler’s carefully composed fictional backstory (which seems to have been written out like a Hollywood script treatment) paints him in a bad light, as he clings to the notion – demonstrably false, of course – that he does his foul deeds for the good of his family. Eventually, Skyler allows herself a genuine moment of observable pain when she reflects on Walt’s extreme duplicitousness, to which Walt callousy offers a fake apology. “How’s that sound?,” he asks, coldly. Between his extreme hard-heartedness and Skyler’s dejected look when Walt Jr. reacts with glee to the notion of Walter White: Supergambler, one has to wonder if she’s really in it for the long haul. How much money is enough to ease the pain of sharing a life with a madman? With the attempt at sincere dialogue thwarted, the show goes on, as planned.

Skyler’s acutely portrayed pain makes Saul’s notion of the “Disappearer” all the more intriguing; though it’s Walt that receives Saul’s pitch about this unusual service, he’s the least deserving of a new life. Besides Skyler, there’s of course Jesse, whose filthy drug orgy is finally cut short this week by Mike. 35-year TV vet Colin Bucksey does a fine job on a key scene, in which Walt presses Jesse for the exact details of Gale’s murder, cutting closer and closer to Jesse’s shellshocked face before indulging in a slow zoom that ends in a rare (for Breaking Bad) extreme close-up; Jesse breaks down when he’s forced to describe the scene beyond the cursory description he likely tels himself: “I was in and out.” But just as Gale’s goofy face never seems to leave the show completely (he’s back again this week through a priceless video discovered by police in his apartment), Jesse will never recover from committing the act Walt forced upon him. (That doesn’t mean he doesn’t still have some wit on him; his grim sense of situational awareness seems to surprise even Mike.)

And so the week ends with an unexpected sight: Mike driving Jesse out to the middle of nowhere, with Jesse entirely certain he’s about to be dead and buried, a fate that would suit him just fine. (As the boy with everything and nothing, he has no need to perform, and doesn’t even flinch when one of his junkie hanger-ons swipes 78 grand from his bedroom; his will to live is, of course, long gone.) As we’re sure to see next week, though, Jesse will have no such luck. Something will drag him, kicking and screaming, into the land of the living – it remains to be seen just what. 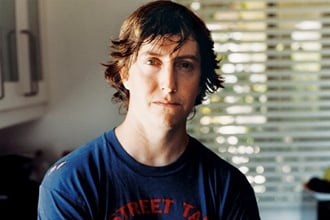 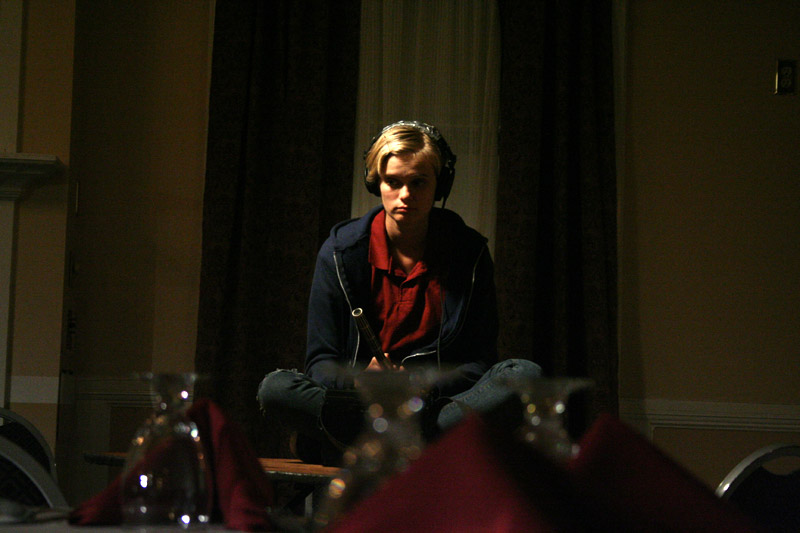