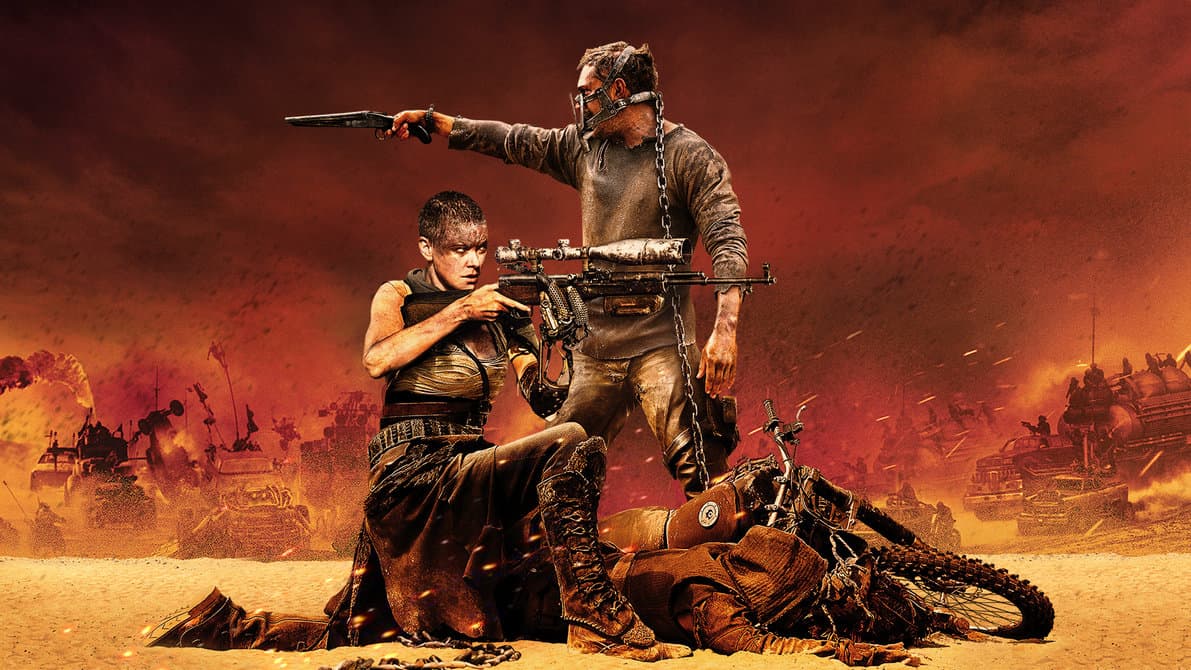 I was honestly surprised when George Miller’s critically lauded Mad Max: Fury Road received a whopping ten Oscar nominations, including Best Picture. Not because I didn’t think the film didn’t deserve it, but because Fury Road seeminly had “snub of the year” written all over it. A high-octane action flick based on an 80s genre franchise? That doesn’t feel like The Academy’s bag. And yet, the announcement came and there it was among the nominees.

Whether or not it will actually win is still anyone’s guess, but Slate‘s Aisha Harris sure makes a convincing argument that it deserves to in this new video. The short clip is part of a new series by Slate, where the site’s writers make the case for what movie they feel should take home the Best Picture Oscar.

Although she only has a couple minutes and change to make her case, Harris hits all the key points about why Fury Road is a strong contender for the prize, and to add a clever cherry on top, the whole video is set in the most appropriate place for discussing Fury Road: the inside of a car.

You can check out the video below, and let us know if you agree or disagree in the comments below.