The Netflix series Sweet Magnolias is the number of all the TV shows on the streaming television channel and that was only after one season. The second season began filming in March of 2021 and American actress Brooke Elliott is one of the main stars of the hit series.

Here are 25 things you didn’t know about Brooke Elliott:

1. Brooke Elliott has been a talented actress in Hollywood for the past two decades so she is not new to the acting arena.

2. She has worked on Broadway and part of the cast in dozens of TV series, as well as movies but her role as a Sweet Magnolia, has really put her on the map.

3. Before Brooke Elliott became a highly successful actress, she worked at a 1950s-themed restaurant as a waitress and had to perform a fifties-style dance every single hour.

4. The first major role she garnered was as Denise Bell on the third episode of the very first season of Law and Order: Trial by Jury which kicked off her career and being cast for many more television shows since then.

5. Brooke Elliott is a beautiful and talented singer and took musical theater while studying for her bachelor’s of fine arts degree at Western Michigan University. She is a graduate of the university.

6. For Brooke Elliott, music has always been a huge part of her life and she has a strong vocal ability. She has even been able to show off her singing ability in two Broadway productions that she has starred in, including The Pirate Queen and Taboo. 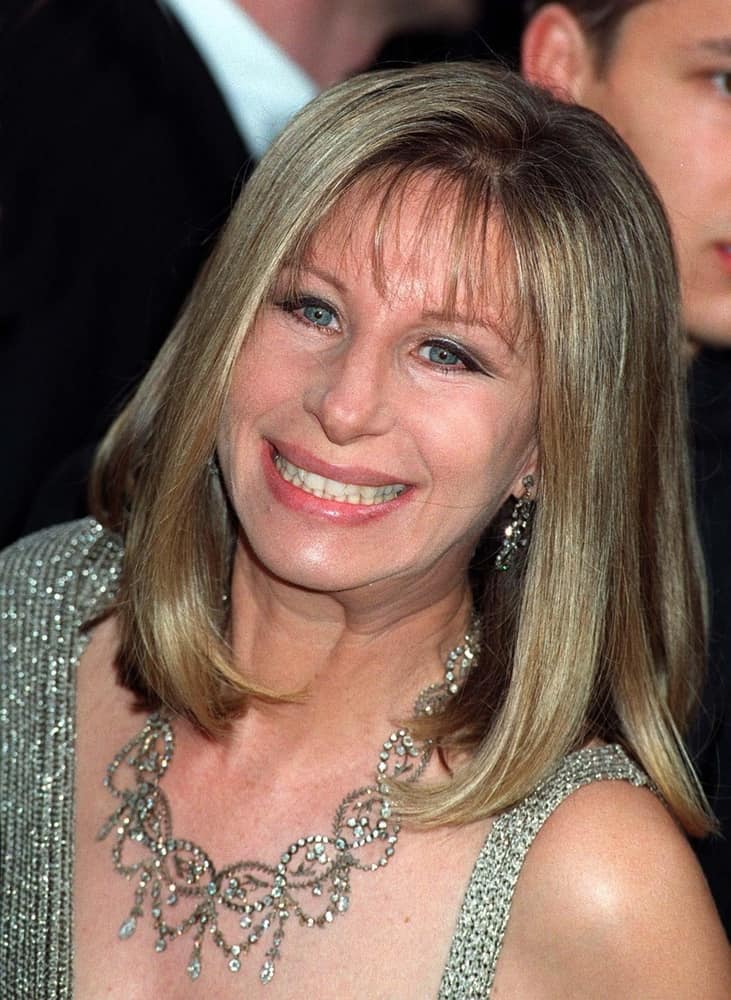 7. Brooke’s idol has always been Barbra Streisand and she got to see her perform once in person which was a favorite moment in her life. It was a major motivating factor in her success with her own career since she was so inspired by her at the young age of 17. 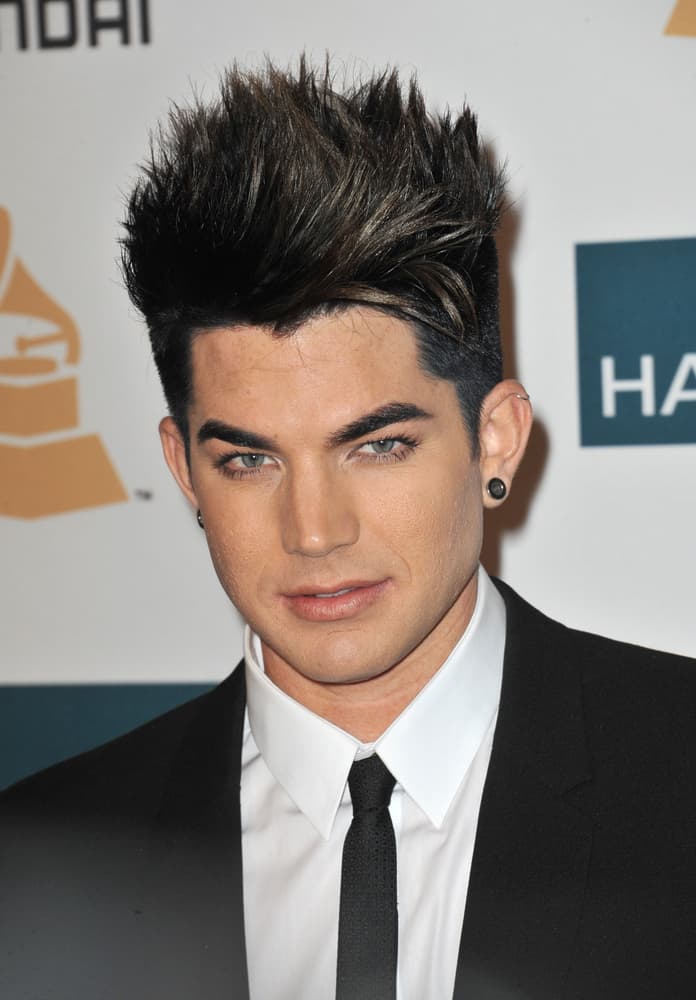 8. Brooke sang and toured with the famous singer and American Idol star Adam Lambert on a tour of Wicked and Beauty and the Beast across the United States.

9. She puts a lot of importance on her privacy even though many famous people utilize private life to increase their popularity, including relationships they have with family and friends as well as romantic relationships. Brooke protects and treasures her privacy and her personal life.

10. Brooke enjoys interacting with her fans on social media but uses it mainly for promoting her work and the television shows and movies she is cast in.

11. Brooke is no stranger to rejection as she received many of those at the beginning of her career and still does today if she is not the right fit for a certain part she auditions for, even if she is a big star now.

12. She was actually discovered as an actress by comedian and talk show host Rose O’Donnell when she gave Brooke her big break when she cast her for a leading part on Broadway.

13. Brooke Elliott played the role of Jane Bingum in the hit comedy and drama series Drop Dead Diva. Her character is a successful lawyer and the series ran on the Lifetime channel from July of 2009 until June of 2014 although reruns of the show can be seen on a number of different channels currently.

14. Elliott enjoyed her time on Drop Dead Diva and it gave her acting career a big lift. She has had many more opportunities presented to her since then and she even got to sing sometimes on the show which also promoted her singing abilities and her beautiful voice. 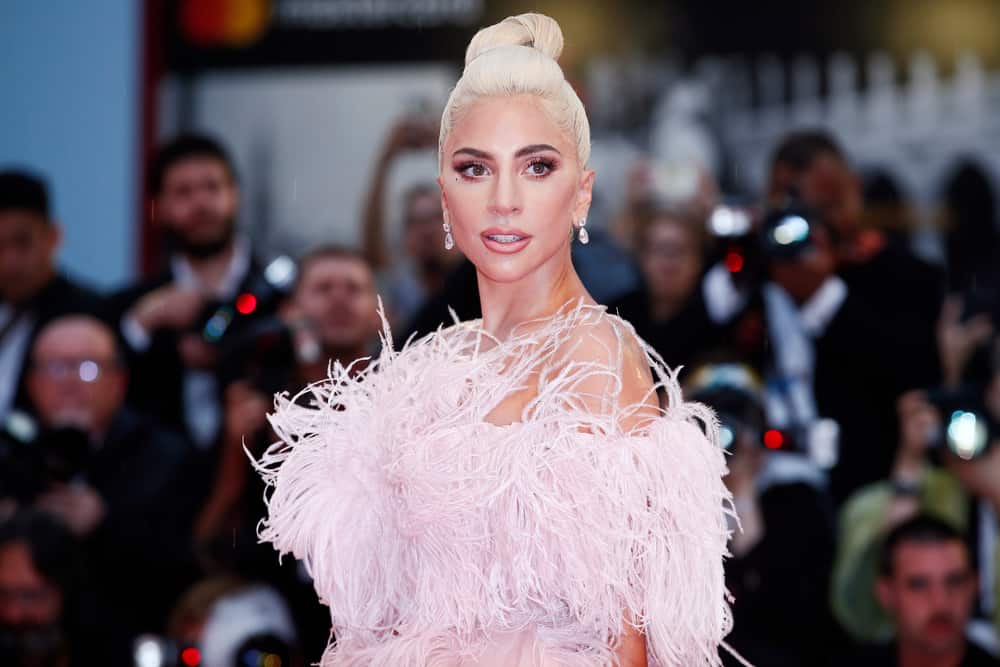 15. As a singer and someone who majored in musical theater in college, it is no surprise that Brooke Elliot is a huge music fan. One of her all-time most favorite artists is the one and only Lady Gaga. Brook has said that she is a “huge fan of hers,” and has described Lady Gaga as brilliant. She is also a pretty big fan of country and pop singer Carrie Underwood. 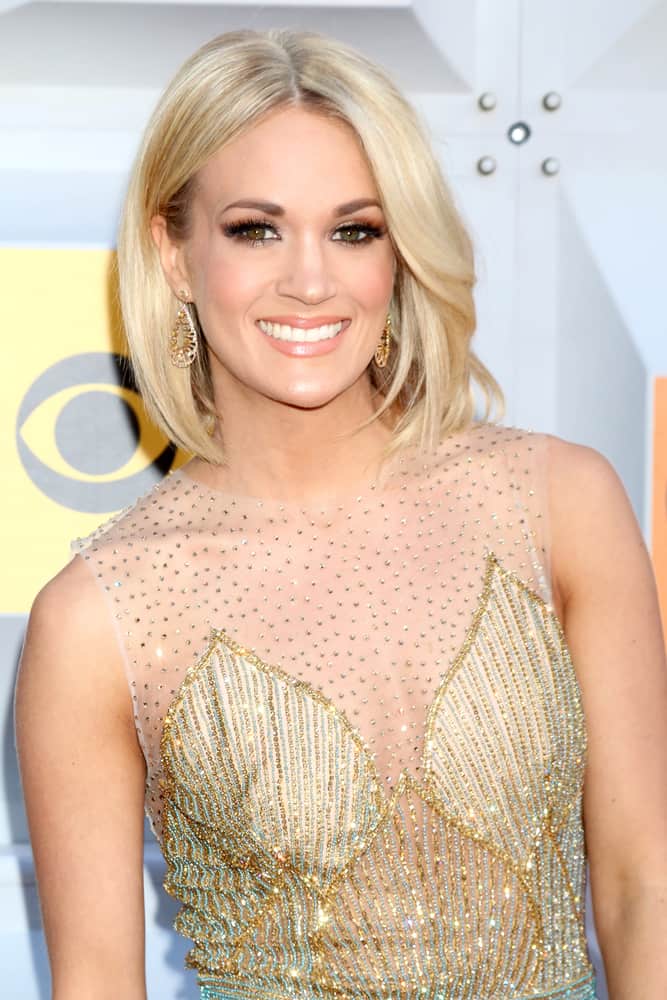 16. Brooke Elliott plays the role of chef Dana Sue Sullivan. She owns a restaurant called Sullivan’s and is best friends with Maddie and Helen who have formed the friendship group, the Sweet Magnolias on the hit Netflix series by the same name. The character of Helen Decatur is played by Heather Headley and is a very accomplished attorney who recently purchased a mansion that she is planning on converting into a spa with her friends Maddie and Dana Sue called The Corner Spa.

17. Sweet Magnolias was developed by producer and showrunner Sheryl J. Anderson as a streaming television series that is based on the book by the same name written by author Sherryl Woods.

18. The Sweet Magnolias books are a hit which is probably the reason the series was commissioned to become a TV show. the idea for the Sweet Magnolias series. The executive producer, along with showrunner Sheryl Anderson, is Dan Paulson of Daniel L. Paulson Production, who is produced several other TV shows.

19. The TV series, just like the book series, is set in the small southern town of Serenity, South Carolina, and centers around three women who have been best friends since they were kids as they find their way through their lives with the help, love, and support of one another.

20. There are a total of eleven books in the Sweet Magnolias series and Netflix’s version is based on those books so hopefully there will be at least eleven seasons of the show. 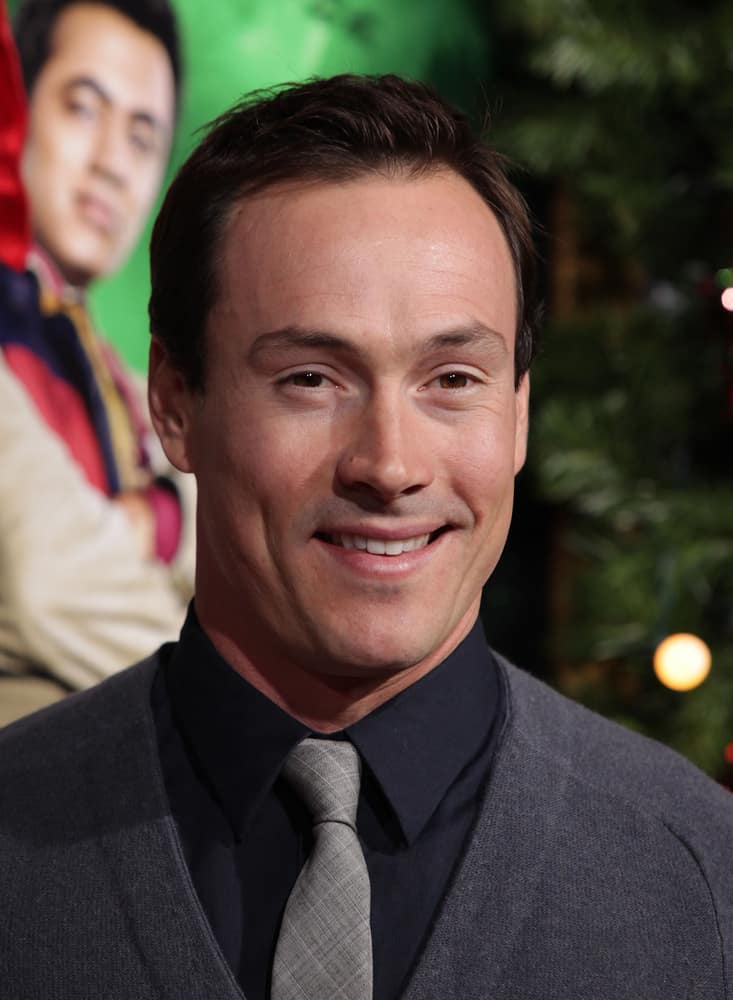 21. Brooke Elliott was cast as a regular in Netflix’s Sweet Magnolias series as a regular on the first season and is loving every minute of it. She stars in the hit series with Chris Klein, JoAnna Garcia Swisher, Heather Headley, and Jamie Lynn Spears, the sister of pop queen Britney Spears.

22. She, along with her castmates, is very excited the series was picked up for a second season and filming began in March of 2021 in the midst of the COVID-19 pandemic.

23. In the season finale of Sweet Magnolias, there is a car accident involving one of Maddie’s sons and some fans are speculating that it could be Annie, the daughter of Dana Sue. None of the cast members were in on the cliffhanger and are also waiting to find out if someone died in the accident and who that second person actually is.

24. Brooke Elliot still acts in a Broadway production or two periodically because of her love of the theater. She has no plans to give up acting or singing anytime soon!

25. Brooke Elliot recently began using Instagram and Facebook so she can interact with friends through social media platforms. She still guards her private life, though, and what is known is that she was super close to her mom until her passing in 2014. Brooke has been quoted as saying, “I was very, very, very close to my mother. Our lives were very intertwined. And we laughed, and cried, and agreed and disagreed, and bickered, and loved every minute of our relationship. I feel so lucky to have had the mother I had.” Brooke is also close to her father, Robert, and with her two siblings, a sister, Jamie Alexander, and a brother, Adam Elliott.