Product placements happen in just about every movie you can think of. It is a win-win situation for everyone involved. Brands get exposed to millions of viewers, and moviemakers get paid for product placements.

Typically, movie product placements are seamless and happen in such a way that they don’t stand out too much but still get noticed. However, most movie viewers can spot product placements, so they have to be done right.

When done right, product placements can make a lot of money for the brands that utilize them.

So, just how much do you think companies have to pay to have their products placed in the backgrounds of blockbusters and TV shows?

How Does Product Placement Work?

Before we can discuss how much companies have to pay to have their products featured on-screen, we need to know just how this marketing strategy works.

Verbal cues will have a different price than having a physical product used or placed somewhere in a scene. Verbal cues can include an actor saying something like “I could really go for ‘product x’ right now!

How long the product is shown can also affect how much the company needs to pay the moviemakers. Sometimes, companies will even give producers products for free in return for exposure.

Most studios have structured rates that they use to charge companies for placements. For example, Disney can charge $20 000 for a visual placement, $40 000 for a brand mention, and $60 000 to have an actor physically use a product in one of the scenes.

Here’s a quick breakdown of the product placement process works:

This is a broad discussion and things can be changed along the way, but that’s typically how product placements are decided upon and finalized.

Hollywood is the biggest product placement market. Over the years, billions of revenue have been made through clever placements. 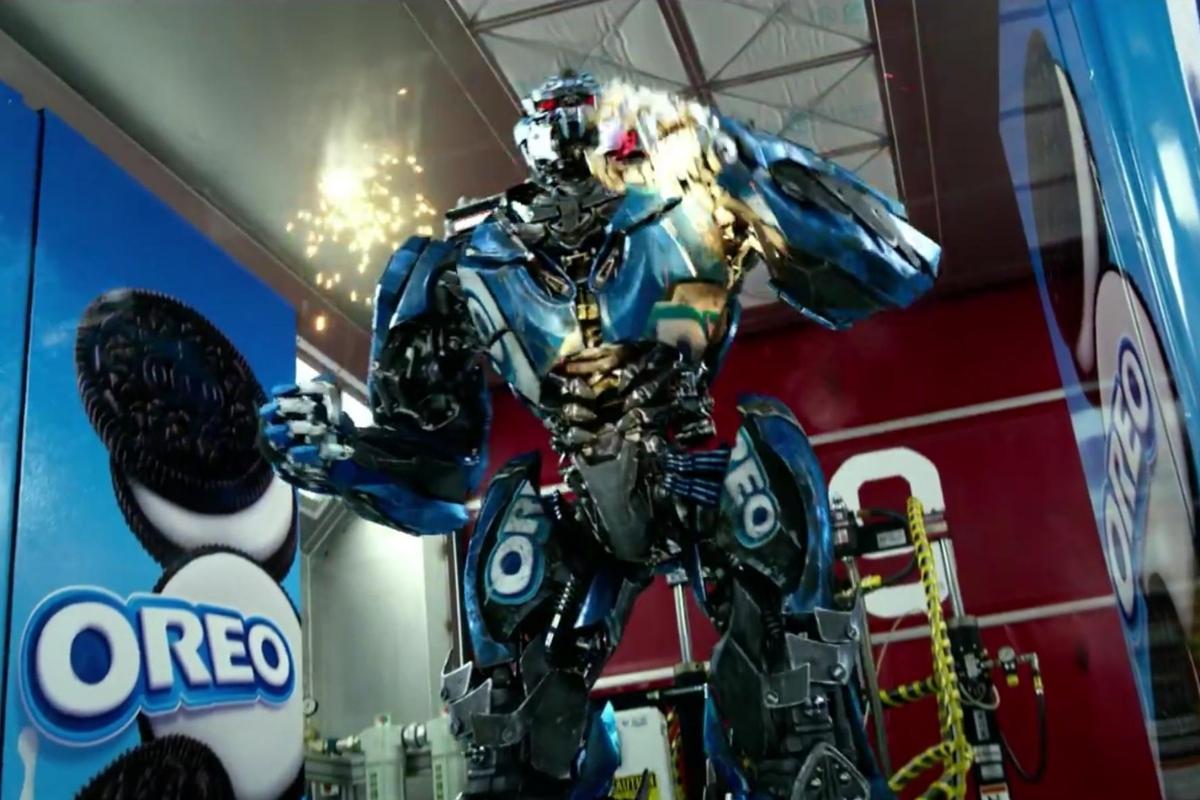 Product placements can typically happen as one of two methods: a once-off placement or a program that continues for a set amount of time.

Companies who want to focus on product placements will work with product placement agencies that offer programs that include more than just on-screen exposure. These agencies also offer brand familiarity and relationship building.

The agency will act on behalf of the brand, making sure that the production teams know everything they need for relevant and successful placements.

The pricing of these agencies depends on many factors, but companies can expect to pay anything between $60 000 and $250 000 (and more!) for services in different categories.

Here’s a brief look at the different levels of pricing that companies typically have to expect:

Television networks are built around an advertising model and have higher audiences than movies do, in general. Night-time talk shows, for example, have a high price tag because they have big audiences.

Companies can expect to pay upwards of $1 million to have a product placed. Often, this number can be much higher. 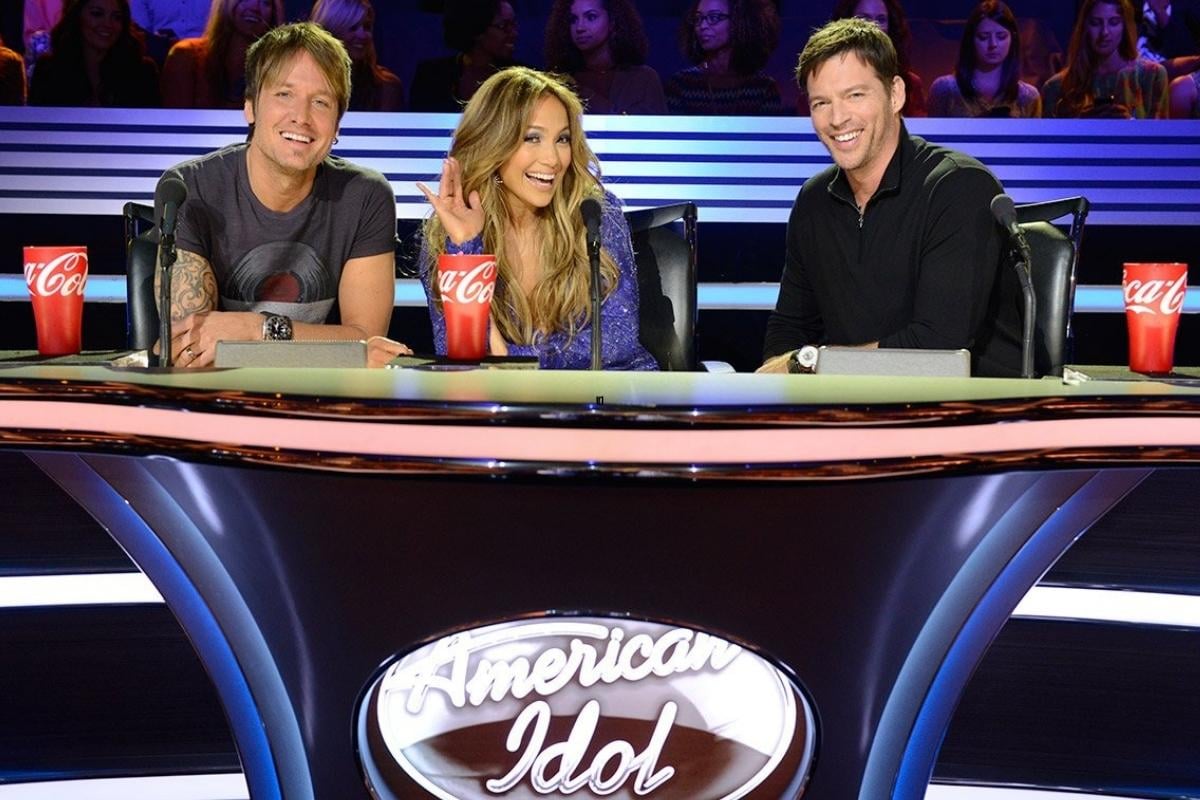 This is much different from network TV and the prices here can be a lot lower. However, companies can build relationships and partnerships that are long-term and much more economical.

The popularity of the show determines how much a company will have to pay, and it can be anything from $50 000 to seven figures.

The deals made with cable TV networks are typically subscription-based, so there are no advertising buying options. But there are still product placement opportunities and every network has a different approach.

HBO won’t ask for fees for placements. But there are product placements. Showtime, on the other hand, is happy to be paid. They’ll take numbers ranging from five figures to the mid-six figures.

Streaming services operate on basically the same principle as cable TV networks. There aren’t advertisers to compete with, but product placements are everywhere.

When working with these streaming networks, companies can expect costs between $25 000 and $500 000 or more. 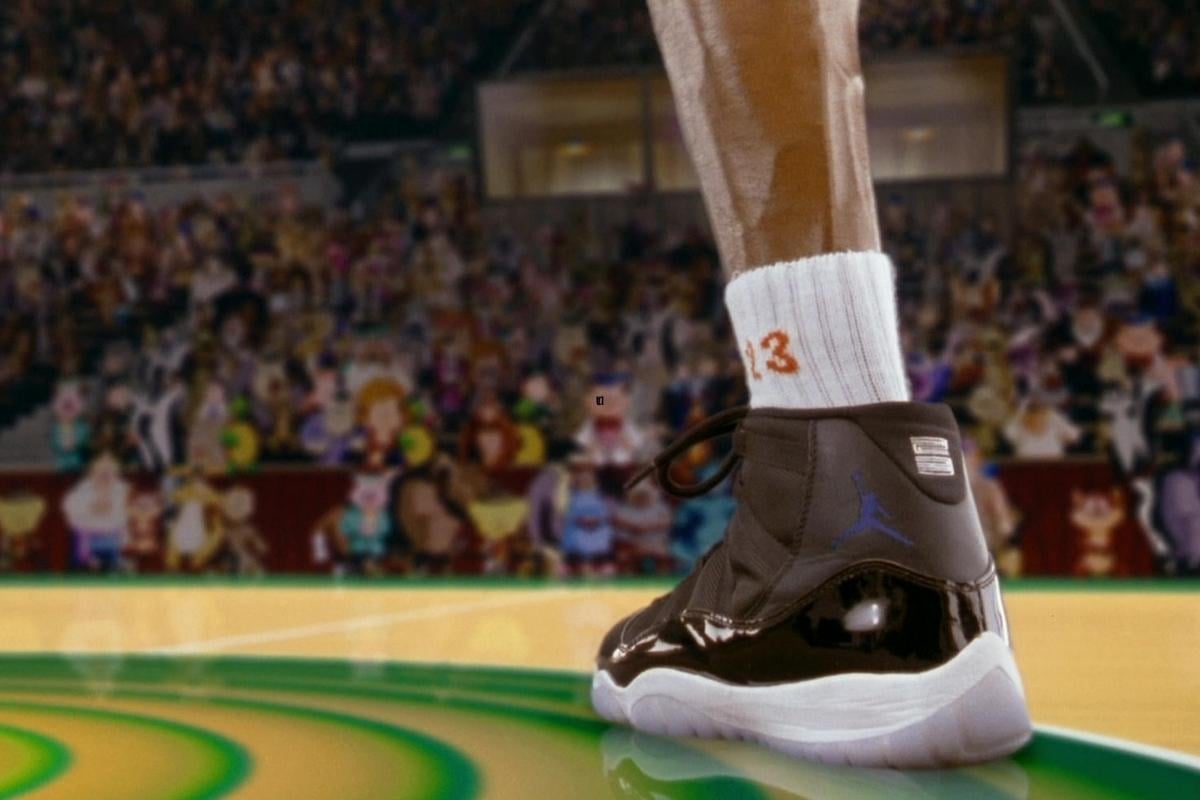 Movies are a different beast entirely and every studio has its own way of doing things. Companies will pay a lot of money to have their brands featured, and often want more screen time than they’ll get on TV. Here, costs can reach millions.

Branded content can make up a big part of marketing and advertising budgets: more than 30%!

How many product placements have you spotted as you enjoyed your favorite shows and movies? Chances are, you missed some of them but were still subconsciously aware of them.

These placements are done in such a way that they don’t spoil the viewing experience but still get noticed enough that people want to buy the products.

Here are three of my favorite product placements. Maybe you saw them too! 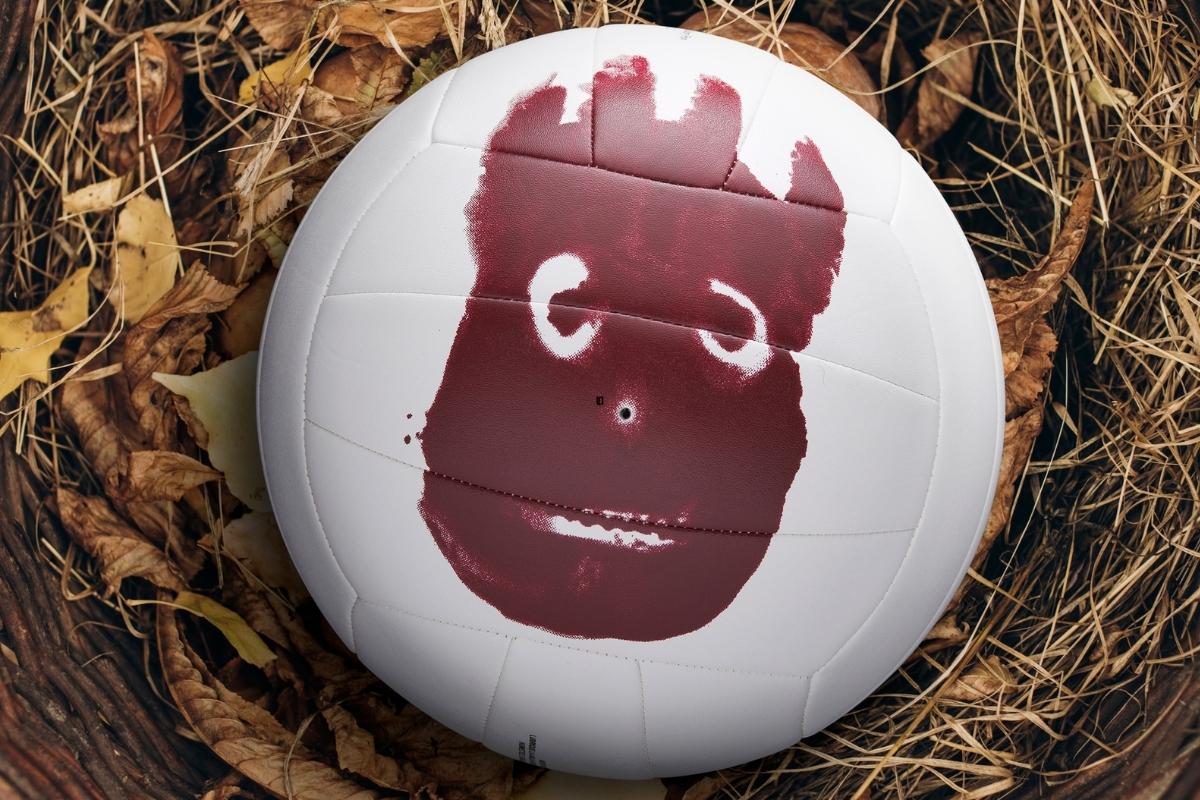 In this 2000 film, a volleyball, provided by Wilson Sporting Goods, is featured. It even got a name that has since become iconic: Wilson. The ball was shown on screen for 10.5 minutes, and this gave the company roughly $1.85 million in advertising value.

And it cost them nothing; they simply provided the ball.

A Harley-Davidson motorcycle is shown in this Marvel film and it cost the company $10 million for the placement. 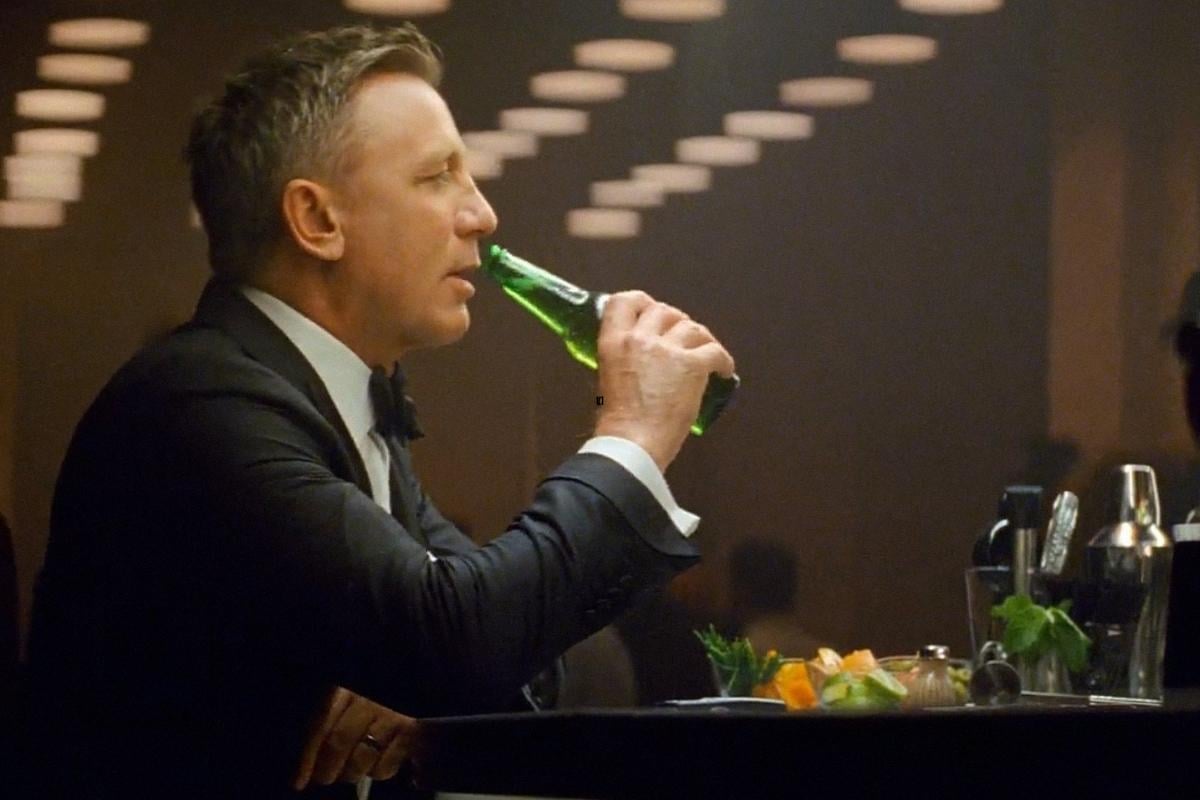 Everyone knows that James Bond loves his martinis, but Heineken paid an estimated $45 million to have him enjoy one of their beers. For that massive amount of money, the beverage got seven seconds of screen time.