The pandemic left most of us all time to catch up on a multitude of Netflix series we had meant to watch but rarely found the time to do so. You probably stumbled across “Sweet Magnolias,” a comedy-drama set in the Deep South revolving around three friends since high school, now in their 40s.

Among the diverse cast of this 2020 Netflix offering, “Sweet Magnolias” offers Carson Rowland as Tyler “Ty” Townsend. He plays one of the two sons of the character Bill Townsend, played by Chris Klein (“American Pie” and “Just Friends”). The dramatic scenes offer plenty of opportunities for emoting since the Bill character had divorced and as the series opens has impregnated his younger girlfriend played by Jamie Lynn Spears.

His sons have a lot to deal with on top of their typical teenaged life. It worsens for Ty who relies on baseball as his touchstone. His mom, Maddie (Joanna Garcia Swisher) starts dating again though and falls for his coach, Cal Maddox (Justin Bruening).

Let’s peer into the real-life history of actor Carson Rowland to find out what colors his performances as Ty, the baseball-playing teen surrounded by many a sweet magnolia. How many of these 25 facts do you already know?

1. Television actor Carson Rowland entered this world on November 3, 1997, in Boca Raton, FL. This Millennial is a Scorpio.

Scorpios have a birth flower of chrysanthemum and birthstones of topaz and citrine. We can help him avoid being misunderstood, a common trait to Scorpios. That sign also exhibits bold, intense personalities but exudes a cool exterior making these passionate people seem stuffy until you get to know them intimately.

2. Although it may seem strange, Carson does not have a nickname.

Even his family calls him by his full first name.

3. This American actor comes from a large family.

His parents, mom Lori Anne Gushue Rowland and dad William Rowland, have four children. Carson has a fraternal twin sister, Carolynn. He also has a brother named Connor and a sister named Catherine.

4. His father works as a family practice physician.

This may have influenced Carson in his own field of study in college, neuroscience. His alma mater is Florida Atlantic University where he maintained a 4.0 GPA while earning his Bachelor of Science.

5. He and his family practice the Christian religion.

While Carson’s parents homeschooled their children for their first few years of education, he later attended a private Christian prep school. Rowland graduated from Calvary Christian Academy in 2014. 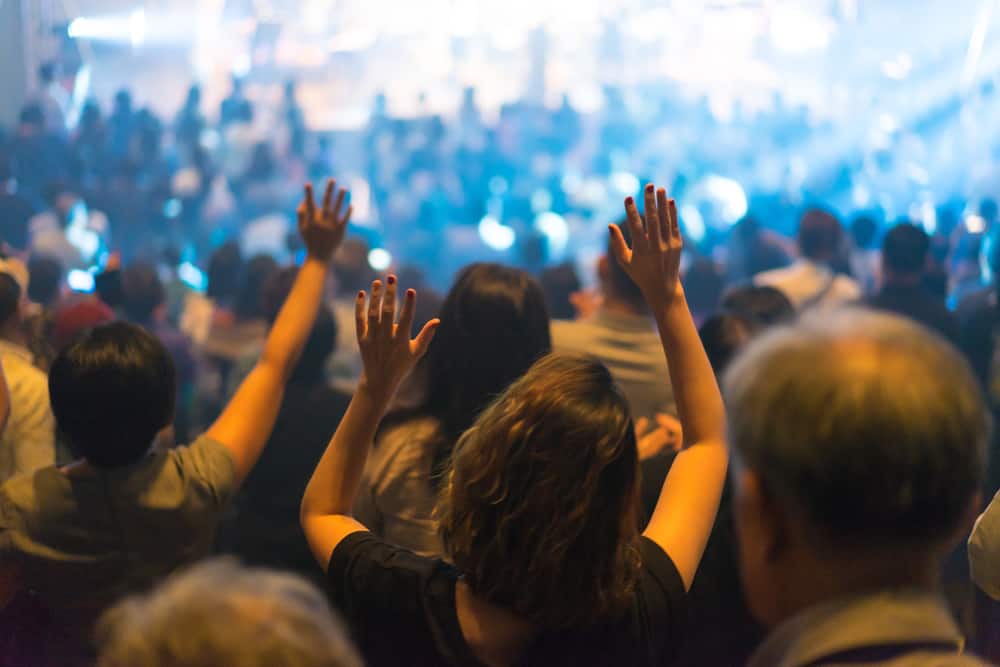 6. The young actor only began his professional acting career in 2015, after graduating from high school.

7. His older brother, Connor, a pianist, graduated from the same high school.

Although he also excels in the performing arts, the eldest Rowland sibling favors athletics, too. He played college baseball for Palm Beach Atlantic University.

She’s just launching her dance career but has begun traveling with a company for performances.

10. Like his siblings, he developed a childhood interest in performing arts.

He studied musical theater as a child and began studying piano and guitar at the age of eight. In high school, he acted with the Calvary Christian Academy theater group. 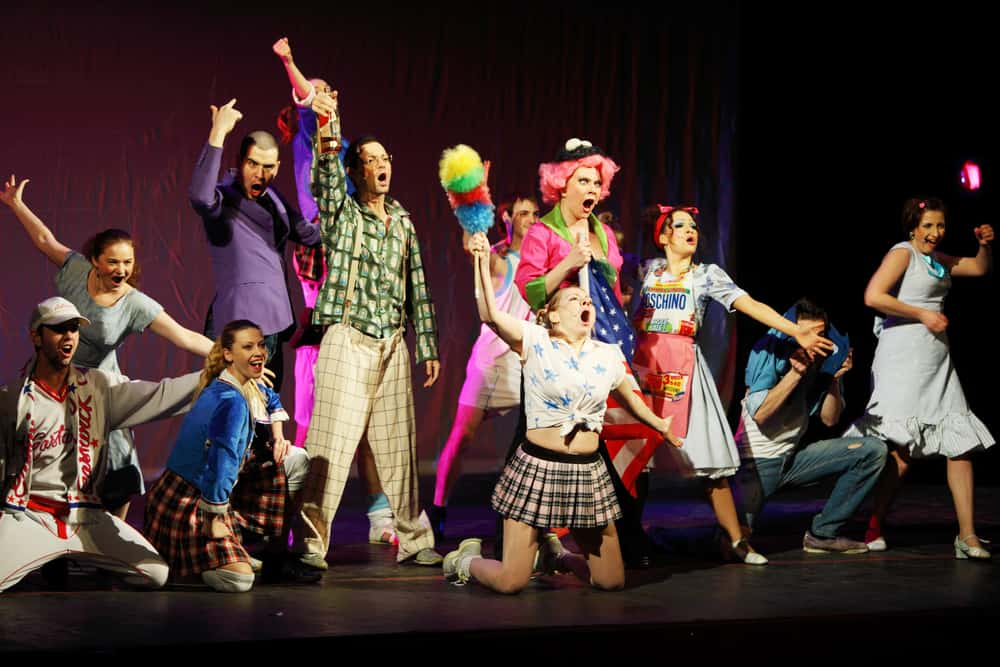 11. Carson didn’t leave music behind when he broke into acting.

He and his pianist brother Connor frequently write music together.

12. He also formed a songwriting partnership with actress/musician Taylor Castro.

They met when both landed parts in the Lifetime Movie, “Dream Killer” but also decided to collaborate on music. They co-produced the duet, “Don’t Know What to Say” and wrote five songs together. Rowland has recorded three of those songs.

He has posted photos of him and Hook together on his Instagram. He nixed rumors about him and Taylor Castro though. They’re just close friends.

The song came out in March 2020 with a follow-up track from his EP released in April 2020. The outbreak of the pandemic got in the way of his appearances in support of the musical releases.

He has blue eyes and dark brown hair.

16. While he builds his acting and musical credits, this performer has also focused on learning the other side of the camera.

Although he’s only been in the business for six years, most of that during his college years, he has already two credits as a cinematographer. 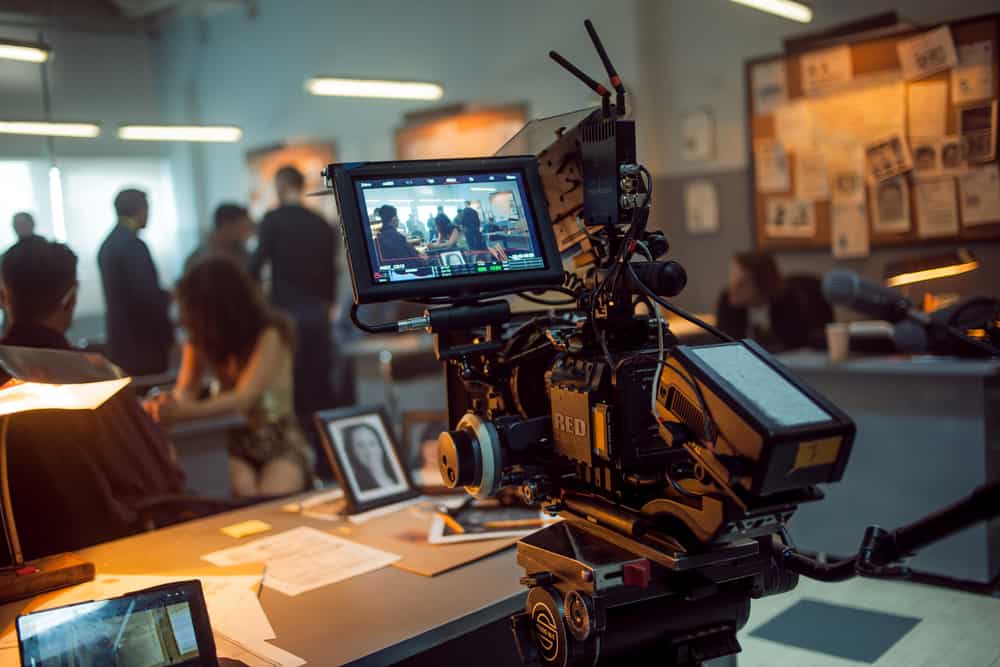 17. Rowland doesn’t plan to get pigeonholed into TV.

He has yet to land a feature film, but he found an entry point in short films. He has already appeared in six shorts plus the two cinematographer credits he earned by working on shorts.

Rowland often went fishing as a child and teen and still enjoys the hobby, although he has less time for it now that he’s jump-started his career.

19. This talented young man continually lands roles that let him show off his talents.

In 2019, he and the cast and crew of “Dream Killer” won the 2019 Olympus Film Festival Award for Best Feature Film.

20. With his nose in the books at FAU and involved in student productions, one of his friends suggested audition for the second season of the TV series “Tweet: The Series.”

The friend appeared in the web series’ first season and thought Rowland would make a good fit. His buddy hit the nail on the head and Rowland landed the part of Riley Sturgis. He appeared in five episodes and the role attracted auditions with other Nickelodeon TV series.

21. As his college years neared closure, he landed the role of Cole Reyes in the series “I Am Frankie” in which he appeared for 42 episodes, his first series regular role.

Not bad for a job for your junior and senior years of college. His appearance in the comedy sci-fi drama set him up nicely for adult roles. 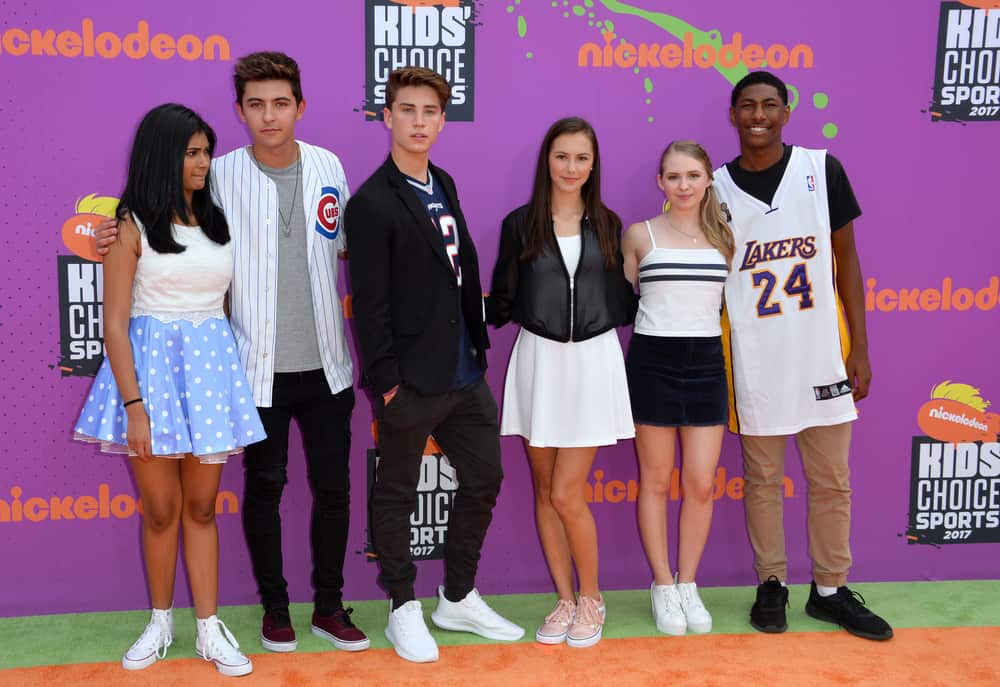 23. Rowland is an avid reader.

His favorite book series, you might have heard of since it got optioned and became the basis of the Disney+ series by the same name. He read the Rick Riordan series “Percy Jackson & the Olympians.” The pentalogy of fantasy adventure novels follows the quests of twelve-year-old Percy through his teen years and Beowulf-level adventures.

24. For now his boyish good looks help him land roles playing characters much younger than him.

His character Ty is 16, but Rowland was 23 when he landed the role. He looks the part of a teenaged baseball player. Although this can frustrate some young actors who want to play characters their own age, it can help lengthen their careers.

He calls his family’s dog, “the goodest of good boys.” He even takes the dog ocean fishing with him.

Now that he has finished college and thrown himself into his acting career, expect to see a lot of Carson Rowland. Also, look for him on musical fronts with his brother and friends. It is no wonder this multi-talented artist keeps picking up new fans.