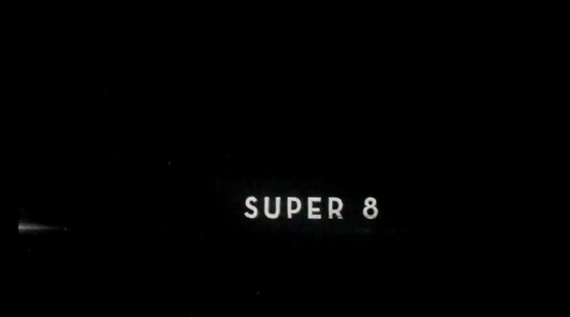 For the first time – and following the release of two trailers, the second of which aired on the Super Bowl – Super 8 writer/director JJ Abrams has opened up (a little) about the film’s plot. Speaking to the LA Times, Abrams gave a brief, just-specific-enough synopsis to sate most curious fans:

“Super 8 takes its name from the Eastman Kodak film format that became a sensation with amateur movie-makers in the late 1960s and represented a rite of passage for several generations of aspiring directors, among them Spielberg and Abrams. The Paramount Pictures release is set in Ohio in 1979 and introduces a troupe of six youngsters who are using a Super 8 camera to make their own zombie movie. One fateful night, their project takes them to a lonely stretch of rural railroad tracks and, as the camera rolls, calamity strikes — a truck collides with an oncoming locomotive and a hellacious derailment fills the night with screaming metal and raining fire. Then something emerges from the wreckage, something decidedly inhuman.”

Abrams gets into more specifics over at the LA Times’ Hero Worship blog.