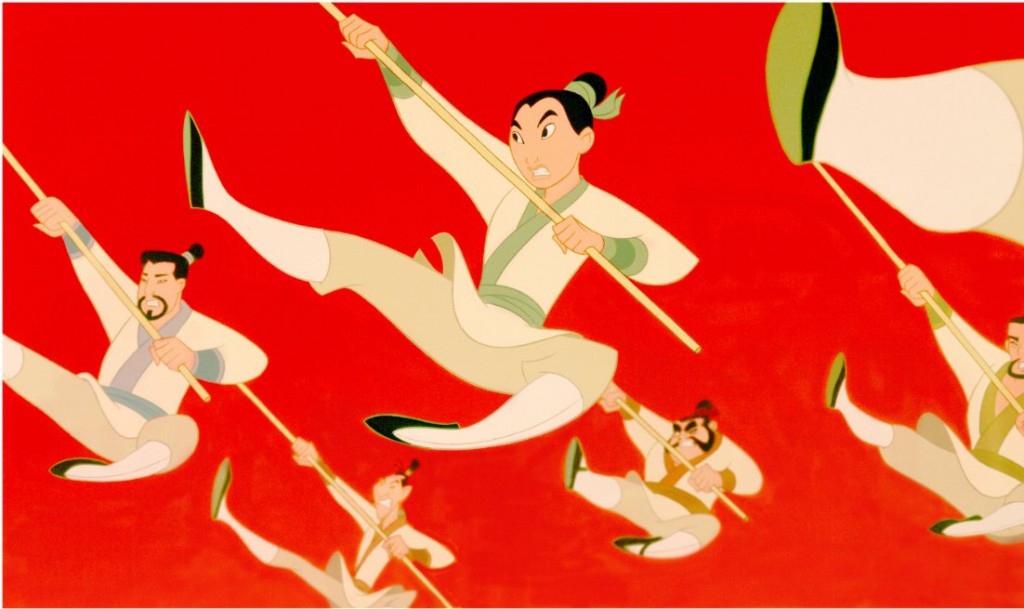 One more film has been added to Disney’s ever-growing list of live action reboots of their animated classics, and it isn’t Bambi starring Dwayne “The Rock” Johnson.

THR is reporting that Disney has purchased a script of a live action version of Mulan, their 1998 animated hit about a young Chinese woman who disguises herself as a man to go to war in place of her father.

Elizabeth Martin and Lauren Hynek wrote the script, and Mulan is to be produced by Chris Bender and J.C. Spink (We’re the Millers).

An adaptation of Mulan sounds like the best and arguably most difficult reimagining Disney has dreamed up yet. Mulan is the fiercest and most feminist charged of all the Disney princesses. The story itself deals with subject matter that couldn’t be more topical. But it’ll also be an opportunity to give an Asian American actress some much needed screen time in a high-profile studio picture. It’s also an original story by Disney, a rare thing among their archives. In that regard, it checks all the right boxes to be a smash. However, the war sequences, fantastical elements and historical, period setting make whoever takes on this project an enormous challenge.

Disney’s other big get recently was for another feminist-friendly character and star, Emma Watson in a live-action Beauty and the Beast adaptation. On the more kid-friendly front however is Jon Favreau’s The Jungle Book, and Tim Burton’s Dumbo, all of course following the recently released Cinderella and Maleficent. 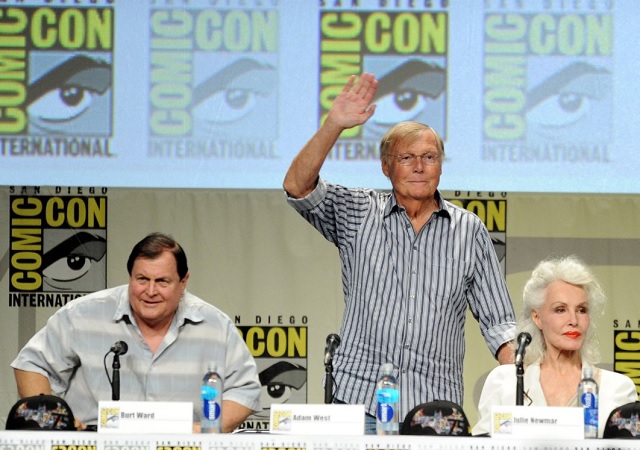 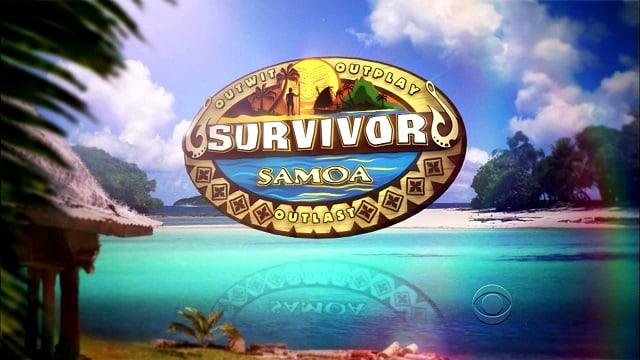