The eponymous police department of Wojtek Smarzowski’s film is made up of such corrupt individuals that any one of them could plausibly be the star of their own Bad Lieutenant. Rampant debauchery is the norm for the Warsaw officers, their vices extending beyond dabbling in simple bribery with those unlucky enough to be stopped or tracked down by them. Heavy substance abuse and fistfights are regular features of the policemen’s lives in the film’s opening hour, as are frequent forays into sex with prostitutes, often on the side of the road during shifts.

Complementing the film’s content excesses is its aesthetic, a mixture of lightning-fast editing and varied use of different cameras, from traditional film to CCTV footage, video recordings and footage shot on mobile phones. Regarding the former attribute, the drive of the film’s lightning-fast pacing and editing — in concurrence with the oft-grisly and savagely graphic activities visualised — brings to mind one particularly notorious work of debauchery depiction: Jonas Åkerlund’s music video for The Prodigy’s “Smack My Bitch Up”, a comparison also enhanced by the cinematography’s select uses of first-person shots.

Protagonist Król (Bartlomiel Topa) is perhaps one of the least corrupt regarding abuse of his police power, but is still the sort of man prone to violent rage and death threats towards a colleague conducting an affair with his wife, despite the fact that he himself is cheating on her with fellow officer Madecka (Julia Kijowska). After one particularly eventful group night out, Król awakens in a parked car by a river. A body is later fished out of that river, not far from where Król was parked, that of the colleague that was sleeping with his wife. Understandably the number one suspect, and without an alibi due to little recollection of much of the prior night’s events, Król must go on the run and attempt to uncover a potential conspiracy that has led to him being set up. It’s a particularly difficult task considering there are very few trustworthy sources he can turn to for help.

It is in this second hour that Pawel Laskowski’s lean editing takes on a different role, the frenetic nature used less for sensory assault and more for compressing an elaborate thriller narrative into a breathless 118 minutes. Considering this material could plausibly fill out an entire television season, it’s perhaps unsurprising that some of the details of the conspiracy become a little unclear. The tonal elements of the film also become a tad perplexing; that first half very much leans on tar black comedy in a hell of snow and sleet, while the second is relatively serious and focused. It is thus somewhat jarring when dark comedy tangents with other characters – particularly one involving an unfortunate sexual accident in the back of a car – get inserted amidst Król’s pursuit of the truth.

This sort of thing might have played better had the film been a series or even just been allowed to breathe more, but then it admittedly wouldn’t be this distinctive work that it is, so the presence of a few moments that don’t work so well is arguably better than a trade-off of the structure. It’s still very gripping even if it doesn’t always stop to clarify.

Visit the official website of the Edinburgh International Film Festival
Traffic Department has its international premiere at EIFF. 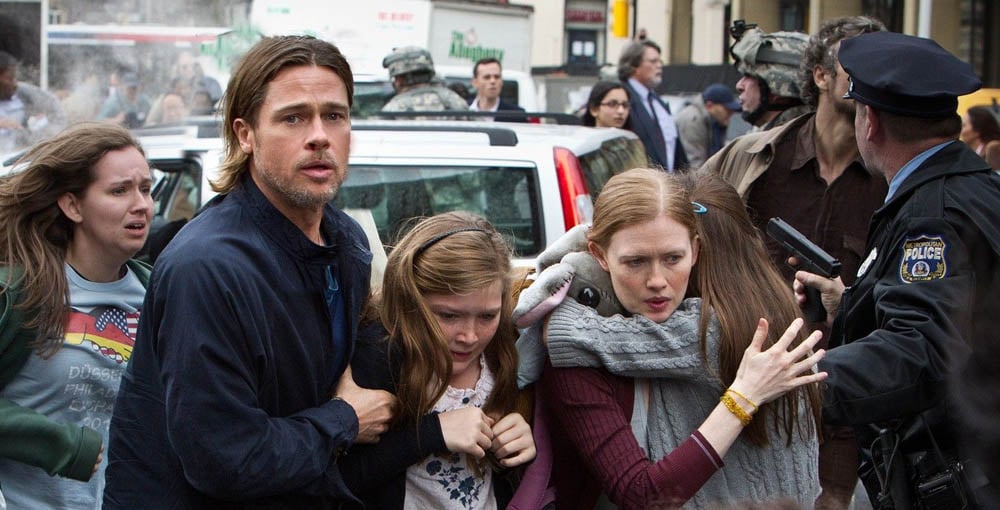 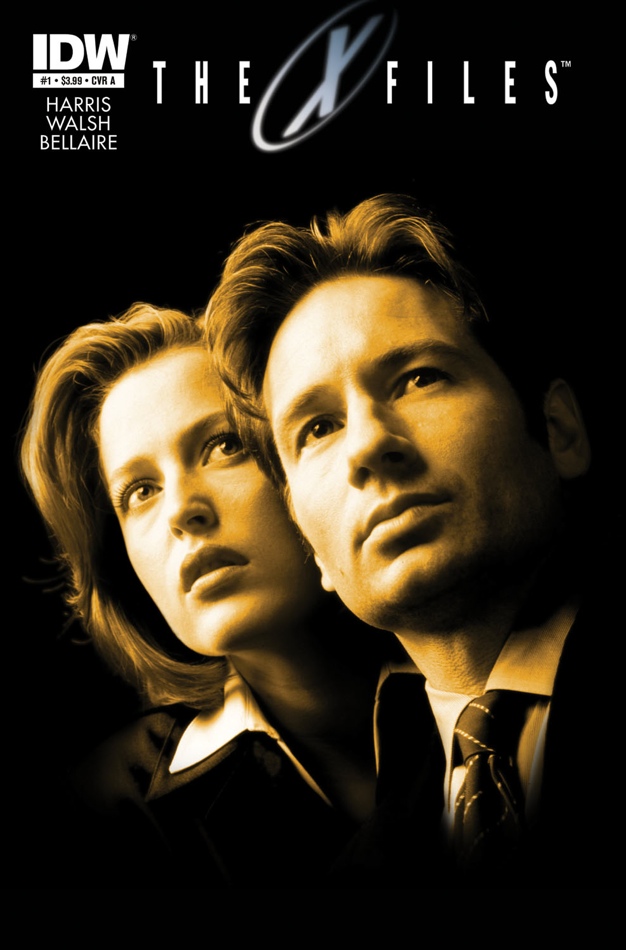