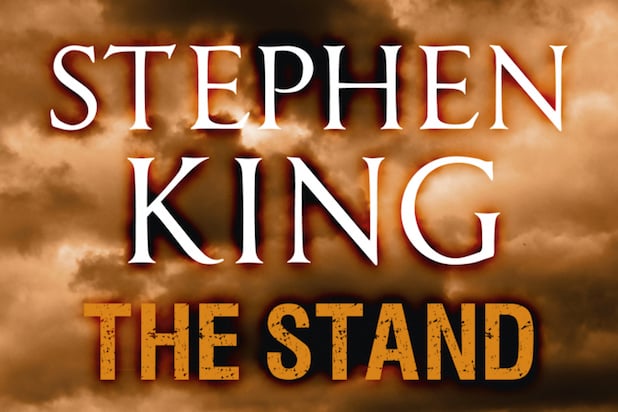 Two worlds collide in the efforts to bring an epic novel to the big and small screens. While pre-production started over a year ago for the film adaptation of Stephen King’s The Stand, news has surfaced that a TV miniseries is in the works that will be paired with this new film adaptation.

The decision to make The Stand a miniseries and movie, originally conceived as several films, was in order to be able to cover more ground, since the book is an epic novel covering over 800 pages. A 1994 miniseries adaptation starring Gary Sinise and Molly Ringwald even topped out at an epic six hours.

The story centers on a group of survivors after a virus wipes out virtually all of the human race. An epic battle commences between the survivors and an evil man (similar to the Antichrist). Warner Bros. and CBS Films are on the lookout for several A-list actors to head the film in order to make this quite the event whenever the miniseries and film are both released.

Boone seems an unlikely choice for the writer and director of this project with his only films being Stuck in Love and young adult heartbreaker The Fault in Our Stars. But the studios must see his potential as a writer/director to trust him with this monumental project, as he is also set to direct the X-Men spinoff The New Mutants. Filming of the miniseries and film is scheduled to start at the beginning of next year.