It’s a delicate balancing act to create a pilot that both delves into a story as well as be as thoroughly entertaining as possible. It’s even harder to delve in to an established universe with brand new characters and stories while not altering the source material, and Batman Beyond did that in spades; establishing new and exciting characters within a world where many of largest stories have already happened, when also creating a one of the darkest, more adult themed kids cartoon shows ever produced. That darkness was ever present with the first episodes “Rebirth” and “Rebirth Part 2”.

In the first frames, we meet our old familiar hero Bruce Wayne (voiced by Kevin Conroy in his finest of Batman performances) in 2019 as he encounters one of the last nights as The Dark Knight as he attempts to rescue a kidnapped heiress in a new high-tech suit that enhances the skills of the wearer. During the struggle, he suffers a heart attack and had to resort to the one tool that has defined him and defied him: the gun. From this action, he had to lay down his cowl and officially claim “never again”. Fast-forward 20 years and we are introduced to rebellious teenager Terry McGinnis (voiced by Boy Meets World’s Will Friedle), as he initiates his own brand of street justice on a member of The Jokerz, a psychopathic gang formed in the image of The Clown Prince of Crime. It becomes apparent that this kid is not from any background of fame or fortune, rather of one consisting of raw experience with the seedier parts of Gotham, now Neo-Gotham. With a chance meeting, McGinnis is brought to Wayne Manor, where Bruce saves him from a Jokerz attack. Once again, Bruce starts to experience heart problems after fighting off the gang, and McGinnis carries him back to the Manor, where he discovers Bruce’s secret, and subsequently dons the long forgotten cowl.

The true majesty that this pilot has lies in the fact that it is so grounded and real with it’s characters; creating a dark and often terrifying world where greed and corruption is the norm. Everyone has a motive and no one is completely safe. These similar motives form the friendship between the two Batmen. Without spoiling anything, they come to an understanding with each other, an understanding of grief and true suffering.

Everyone was hesitant on the introduction of a new Batman, especially one that isn’t Bruce Wayne and directly following the incredibly successful Batman: The Animated Series and The Adventures of Batman and Robin. That worry quickly washed away, however, with the way the character was handled: with true, undeniable anger, the same as if not more than our usual Caped Crusader. This is not a “happy” kids series where the hero always wins; Bruce pushes this new Batman to his physical and mental limits, and it shows itself excellently. McGinnis does not have the same finesse that Bruce had in his prime; in fact, he is often beaten as much as he wins. With that inexperience, McGinnis becomes this incredibly relatable character of which reminds us that anyone can be Batman as long as they are as committed as these two powerhouse characters.  This series became the first series of Batman to remind us that it is possible to be a hero. 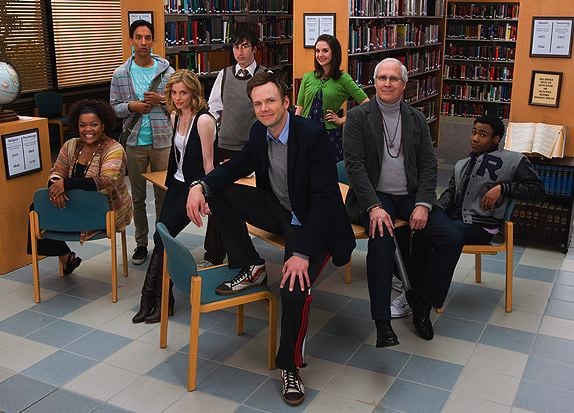