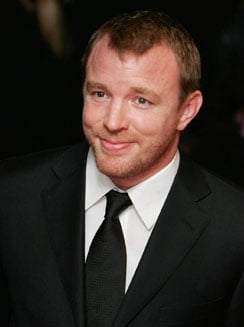 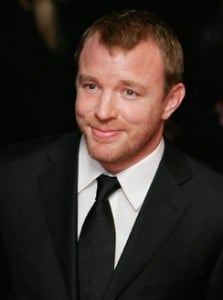 It seems like Warner Bros might be going in a different direction with the sequel to Zack Snyder’s 2007 hit 300.  According to Vulture, the studio has made an offer to Guy Ritchie to direct the 300 sequel Xerxes which is based on Frank Miller’s comic book which he is currently developing.  Ritchie is shooting Sherlock Holmes: A Game of Shadows for Warner Bros right now and seems to be in their good graces after the first film was well received and took in $524 million worldwide.

This really isn’t a surprise with Snyder being knee deep in preparing for Superman.  Warner Bros needs to move to get the film out by the end of 2012 before they lose the rights to the character.  Snyder did write the script for Xerxes and will probably stay on as a producer.