Born Sophie Harlan Drum in 2002, this teenager is already an accomplished actress and model so do not let her age of 19 years old fool you into thinking she is only a child star. She has been propelled into even more fame after being cast on the popular Netflix series, Sweet Magnolias, and is not stopping anytime soon.

Check out our list below of 25 things you didn’t know about Sophie Harlan Drum to learn more about this amazing young adult and her career.

1. Actress Harlan Drum was born and raised in Fort Lauderdale, Florida, but headed to Los Angeles to work in the entertainment industry.

2. She is family-oriented and is the granddaughter of the legend Bob Cox, who founded the Lauderdale Marina.

3. Her mother Christine began taking her on auditions for modeling jobs when she was about seven years old to get her foot in the door as not only a model but as an actress, which has obviously paid off.

It was then that the name Harlan began being used as she likes to keep her personal life separate from her professional life. Many of her classmates at her school did not know she was an actress and model until she was cast on Netflix’s Sweet Magnolias.

4. She has modeled for American Girl, H&M, and Justice and has been featured in many fashion magazines, including Vogue Bambini. 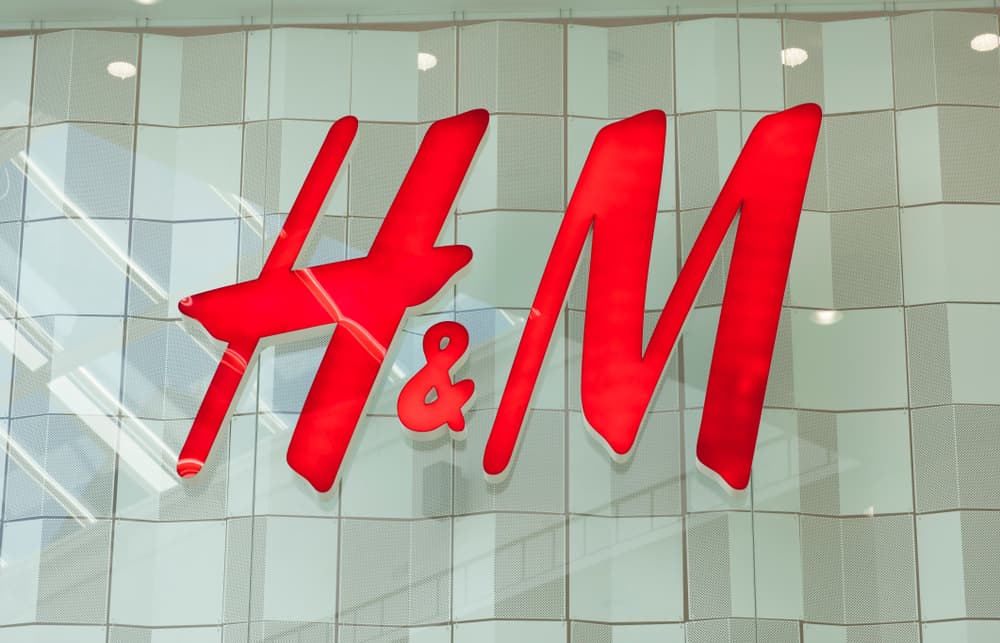 This really sparked her interest in acting but she has other interests too, including writing, taking in some good movies with family and friends, working out, hanging out with her friends, and even playing the banjo.

6. Harlan has an older brother named Clark and a younger one, Cole, along with her older sister Olivia.

Her family is close-knit and she appreciates their love and support.

7. Her family’s history is steeped in the boating community in Fort Lauderdale and started in 1948 when her grandfather created the Lauderdale Marina. 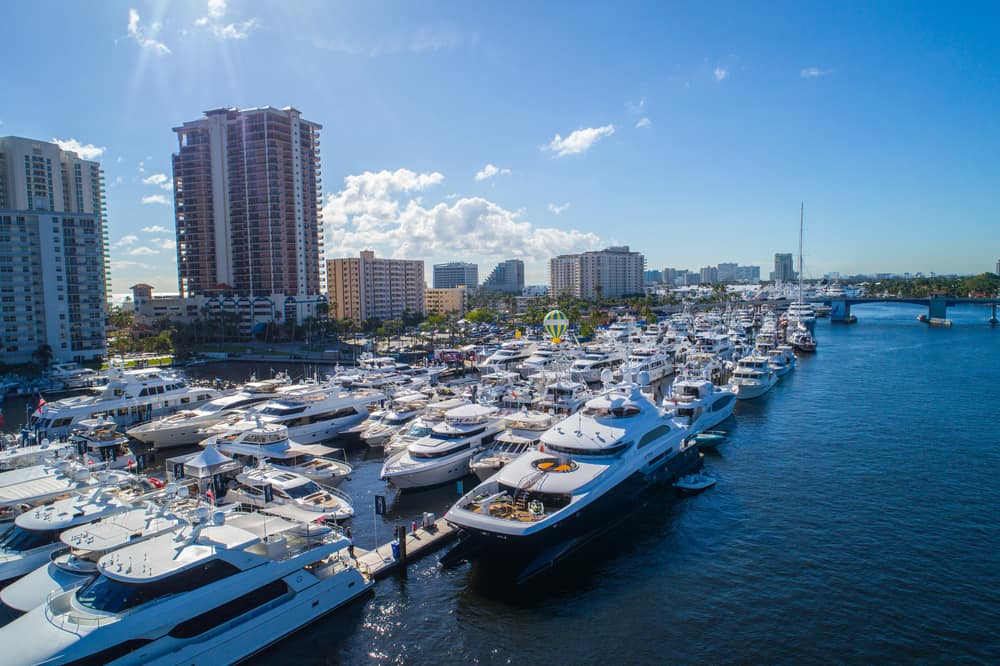 Since then, her family has branched out into other businesses located in Fort Lauderdale, including The Shipyard, Drum Realty, and the 15th Street Fisheries restaurant. She has never felt pressured to work in the family businesses and has obviously chosen a completely different career path.

8. Some of Harlan’s first on-screen opportunities came in the form of TV commercials for national and international companies, including Burger King and Samsung.

It was due to her appearances in these commercials that she realized she wanted to pursue acting as a career path for her life.

9. No matter where her life takes her, Harlon’s heart will always be in Fort Lauderdale and she loved growing up there.

She once told a local news station there, WSVN, that, “I love growing up here. I mean, it’s pretty much all I know. I think it’s been, like, four generations that my family’s been in South Florida. I think it’s just like in my blood.”

10. While it can take actors quite a period of time to find an agent, Harlan was able to garner one in less than a year due to her level of success that she is already experiencing early on in her career.

The talent agency she is signed with is called KD Management. It is based in Los Angeles, California.

11. Harlan not only loves acting and modeling, but she also plays the banjo. 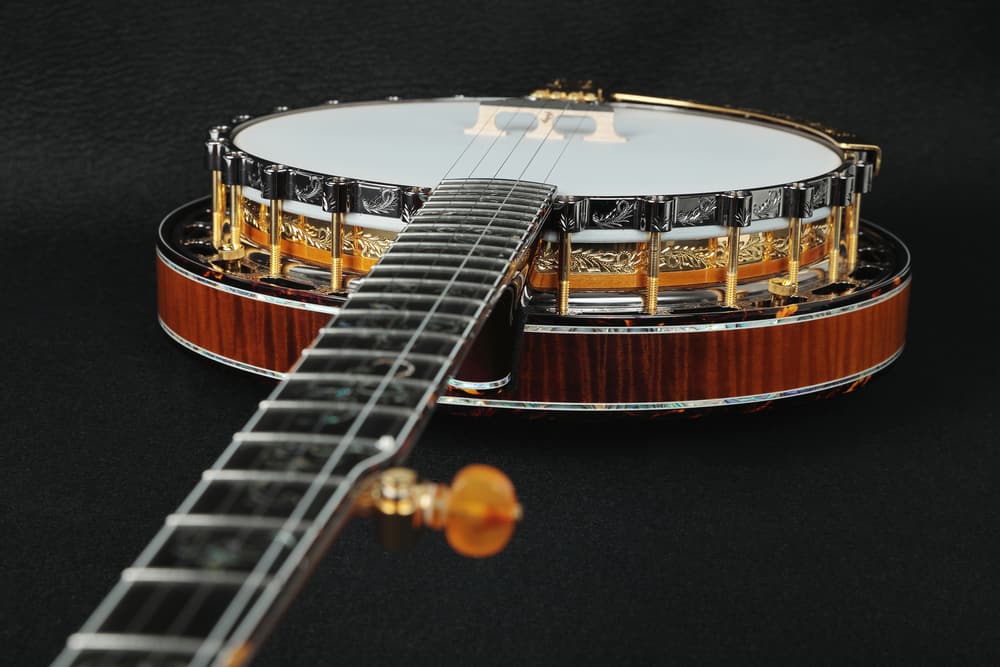 She has played for several years and enjoys the musical outlet.

12. While some may dread working out, Harlan actually enjoys it.

She understands that regular exercise is a great stress reducer so when she is not too busy with work, you may very well find her in the gym working on her fitness.

13. Just like many high schoolers across the nation, Harlan could not attend her prom last year in person due to the COVID-19 pandemic.

In an interview with Venice Magazine, she said, “Even though my peers and I didn’t get the typical last few weeks of senior year or prom, these past couple of months have been important to me in other ways. I was able to do ‘Sweet Magnolias,’ so I look at things with perspective and focus on the positive.” 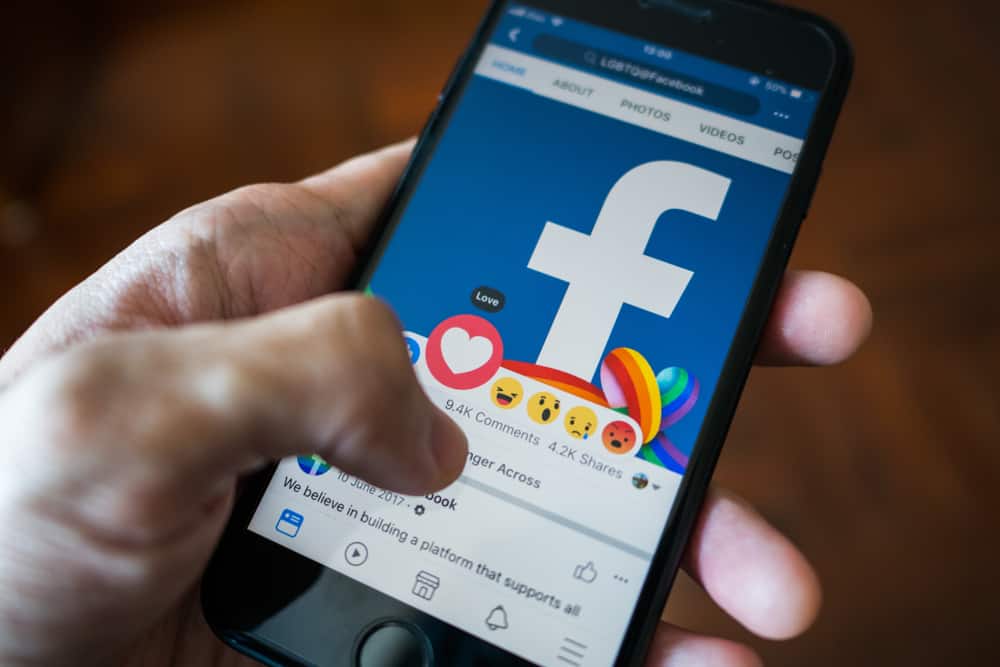 She also has an account on Cameo. She enjoys creating video messages, or “cameos” for her fans with personalized messages that people can request for others for special occasions, such as birthdays, graduations, or to just give them a pick-me-up when they are feeling down. Harlan loves to bring smiles and joy to others and the Cameo app allows her to do just that.

15. Harlan does not have a husband while still a teen and has not said if she has a boyfriend or not.

She likes to keep her private life a little more to herself than her public one.

16. Harlan is super close to her mom Christine.

She does not post photos very often online but recently posted a variety of photos that feature her mom and herself spending time together over the years. She captioned them with, “love of my life.”

17. She has landed parts in several shows prior to being cast in Sweet Magnolias.

She was cast for the role of Brooklyn in every episode of the MacGyver TV series and Brianna McMillan in the movie, Friendship Never Dies, both in 2021. She played the part of Anna in the TV series, Hightown, in 2020 as well as for her role as Caroline “CeCe” Matney in Sweet Magnolias. She acted in the role of Sophie in the movie, Waves, and as Emily in the short film, Dear America: A film by Generation Z in 2019.

18. She was ecstatic when she found out she had been cast in the role of Caroline “CeCe” Matney in the first Sweet Magnolias season.

And was excited to find out there will be a second season of the popular Netflix series.

19. Harlan likes to stay very active and she loves a good adrenaline rush periodically in her life. 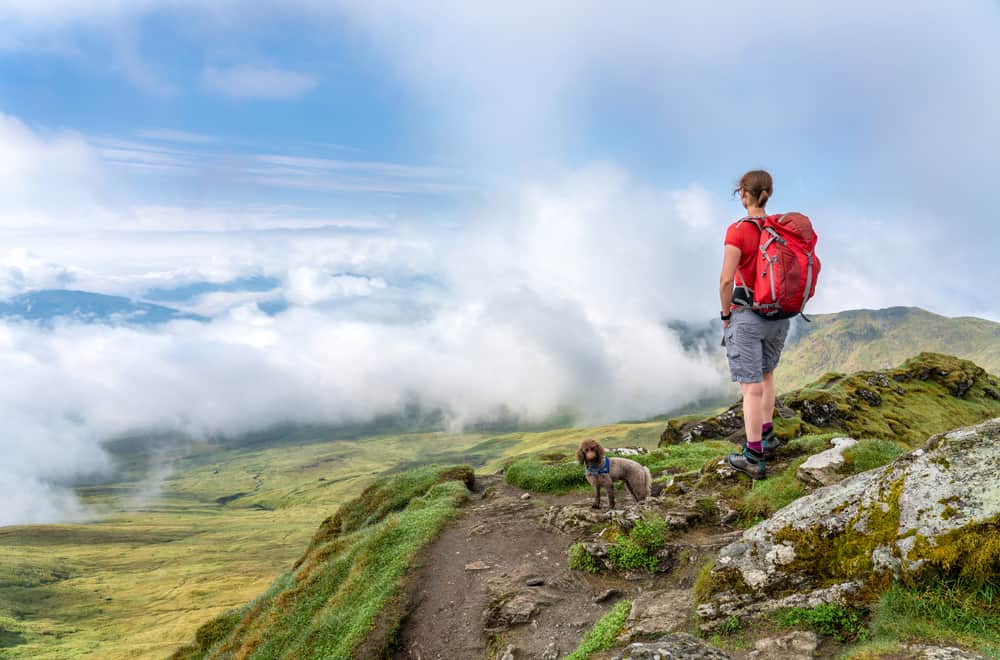 Even though her acting career has really taken off and she is busier than ever with work, she still likes to make time for some fun and adventure. From hiking to riding her four-wheelers, she loves to be outside in nature.

20. She enjoys working with all of her co-stars that are part of the cast of Sweet Magnolias, including actor Carson Rowland who plays her love interest, Tyler, on the hit show.

21. The Netflix series Sweet Magnolias is based on the eleven book series by author Sherryl Woods.

The show was created by the showrunner Sheryl J. Anderson who also produces the show along with Dan Paulson of Daniel L. Paulson Production, who is the producer of several other TV shows and movies.

It was announced last summer that it had been picked up for a second season and production started almost immediately after that.

23. Sweet Magnolias is set in the fictional town of Serenity, North Carolina, but is actually filmed in Covington, Georgia. 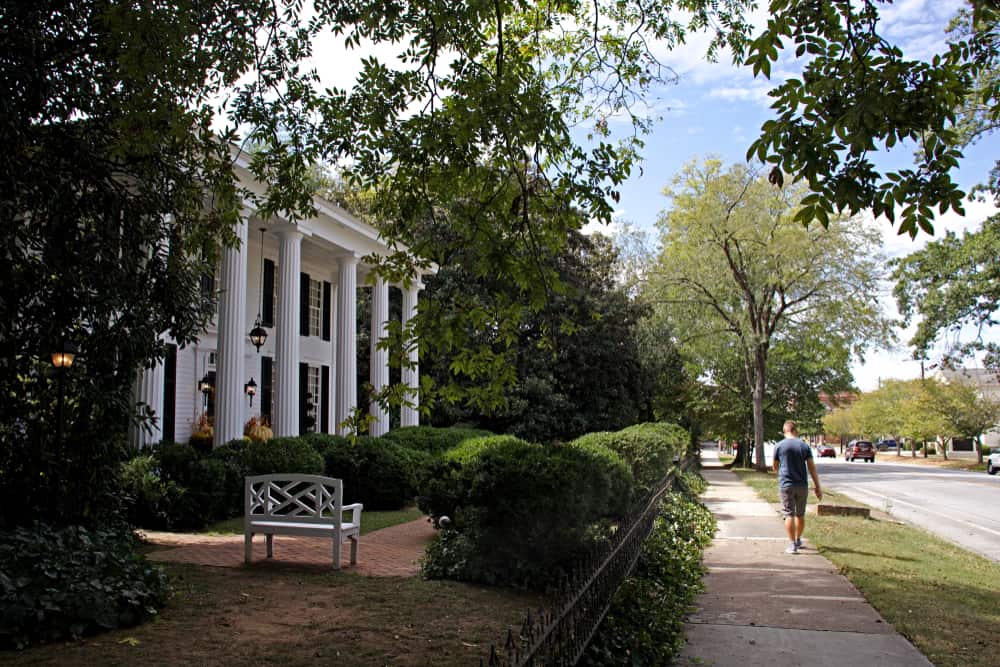 Their friend group is referred to as Sweet Magnolias which totally explains the title of the book series as well as the show.

25. Harlan is extremely down-to-earth and prides herself on staying grounded and not let fame go to her head.

She is looking forward to the future and can’t wait to see where life takes her.