Netflix actor Logan Allen, not to be confused with the Cleveland Indians Logan Allen or actor Logan Williams for that matter, is becoming more and more famous by the day due to being part of the mega-hit series on the streaming channel.

As popular as he is, how much do you really know about this young actor? To learn more, check out our detailed list of 25 things you didn’t know about Logan Allen below.

1. At age 16, actor Logan Allen is may only be a teenager, but he has actually been working in the entertainment industry for nearly 10 years and he is not leaving anytime soon.

Logan started acting at a very early age and it is not clear if he had any professional acting classes back then or not but time has told us, he probably did not need any.

2. While most parents are focused on their children getting a strict education without pursuing much of their creative side, that was certainly not the case in Logan Allen’s family.

It was his mom that got him into acting at a young age and encouraged him to stay the course in the entertainment industry.

3. Logan was raised on his family’s farm in the central part of the Sunshine State of Florida. 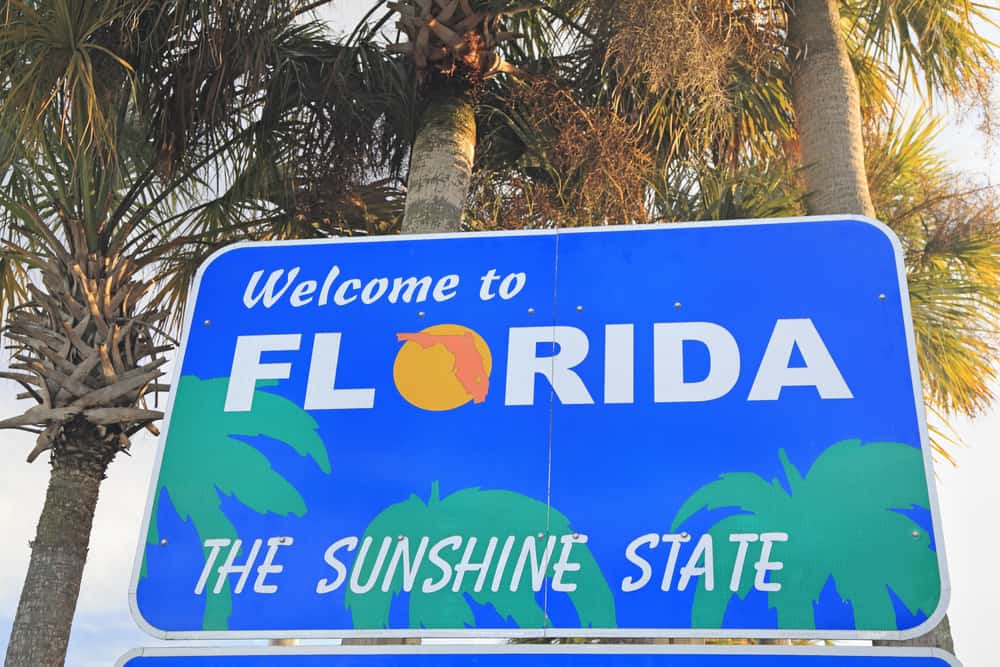 Logan was born and raised in Florida, but his life hasn’t just been beaches and palm trees. In a recent interview with Pure Wow, Logan was quoted as saying, “I actually have a bunch of animals. I live on quite a bit of land. I have cows, I have horses. We have some chickens.”

He has three younger siblings.

5. Logan is very close to his family and extremely family-oriented.

He puts his family as one of the top priorities in his life and enjoys spending time with his mom, dad, and siblings every chance he gets since he is super busy these days.

These include TruMoo milk, Universal Orlando, and Volcano Bay, as well as television shows and movies throughout his decade-long career and was even cast in the movie, Bernie the Dolphin, as Kevin Ryan, a quick-witted and exuberant boy.

7. His first television role was on the Nickelodeon TV series, “Talia in the Kitchen.”

He really enjoyed this first real acting appearance and was hooked after that on an acting career for his future. 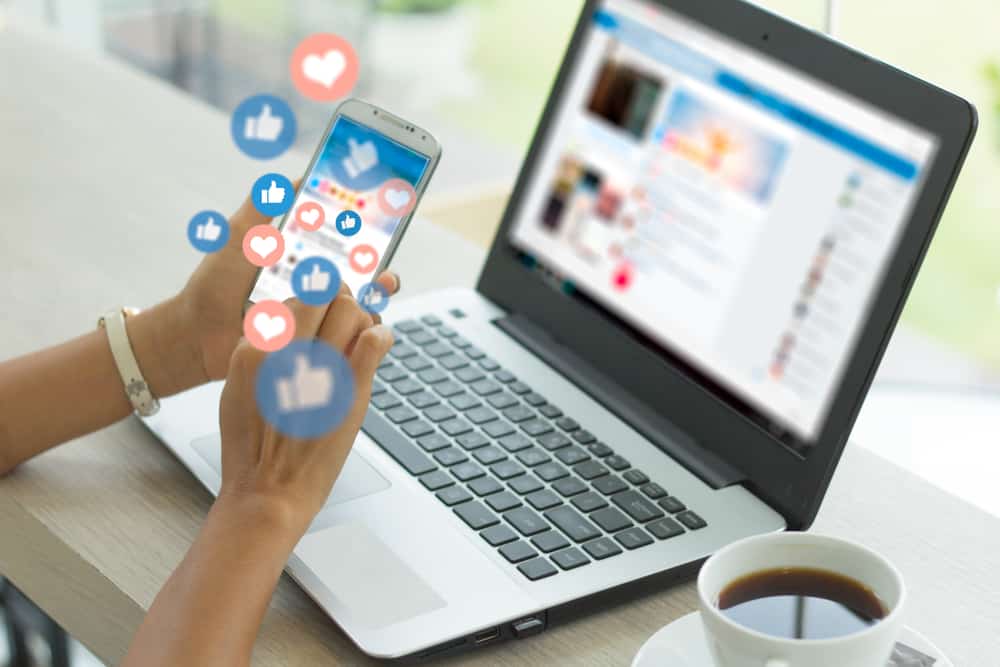 He enjoys connecting with his fans on these platforms and sharing some of his life with them.

10. Logan has a huge fanbase, especially since he has gained in popularity due to being cast on one of the biggest hit series on Netflix, Sweet Magnolias.

11. Since he grew up on a farm, it is only fitting that Logan loves animals and has a major passion for them.

He loves to ride horses, as well as play video games like most teen boys and enjoys taking in some college football games. He lives with his family in Florida when he is not filming on the set of Sweet Magnolias and enjoys spending time with his precious dog Rufus.

12. He has been interviewed on more than one podcast. 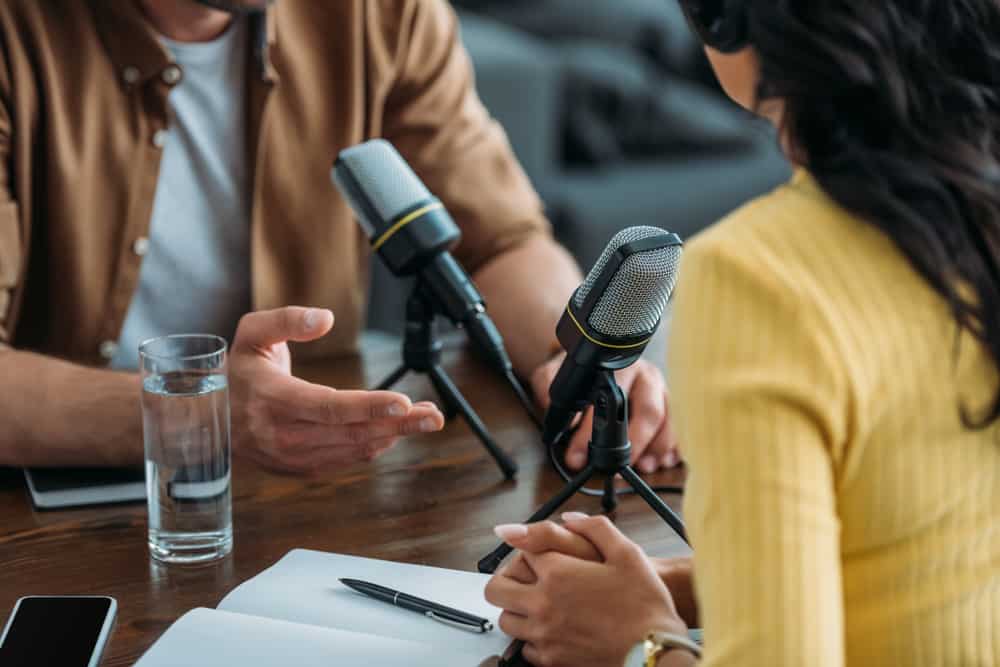 He loves the new medium for connecting with others, including viewers of his TV series and movies.

He was nervous to meet its star, Jamie Lynn Spears, when he first found out he would be working with her on the set of Netflix’s Sweet Magnolias. The sister of pop queen Britney Spears, Jamie Lynn plays the role of Noreen Fitzgerald on the popular live-streaming series.

14. Jamie Lynn Spears put Logan at ease when he first met her by making him feel right at home.

He has been quoting of saying of the experience of meeting her, “Jamie Lynn Spears was so nice and so down to earth. It was really an honor working with her. She’s an amazing actress, but an even better person.”

15. Logan loves foods that are spicy and thinks that the hotter they are the better. 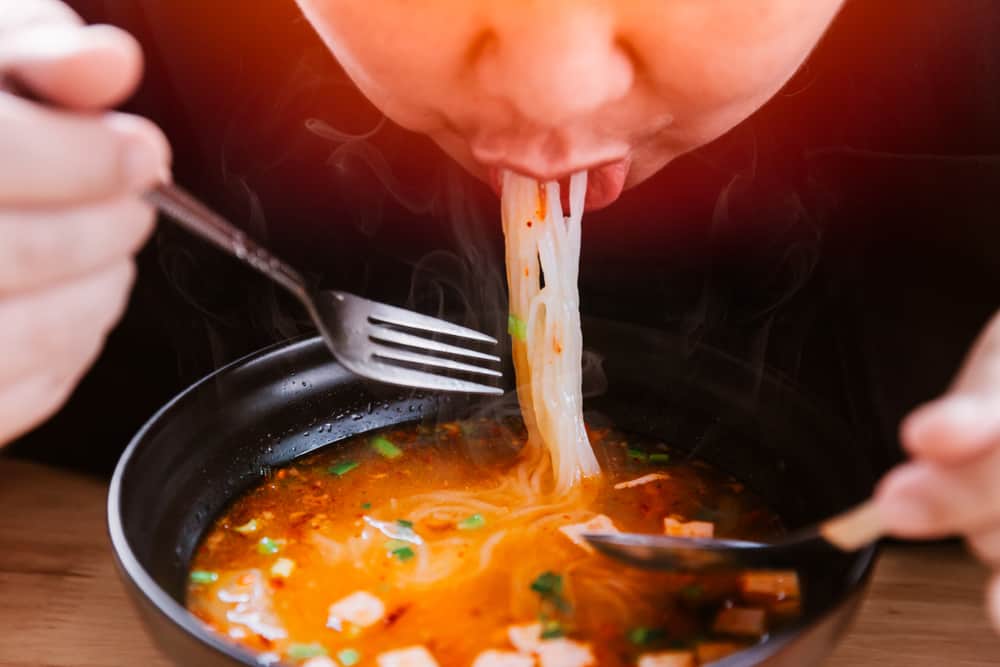 He likes foods that burn his throat but may draw the line when it comes to the hottest hot sauces that are available in today’s market.

16. Although Logan has been too busy to play sports due to his growing and thriving acting career, he loves sports anyway.

He enjoys watching both professional and college football, basketball, and baseball. Since he is a native of Florida, he is a fan of the Sunshine State’s teams and his favorite professional football team is the Tampa Bay Bucs. His fave when it comes to college teams is the Gators of the University of Florida.

17. Logan is a Christian although his exact faith has not been revealed.

His posts on social media make it very clear that he is of the Christian faith and very strong in that faith.

18. Logan Allen’s bio on his Twitter account includes the Bible verse Psalm 73:26 which reads: “My flesh and my heart may fail, but God is the strength of my heart and my portion forever.” 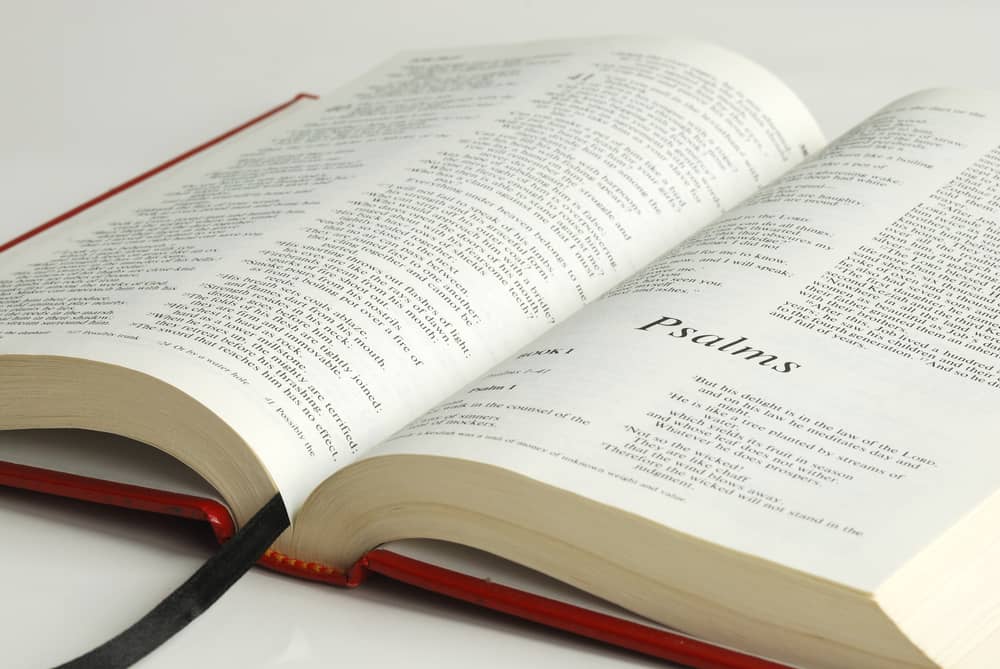 19. He is the second to the oldest child of his parents’ four siblings.

20. Sweet Magnolias was developed by Sheryl J. Anderson as a streaming television series.

It is based on the eleven-book series by the same name written by author Sherryl Woods.

21. The series, just like the book series, is set in the fictional small southern town of Serenity, South Carolina, but is filmed in Covington, Georgia. 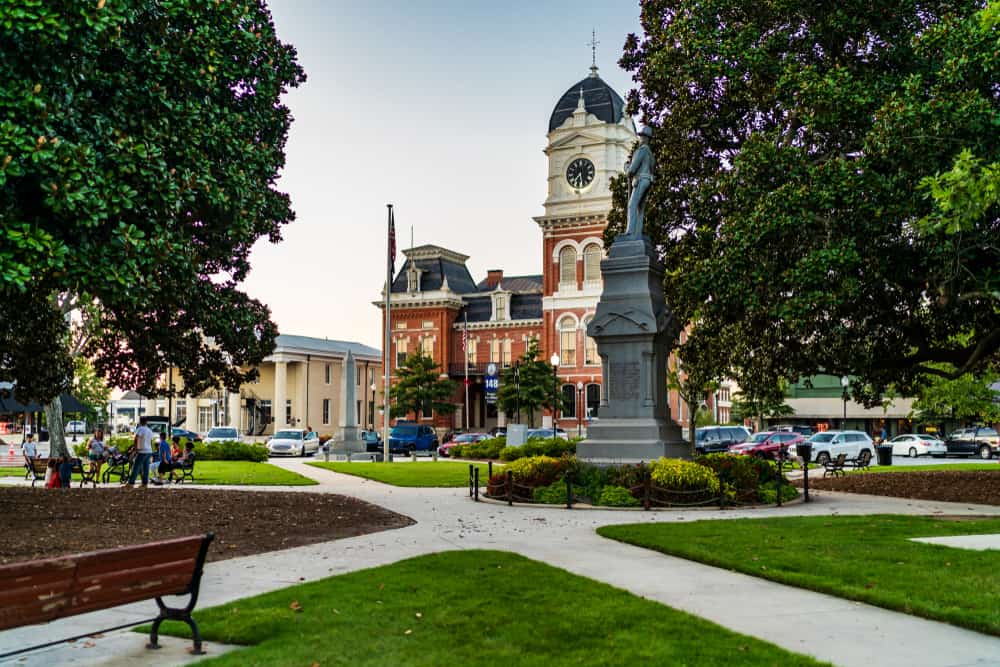 22. The series is focused on three women who have been best friends since they were little as they navigate their lives and help each other along with way through situations, including their relationships, families, and even their careers.

Their friend group is referred to as the Sweet Magnolias, hence the name for the book series as well as the Netflix series.

23. Logan Allen plays the role of Kyle Townsend, the son of Maddie Townsend who is one of the Sweet Magnolias.

At the end of the season one cliffhanger of the show, his character wrecks his brother, Ty’s vehicle.

24. He enjoys working with all of his co-stars on the popular series.

25. Logan is excited that Sweet Magnolias was picked up for a second season that is already filming and scheduled to air in early 2022.