Most of us have some movie song or another that reminds us of that movie and some related emotional event in our lives.  Me, I want to cry every time I hear “Where the Boys Are,” which makes me really sentimental and a little older than dirt.

But movies can’t just use a song.  Whether the song was written for that movie or a hit being used to make a point in the film, the film’s producers have to make arrangements to pay for the rights to the song.

Related to: How Much Does a Composer Earn for Composing Music for a Movie?

What Kind of Music Is in a Movie?

There are three kinds of movie music 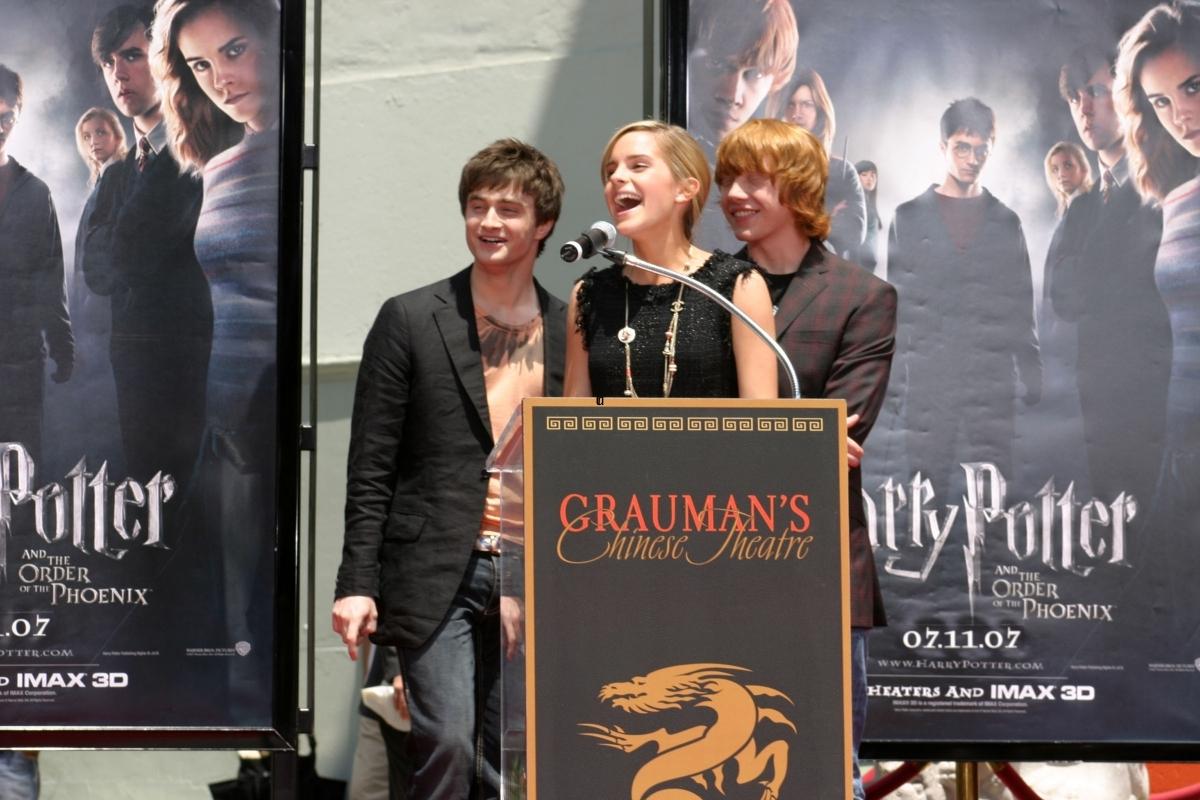 This is what John Williams wrote for the Star Wars movies, and John Williams, Patrick Doyle, Nicholas Hooper, and Alexandre Desplat wrote for the Harry Potter films. It’s a movie that happens in the background and sets the mood for a scene.

A pre-existing hit is an already popular song that the film uses to make a particular point or set a special mood, like “Gimme Shelter” by the Rolling Stones, which has appeared in no less than three Scorcese films and a lot of other movies and television episodes.

A pre-existing song can set a mood, establish the era of the film, or call out the emotions traditionally associated with that song.

Music Written for the Film 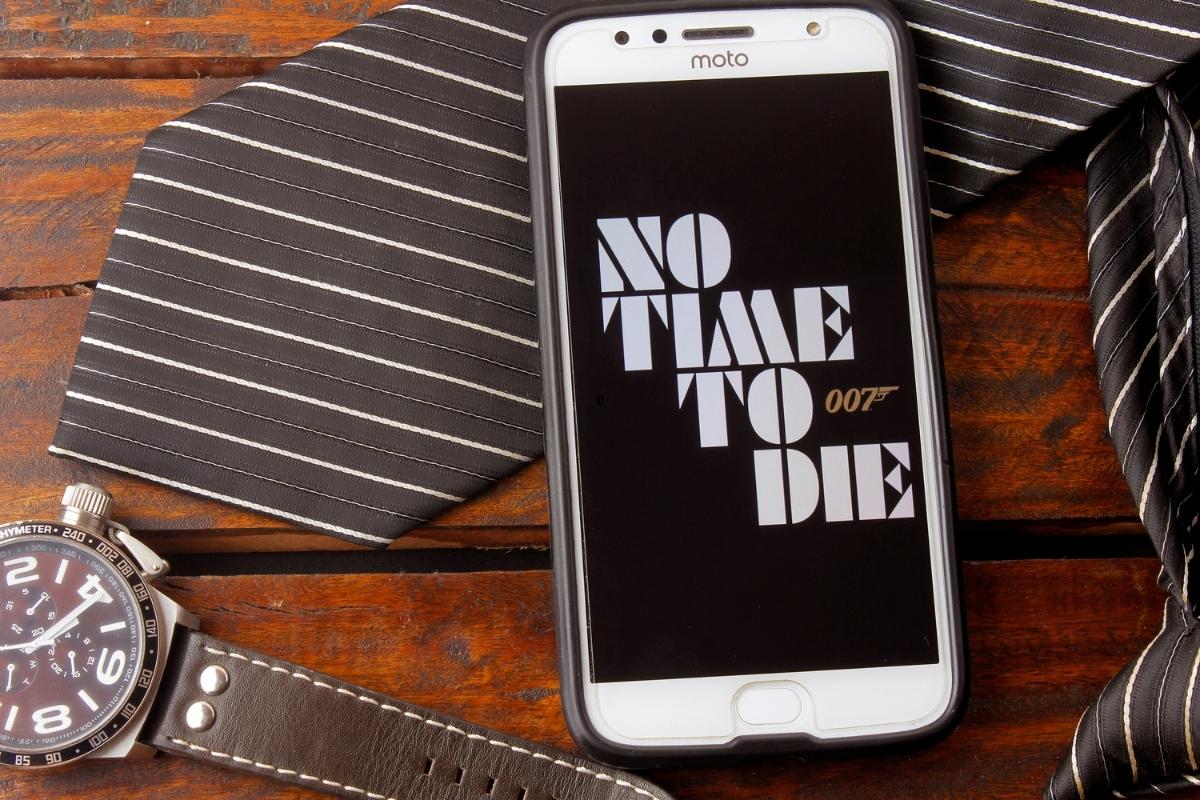 “Somewhere Over the Rainbow” – need I say more?  Other songs like Billie Eilish’s Oscar-winning “No Time to Die” are examples.  Any given movie can have some or all three types or just one type.

Most straight dramatic films, for example, usually only have an underscore.  The 1972 version of Cabaret, on the other hand,  featured songs from the original Broadway version of the musical (pre-existing) and additional pieces written specifically for the film.

Who Gets Paid for Each Kind of Music

Each kind of music has different people getting paid different amounts in different ways for their musical contributions to a movie.

And, of course, what John Williams or Sir Paul gets paid for a film will be very different from what an ordinary day-to-day film scorer or composer gets paid.  The composer may orchestrate their own music or pay someone to do it at around $25 to $50 a page. 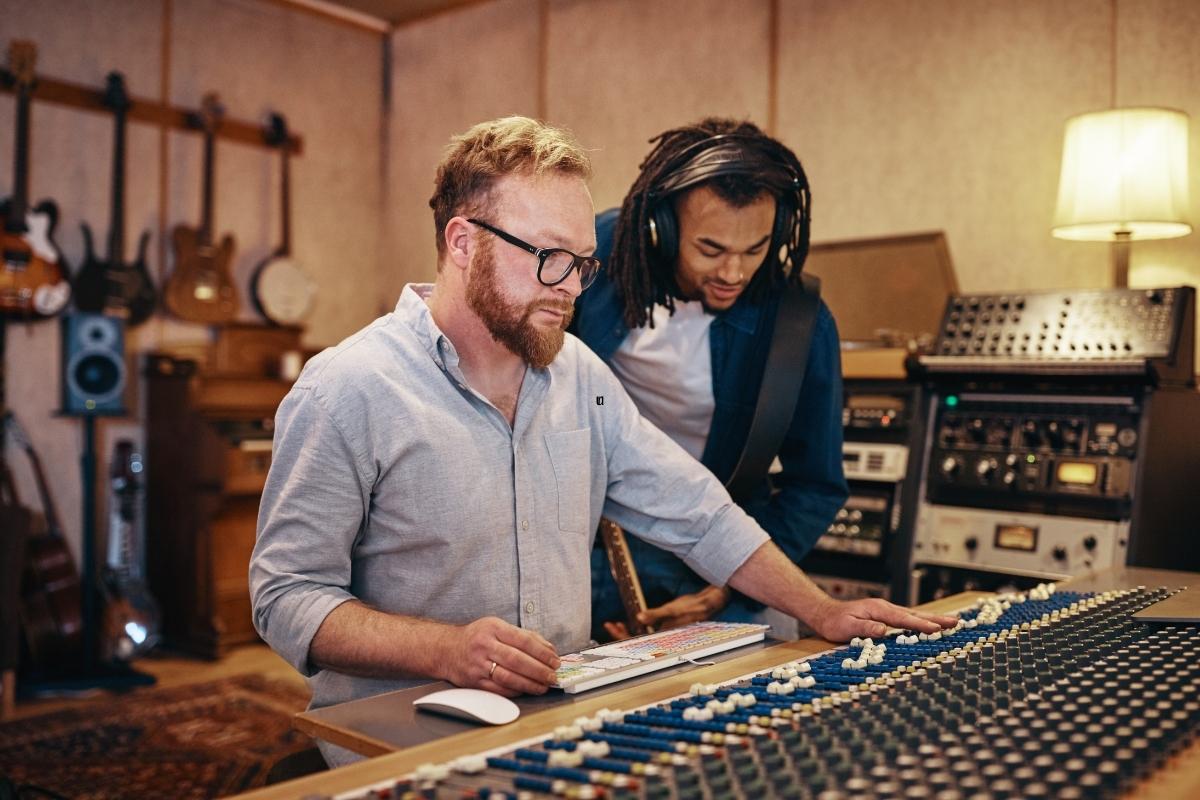 The average salary for a film composer is somewhere north of $100,000, but it can range from a very small $2,000 to a massive $500,000.  Other costs include the performance and recording, where the musicians and technicians have to get paid.

Scoring a film can give the composer a lifetime income. In addition to the initial composing fee, composers can earn royalties from a lot of sources, including record, CD and tape sales (mechanicals), television, cable and radio performances, domestic and foreign, theater performances, downloads, streaming, and artist and record producer royalties, among others.

If the movie is a hit, it can earn a considerable income for the composer.  Usually, the performing rights fees are the majority of the composer’s royalty income.

The composer signs a contract with the producer, which includes provisions describing the work to be done, the fees to be paid, how long it all will take, and provides for transportation and living expenses for the composer.

Sometimes the composer signs up for a package deal in which they assume all the costs (musicians, recording, orchestrators, instruments and instrument rentals,   payroll, etc.), or they may be paid just for composing.

The contract will usually specify the type of screen credit the composer will receive and how the composer’s name might be used in advertising or other media.  Usually, the composer works exclusively for that film during the length of the contract.

The contract is virtually always a work-for-hire agreement, which means that the composer does not have rights to the music other than agreed-upon royalties.

The royalties will be granted for all the same kinds of media available for other recordings and films, including performance royalties, mechanical royalties, sheet music, foreign royalties, and synchronization royalties.

There are no hard and fast rules in this area as the fees are negotiated in the context of each individual film and song, of course.  A piece by John Doe will negotiate quite a different price from one by Lennon and McCartney.

They can be lower if the music budget is small or higher if the song is used several times in the motion picture or under the credits.  If the song is a major hit or vital to the plot or particular scene, then it can be a lot higher.

There are no actual rules in this area, and fees are negotiated for each individual film;  In other words, the same song can be licensed at significantly different rates for things like a major studio release, an indie film, foreign film, web production, or student film.

In addition, the record companies will charge between $15,000 and $70,000 for using an existing master in a major studio film. Still, the fee amount depends on the artist’s stature, the length of the use, the music budget, and how the recording will be used.

Because the music over the credits of a movie often reflects the movie’s theme, it’s much more important than the other music in the movie.

The fees charged for this music are almost always higher than other music in the film and range from $30,000 to $65,000 for synchronization and video rights.  As always, each negotiation and final price depends on the usual factors for a fee.

Music Written for the Film 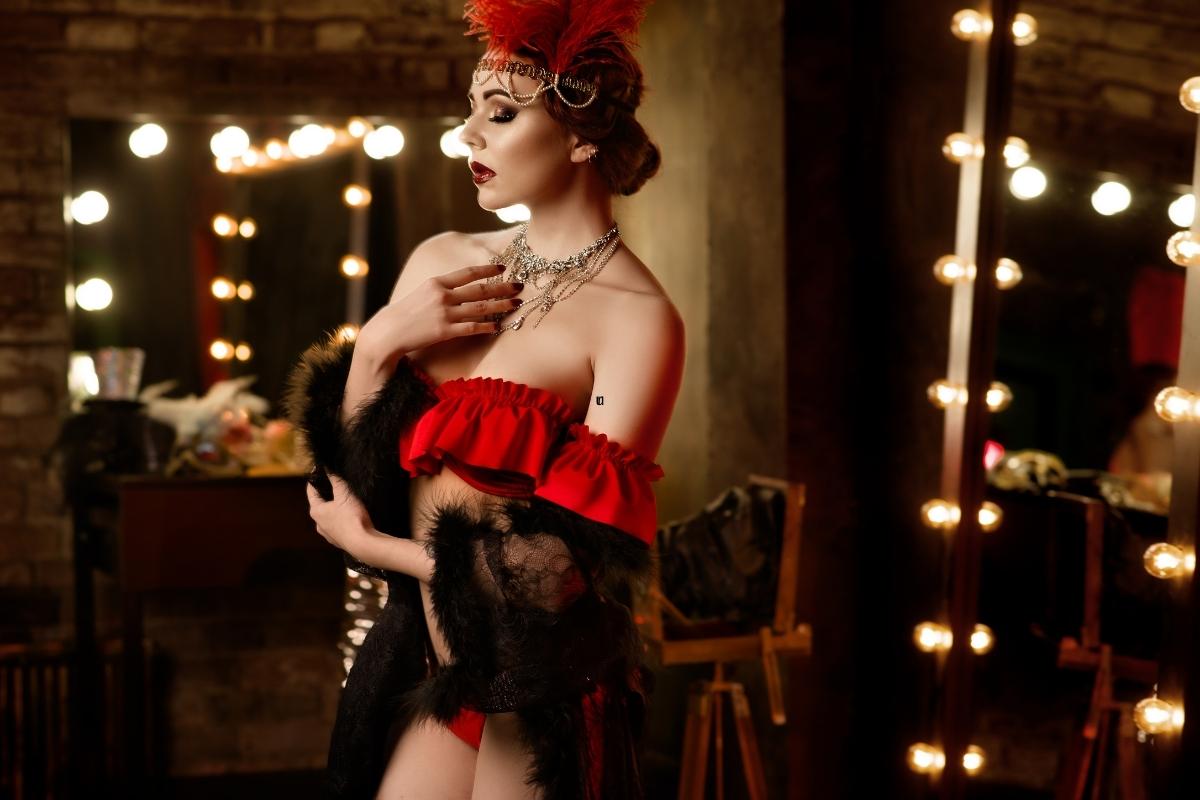 Sometimes, a film is all original, like many Disney musicals that only went to Broadway after the films were hits.  Other times, there may be additional songs written for an existing musical or a straight movie.

As mentioned above, the composers of Cabaret wrote almost all new signs for the film version of Carabet, with very few of the Broadway songs being used in the film.

Music written specifically for a film is commissioned by the producer and paid for according to a separately negotiated commissioning contract.  The contract hires the writer to write a song within a certain amount of time, matching themes or ideas set by the producer, and charges an initial fee for the music and provisions for royalties.

There will usually be an addendum to the contract specifying the royalty amounts and the various media they apply.  The writer gets a screen credit, but as a work-for-hire, the song belongs to the producer (except for the writer’s royalties).

In the end, the music in a film is an essential part of the film experience.  People still hear the sounds of Harry Potter’s theme or the haunting music from The Godfather.

All of that takes place in a hard-nosed business where artists and business people come together to decide who will get paid how much for their art.