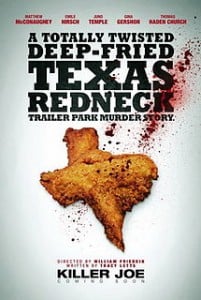 Director William Friedkin makes no bones about the inevitable (NC-17) rating of his film with Sharla Smith’s (Gina Gershon) first appearance on-screen: shirt and no pants, and nothing hidden. This tone-setter, in the first five minutes of Killer Joe, accurately predicts a grimy, graphic film, where the squeamish audience member might find himself rushing to take a shower after the end credits roll.

Chris Smith (Emile Hirsch) is in debt to some violent people. He quickly concocts a plan with his Neanderthal-of-a-father Ansel (Thomas Haden Church) in the back of a strip club – where else? – to hire a contract killer to knock off Ansel’s ex-wife and collect on her insurance policy. The only problem: they don’t have the $25,000 retainer fee. So instead, Joe (Matthew McConaughey) agrees to take Chris’ sister Dottie (Juno Temple) as his down payment.

The Smith family in Killer Joe is dysfunctional. Chris might have a thing for his sister. Sharla’s having an affair. Dottie is an innocent pixie who might not be fully there. And for much of the film Joe – the one who kills people for a living – seems to be the most normal of the group of protagonists. That is, until the third act, when…things hit the fan. Friedkin takes such glee in slowly revealing just how dysfunctional his characters are, that by the time the extended climax rolls around we’re not sure what we should be prepared for. 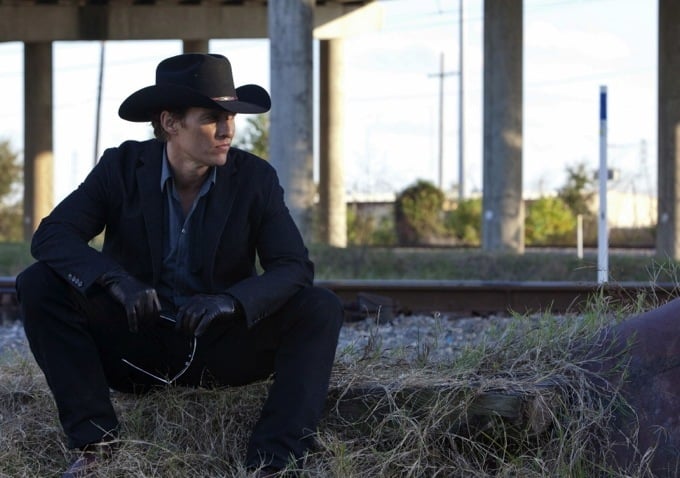 The dysfunction not only yields some pretty uncomfortable – sometimes stomach-churning – sequences, but also allows for many of the actors involved to turn in some of the best work of their careers.

McConaughey in particular shines as Joe Cooper. He’s terse and menacing, but also gentlemanly and sure. This isn’t one of Matthew McConaughey’s usual iterations: hot guy, professional business-type, goofy deviant. This against type, though he does manage to adhere to at least one of his standard procedures – an on-camera shirtless scene. Still, McConaughey is a revelation, as he continues his recent reinvention. 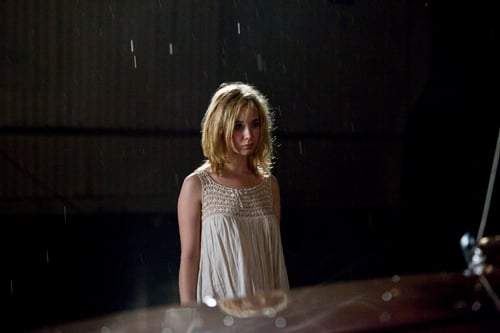 All of the leads are excellent, but it’s Juno Temple, who is slowly building an impressive résumé of bit parts, who shines as brightly as the titular character. Temple’s Dottie is naïve, but still alluring. Her early moments on-screen are crucial to the rest of the film: if we don’t believe Joe’s attraction to her the entire story comes crashing down. Temple pulls it off beautifully. A sweetly told tragic story, a carefree dance in the street and Joe’s got her in his sights.

Unlike some of his still-directing peers, Friedkin’s style hasn’t changed much since those 1970s films. He keeps things simple, both in terms of scope (we hardly see any other characters aside from the Smith family and Joe), and direction (his camera certainly moves, but sparingly).

Letts’ script moves quickly. The set-up – Chris’ debts, the plan, Joe’s introduction – moves at almost hyper speed. And it’s appropriate. Killer Joe isn’t a film about how best to plot the heinous crime. It’s a film about a backstabbing family – and Joe becomes very much a part of the Smith family by the third act, and selfishness. It plays close to a more gratuitous, sweatier version of Blood Simple. If you’ve got the stomach for it, Killer Joe is a whole lot of fun. 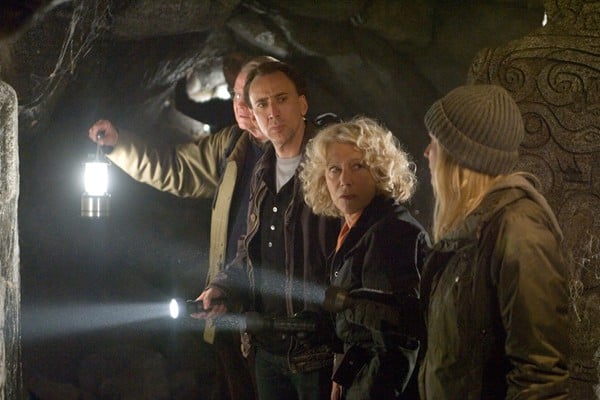 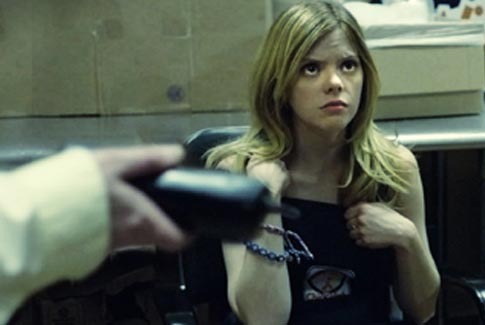