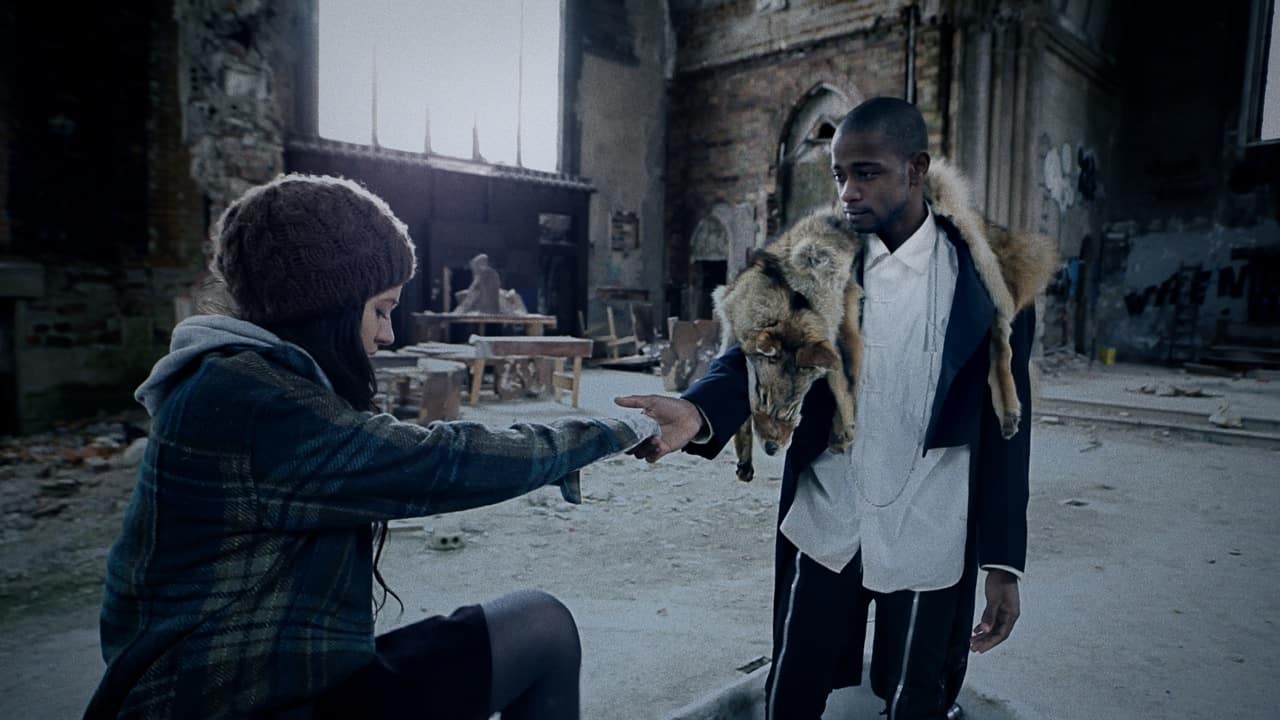 What’s happened to the city of Detroit is almost unimaginable, isn’t it? To call the city entirely abandoned may not be correct, but the once thriving town bears more of a resemblance to the abandoned cityscapes of The Walking Dead or 28 Days Later than I think anyone thought possible in the real world. Skyscrapers loom empty and row after row of houses remain vacant, a treasure trove for urban explorers and a haunting reminder of the economic crash. What’s almost as surprising is that Detroit as it stands today hasn’t captured the public imagination more. It served as the setting for Jim Jarmusch’s wondrous Only Lovers Left Alive, but the deep well of imagery to be found in the abandoned parts of Detroit feels oddly untapped. There are so many interesting stories one could tell in a place like Detroit, but few filmmakers seem willing or interested.

Thankfully, there are exceptions, like actor and filmmaker Luke Jaden, who set his 2015 short King Ripple in Detroit, creating a dark urban fairy tale that’s just begging for a feature film treatment. The short, from a screenplay by Josh Malerman, tells a much different version of the story of Detroit. Rather than a disastrous financial crash, the city was imagined into its current state by a being known only as “King Ripple”, who now haunts the crumbling city and deals out hefty punishments for whoever trespasses into his domain. It’s a terribly fascinating idea, like a Twilight Zone episode by Neil Gaiman or something. The short also boasts some impressive visual effects.

Check out the full ten-minute short below, courtesy of Indie Wire, and let us know what you think in the comments.