The contrast between Jim’s personal and professional life, the former of which soars as the latter stagnates, is an aspect of Jim Jefferies that Legit has explored only in pieces to date. A collision between the two, however, was inevitable. This episode explores what happens when aspects of Jefferies’ professional life bleed over into his personal life, deepening the understanding of what makes Jim tick, as well as giving Ramona another opportunity to come into her own.

The development of Ramona into a key part of the show’s core ensemble continues to be interesting. The show has, to date, done a very good job of shifting the status quo every so often without making it seem jarring, and the character development of Ramona is another indication of that, as this is the second consecutive episode where she has played a major part in the storyline as a character, rather than simply Billy’s caregiver. What kind of role she takes in the lives of Jim and Steve as the show continues, as well as how her integration into their lives affects her relationship with both Billy and Janice, the latter of whom hired Ramona primarily because she wasn’t like Jim, is something worth looking out for.

Watching Jim interact with Eddie also allowed for the display of another side of Jim. While previous episodes have shown how people react upon first meeting him, how they react upon knowing him for a while as an equal, and how people react upon encountering him with his guard down, the idea of how someone who doesn’t know Jim would react to his superior skills in a particular area is an interesting one, and it helps further develop the character. While parts of it may have been similar to Episode 3, it still manages to effectively distinguish itself. It will be interesting to see whether Eddie returns, particularly as Ramona’s new boyfriend, and how his feelings about Jim change as time progresses.

Overall, this was another fun episode of the show. The absence of Dan Bakkedahl, who is usually a strong component of any episode, was barely felt, which speaks to the strength of the characters. Jim’s interactions with both Andy Dick and the casting producers was a great way to explore the idea of Jim’s professional ambitions, which he hinted at in episode 2. Whether the theft of Jim’s material, something presented last week that once again appears this week, becomes a major point, as well as how Ramona’s interactions with the group change following this episode, are worth tuning in for next week. 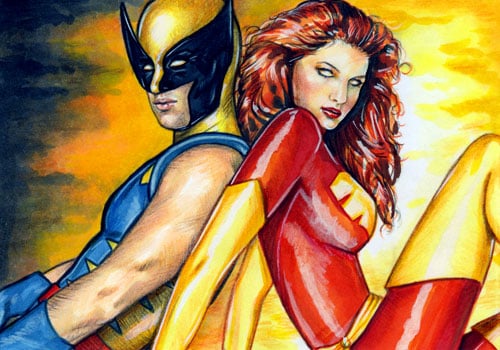 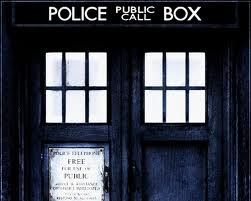