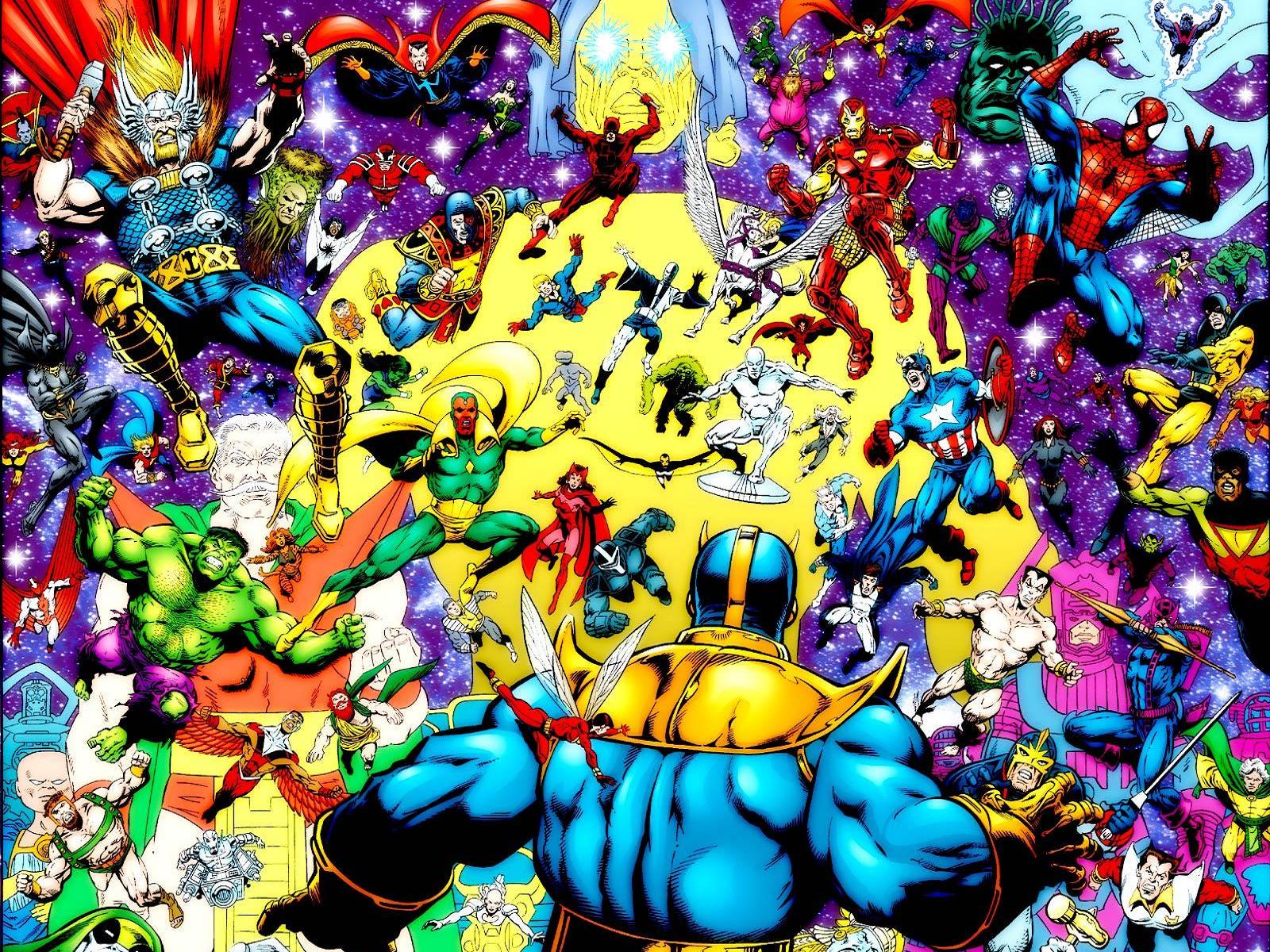 According to The Playlist, Marvel Entertainment has created a new division – Marvel Television, with the intent of creating both animated and live action fare to the small screen. Jeph Loeb who was producer and writer on shows like Heroes, Lost, Smallville and Buffy the Vampire Slayer: The Animated Series has been tasked to head up the division. The intent is to use these smaller productions to focus on Marvel’s less known heroes and villains who stand no chance in ever breaking a major role on the big screen.

CHUD recently reported that Marvel Studios has been meeting with writers and directors for some of their smaller, third and fourth tier characters, for example Dr. Strange, Ka-Zar, Luke Cage, Dazzler, Iron Fist and Power Pack. The plan is to make movies from these properties for relatively cheap: $20-$40 million.
For the cost of one Iron Man film, Marvel and Disney could release five or six of these smaller comic book adaptations. Rumours also say that Marvel/Disney are looking at doing 10 minute short films in front of their feature length movies that will introduce secondary characters like Black Panther, Luke Cage, Dr. Strange, etc. Either way making the movies on the cheap will allow Marvel to take bigger risks, while further building characters and stories.