Bioware has not yet provided much about this game. We know it takes place in the galaxy Andromeda. I can only assume there is a valid reason for going there. I’m also assuming it’s not going to be just exploring and all la-di-da. Something is going to happen, something massive. I suspect it takes place a century or so after the ME Shepard Trilogy. It would make sense, by then the Mass Relays could have been fixed, communication with the rest of the galaxy has been established, explaining how it is your character has an Asari companion and apparently there will be a Krogan and Turian companion as well. I’m guessing other companions will be of new species from the Andromeda galaxy. This is however just guesswork, and as far as we know, this could be taking place while people on Earth are searching for Shepard or remains of Shepard, and this new human protagonist could have been on a planet on the edge of the galaxy and decided with said companions to travel to Andromeda in hopes of finding technology to fix the Mass Relays. Also a possibility. They’d have to be in stasis for a long time though if travelling at space turtle pace (not that Krogans are slow, but you know what I mean). 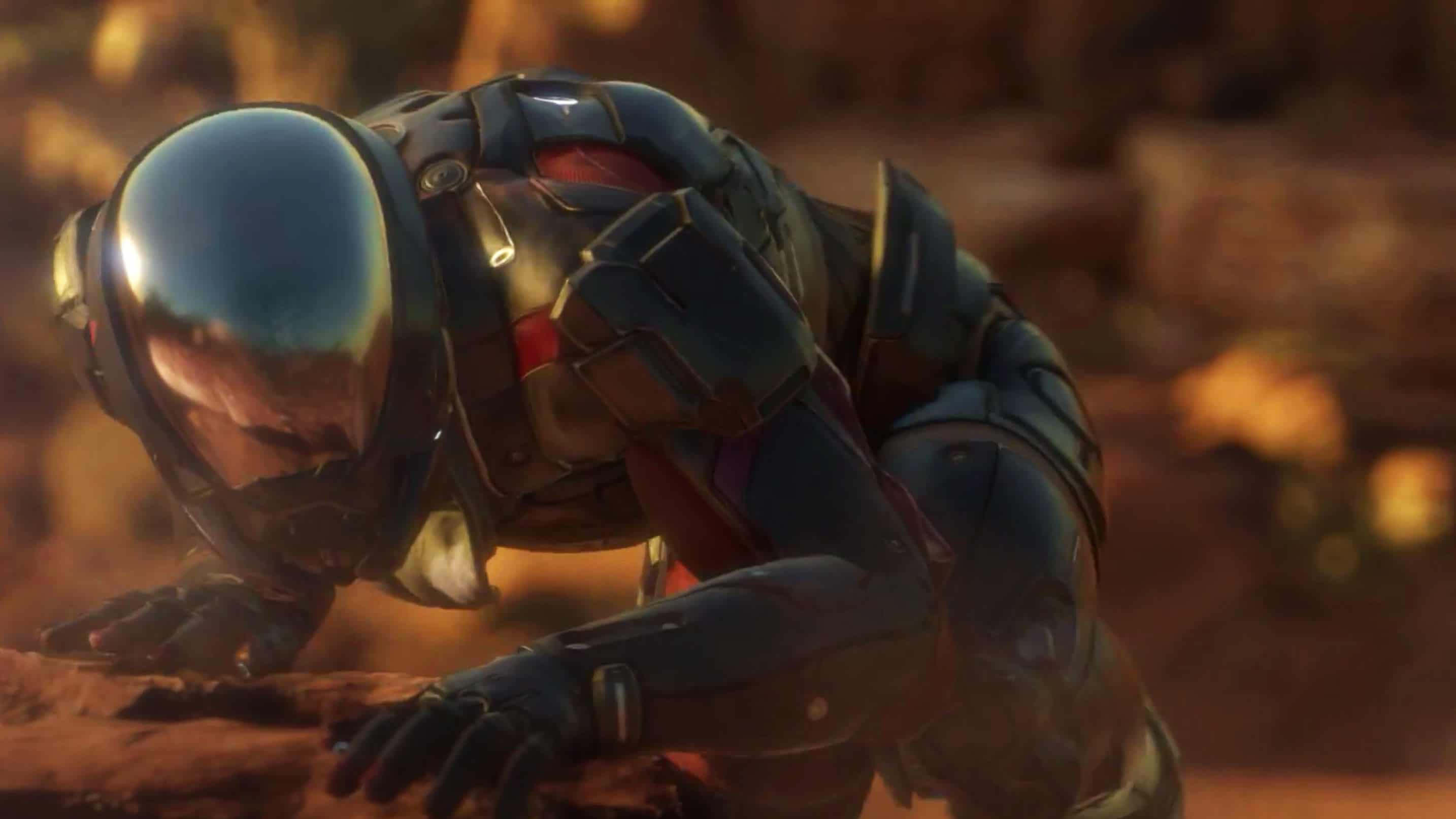 We know from the trailer that the protagonist appears female. In the ME Shepard Trilogy, much as players could choose their gender, Commander Shepard was by default, a male protagonist. I’m assuming, since this first trailer features a female, that ME Andromeda’s protagonist is by default, female.

There are clues about what type of story we can look forward to on IMDB. Go in the credits section, there isn’t much, but you’re reading someone who has an IMDB Pro account here and I was able to find a short list of some of the crew working on the project. Sadly no voice actors mentioned yet, but as soon as they are up, I will be sure to share. I am anticipating the moment the actors are revealed. 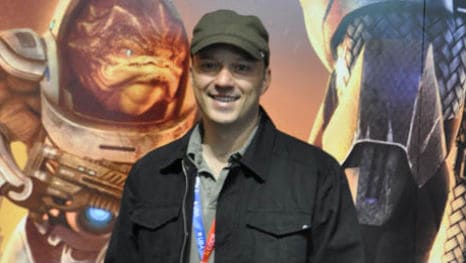 All right, so on to business. Listed as Director, we have Mac Walters. He was the Lead Writer for Mass Effect 2 and 3 and one of the main writers for Mass Effect and Jade Empire. If you’ve played Jade Empire, you know what this means. Jade Empire had a big turn somewhere in the story, one of those moments where the whole story changed and you never saw it coming, never expected for such as thing or that it would be that and you may have found yourself going ‘’OMG Like OMG!’’ Well, that was my reaction. I loved that game. This time he’s Directing the actors, so it’s a bit different, but we can expect a nice selection of voice actors and some top notch performances.

Listed as Writers, we have John Dombrow and  Chris Schlerf (Lead Writer). John Dombrow worked on Mass Effect 3, Bioshock and the Game of Thrones telltale games series. Chris Schlerf was Senior Writer for Halo 4 and its accompanying movie and has credits for various short films as Director and Producer. I’m not too familiar with Bioshock, but I think this is good stuff and I don’t play Halo but I’ve heard a lot of great things about it. I think we’re in for a strong story with strong characters and intense plotlines. Or at least I hope we are.

Listed as Producer, we have Fabrice Condominas. As of yet, Mass Effec:t Andromeda is his only credit. The game is being made at Bioware Montreal, and given this producer’s name, I can assume he is a Montrealer. It’s nice to see someone local be credited for such a massive game, given that Bioware is an American company. If it were Ubisoft, I’d just assume most of the crew and cast would be Canadians.

Listed as Environment Artists we have Christian Clark and Michael Havart. I recognised the name Christian Clark right away. He was the Environment artist for Dragon Age: Inquisition. So we can expect a lot of sandboxes and beautiful landscapes, breathtaking scenery and lot of lore and loot to find in a bunch of fun crevices and niches to explore. Michael Havart worked on Deadspace 3 and has a lot of credits for film and video. I think we’re good. I think with these two working together, we’ll be happy with what we see and explore. 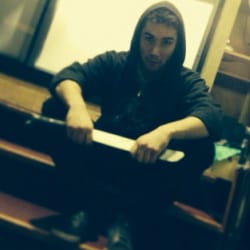 As time goes by, I hope more credits will be revealed and more from Bioware to the fans as well. I’m guessing they might wait until Summer, all depending on how they approach their advertising campaign, but so far, I’m liking the people who are part of the crew and look forward to the cast reveal.