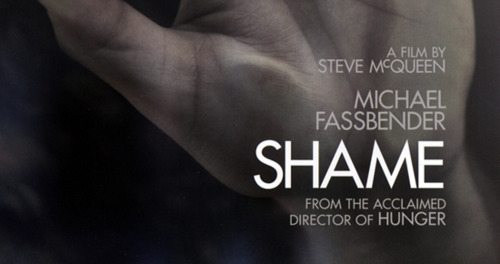 If there is one aspect of human psychology that is truly at odds with our evolutionary imperative, it is shame. It’s not that shame is antithetical to sex, but it is a revulsion of the body and a retreat from the self brought on by the interactive nature of physical and emotional intimacy. Outward manifestations of shame vary, from brash acts of destruction to quiet nervous breakdowns, but inside it is always the same: a slow hollowing out of empathy and self-worth, replacing it with a seemingly bottomless hatred of that nexus between body and mind we call urges.

The video artist turned narrative filmmaker Steve McQueen has spent his first two feature films exploring that nexus, finding pain, frailty, and something approaching transcendence, in that while the body and mind are inextricably linked, neither one can be strictly defined by the other. With Hunger, McQueen stripped away the sentimentality surrounding Bobby Sands’ huger strike at Maze Prison in the early 1980s, focusing on the physical act of dying for one’s beliefs. And now with the equally brilliant Shame, he looks bluntly at sex addiction in New York City, exposing it as not an addiction to pleasure, but to an act of personal nullification. 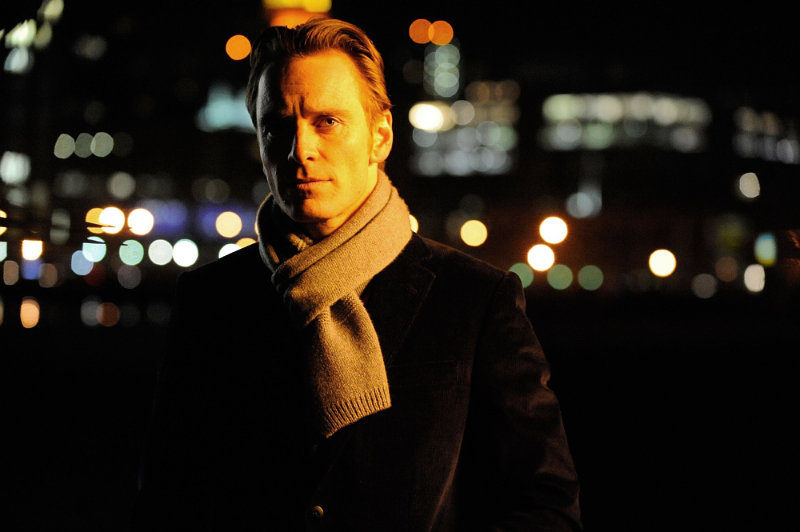 Michael Fassbender – his face and torso defined by hard expressive lines, simultaneously evoking the molding of clay and the chiseling of granite – is once again McQueen’s vehicle into the material. In a series of opening shots, we see Fassbender’s Brandon naked, first from the waste up, then from the waste down, but never as whole. His body is solid and clean, reminiscent of a Michelangelo sculpture, and devoid of all normal blemishes and secretions. For Brandon, the body is a condition, one that is treated through efficiently expelling and obtaining distance from bodily fluids. Utilizing masturbation, prostitutes, and seduction, he seeks the temporary sensation of relief that comes from ridding yourself of something you can’t control.

But Brandon’s member is not his most penetrating (pun intended) feature—that would be his steely eyes. In an early scene aboard a subway car, we witness Brandon’s most basic method of soliciting sex. He locks his eyes onto a woman, attracting her attention with his unblinking stare, and then holds her eyes until she glances away, submitting to his advance. McQueen uses that exchange of gazes, with stunning visual economy, to expose Brandon’s lack of emotional investment in his potential partners. He is able to stare so unblinkingly because he does not care; they are merely receptacles. 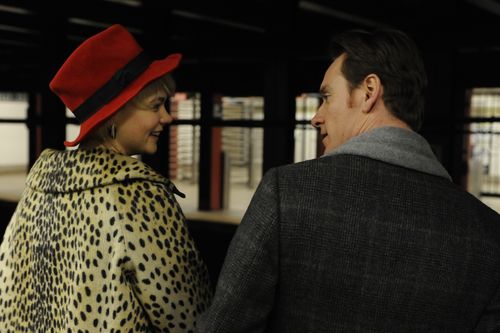 The one woman who is able to break Brandon’s gaze is his sister, Sissy, played by Carrey Mulligan. Like Brandon, Sissy first appears onscreen nude, but unlike her brother she is soft and round, a Rubenesque cherub, and while she stares straight at him, he can’t bear to look back. Her gaze is the only one the film privileges in the same way it does Brandon’s – allowing her to stare straight into the camera as she sings “New York, New York,” which Mulligan delivers with a lush, languid intensity – and it houses all of Sissy’s emotional insecurities and excesses that her brother sees reflected back onto him. When Sissy becomes sexually involved with Brandon’s boss, he is forced to see the act as messy and having consequences. Sickened, Brandon tries to shame Sissy the way he shames himself, verbally devaluing her as a person.

As Brandon has rendered himself something of a non-entity, the camera captures him appropriately. He exists primarily in relief to the negative space around him – the oppressively white walls of his apartment, and the hazy views from his office windows – defined only in relation to absence. But when he moves along the city streets, as he does in a stunning tracking shot that follows Brandon while jogging, he becomes the negative space, a spectral shape cutting through the vibrancy of the world. 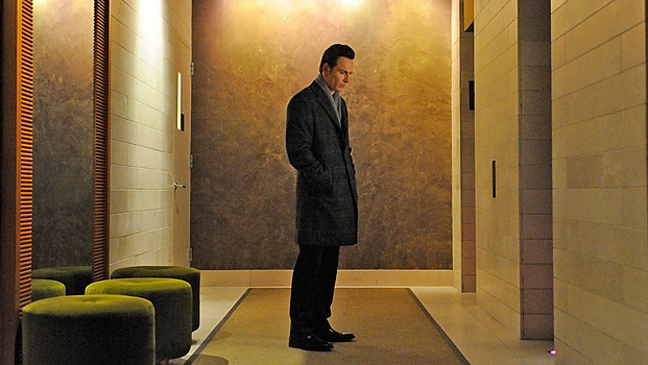 The sex in Shame is explicit, but not graphic. Scenes resemble pornography in form, but lack the juices; they are not pornography, but the pornographic image, highly posed and highly impersonal. There is one truly erotic moment in the film, when Brandon attempts to make love to Marianne, a woman he shares a genuine attraction with. Their foreplay is sticky with saliva, and there is a sensuousness to the way clothes are peeled off not found elsewhere. But the intimacy repels Brandon, and he retreats into a series of sexual encounters to purge himself of the discomforting feelings Marianne inspired in him. In one moment, mid thrust, Fassbender captures a look on his face that so exquisitely blends agony and ecstasy that they become one and the same.

It is not until Brandon is covered in Sissy’s blood – the blood he shares with her – that he finds the possibility of healing. It is a bodily fluid he can not turn away from, and it covers him, clinging to his skin as he clings to her body. In the end, we are back on the subway car, reenacting the earlier seduction. But this time it is Brandon’s gaze that breaks, or rather it is broken by the last cut, in an act of immense cinematic compassion that allows the man the measure of dignity he could not find himself.