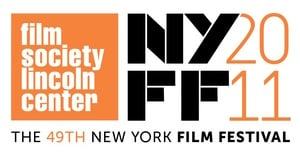 This year’s New York Film Festival is shaping up to be a strong one at that. Recently My Week with Marilyn, directed by Simon Curtis, has announced it’s world premier at the festival on October 9th as the Centerpiece at Alice Tully Hall. Added to the list are the highly anticipated films, A Dangerous Method by acclaimed director David Cronenberg and The Skin I Live In by Pedro Almodóvar. The 49th New York Film Festival is from September 30th to October 16th, and will open with the North American premiere of Carnage, Roman Polanski’s adaptation of Yasmina Reza’s Tony Award winning play, God of Carnage. Check out the festival synopsis, images and trailers below and get pumped up for good film watching in New York this year!

“Polanski’s new film, set amidst a tumultuous encounter inside a Brooklyn apartment, stars Jodie Foster, Kate Winslet, Christoph Waltz and John C. Reilly. It follows the events of an evening when two Brooklyn couples are brought together after their children are involved in a playground fight.” 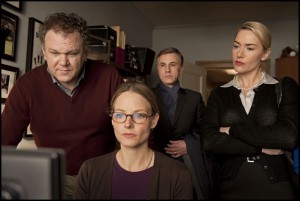 My Week with Marilyn by Simon Curtis
Synopsis:

“Michelle Williams stars in My Week with Marilyn as Marilyn Monroe, as seen through the diaries of British filmmaker Colin Clark (played by Eddie Redmayne). The film is set in the summer of 1956, during an idyllic week in which the young Clark introduced Monroe to British life, providing welcome relief from the pressures of Hollywood.” 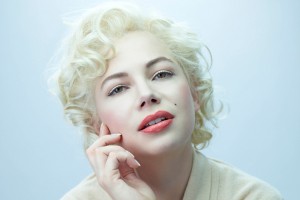 “Scheduled at Alice Tully Hall on Wednesday, October 5 will be David Cronenberg’s A DANGEROUS METHOD.  Adapted by Christopher Hampton from his play The Talking Cure, the film chronicles the ever-shifting relationship between Carl Jung (Michael Fassbender) and Sigmund Freud (Viggo Mortensen). Basking at first in Freud’s approval and encouragement, Jung increasingly questions his theories and methods. At the heart of their dispute is their rival approaches to the beautiful yet deeply unbalanced Sabina Spielrein (Keira Knightly), who eventually draws each man under her spell. Produced by Jeremy Thomas, the Sony Pictures Classics release also stars Vincent Cassel and Sarah Gordon. The film is set for a November 23 release.”

The Skin I Live In by Pedro Almodóvar
Synopsis:

“Presented the following Wednesday, on October 12, will be Pedro Almodóvar’s THE SKIN I LIVE IN. Reuniting the director with Antonio Banderas, the star of several of his early films, this dramatic thriller was written by Almodovar in collaboration with brother and producer, Agustin, based on Thierry Jonquet’s novel Mygale. Dr. Robert Ledgard (Banderas) is a world famous plastic surgeon who argues for the development of new, tougher human skin; unbeknownst to others, Dr. Ledgard has been trying to put his theory into practice, keeping a young woman, Vera (Elena Anaya), imprisoned in his mansion while subjecting her to an increasingly bizarre regime of treatments. Fascinated by the thin layer of appearance that stands between our perception of someone and that person’s inner essence, Almodóvar here addresses that continuing theme in his work in a bold, unsettling exploration of identity. Almodóvar regular Marisa Paredes offers another winning performance as Marilia, Ledgard’s faithful assistant. A Sony Pictures Classics release is scheduled to open October 14.” 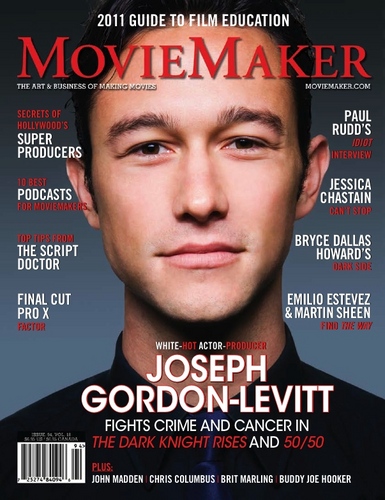