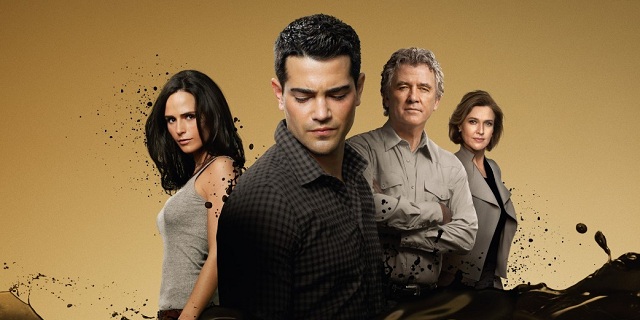 One of the more memorable tv shows of the 80s was the primetime drama Dallas, which popularised the concept of season-ending cliffhangers with its “Who shot JR” storyline. In the summer of 2012, TNT revived the show, with a focus on the next generation of the Ewing family, merging castmembers of the old show with a new set of characters. With the show now in the midst of its second season, and an upcoming episode set to highlight actor Larry Hagman, veteran of both series who recently passed away, the cast and crew sat down to discuss what’s in store for the show.

– The new storyline of who shot JR will be resolved fairly quickly, with the reveal coming by the end of episode 15

– Audrey Landers, who played Afton, is set to reprise the role this season

– Larry Hagman’s death doesn’t necessarily mean the character of JR will be forgotten on the show. According to PAtrick Duffy, “JR is an iconic part of Dallas and will continue to be so.”

– While the writers were mum on who would get the last freeze frame of the season, they did let slip that Jordana Brewster’s Elena Ramos will get a moment.

These, and many other details, were discussed at the panel, which can be seen below. The show airs Mondays at 9 pm EST on TNT. 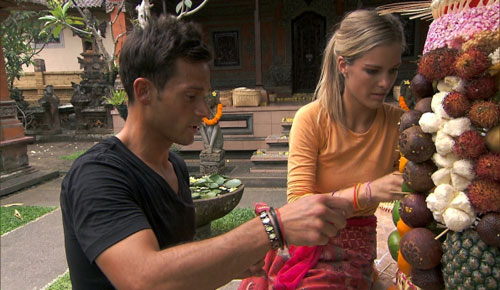