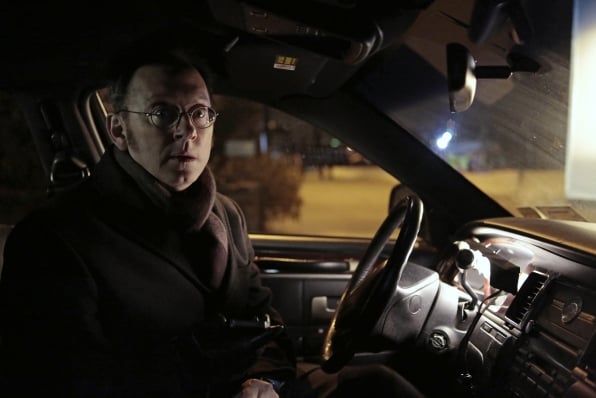 No one could have predicted in Person of Interest‘s freshman season that, beyond the two leads, Reese (Jim Caviezel) and Finch (Michael Emerson), the show would develop truly fascinating and dynamic side characters. It’s odd to even call someone like Root (Amy Acker) a secondary character when she feels so paramount to the show, especially in episodes like “/”, where she is essentially the main focus. Root is so delightfully crazy, however, that the switch in main characters this week is entirely welcomed and nearly makes the audience forget that she isn’t usually the lead.

As mentioned, most of the episode is spent with Acker at the center and she’s never anything less than totally engaging with her crazy eyes and disturbingly flat, yet inviting voice. As strong as writing for the character is, Root succeeds in this episode thanks to the confident and quiet performance Acker gives that, in a lesser actress’s hands, could well be played up to a more ridiculous extent. One scene in particular, where Root explains her belief regarding fate, is again quiet and an emotionally catalytic moment for Root that is completely sold by Acker with a vulnerability that still manages to command the scene.

Root herself is a character that we understand, but just barely. She believes almost piously in The Machine and its (or her, as Root calls The Machine) supposedly God-like powers that can be intellectually grasped, but not in the same fanatical way that Root does. Fundamentally, Root is a character that others are incapable of fully understanding. That alone makes her all the more interesting, that maybe if we spend more time with her, some base understanding might seep through.

This episode’s also great at showing that just like others might not get Root, she equally doesn’t understand other people. Root, being a psychopath at her very core, doesn’t desire to save people, she just wants to serve The Machine, not understanding that serving The Machine and helping people comes hand in hand. As Finch points out to Root, The Machine didn’t start to work until he forced a rudimentary understanding of people onto it. Root is still on her way to grasping that an intelligence the scope of The Machine wouldn’t be able to do what it does, and be the thing she admires, without the very people that perplex her.

While Person of Interest has two great leads in the form of Reese and Finch, it’s important, every now and then, to put the focus on some of the show’s other intriguing characters. “/” is a welcome change of pace. 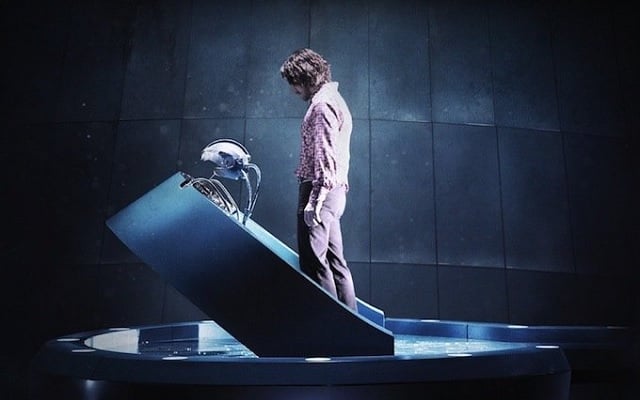 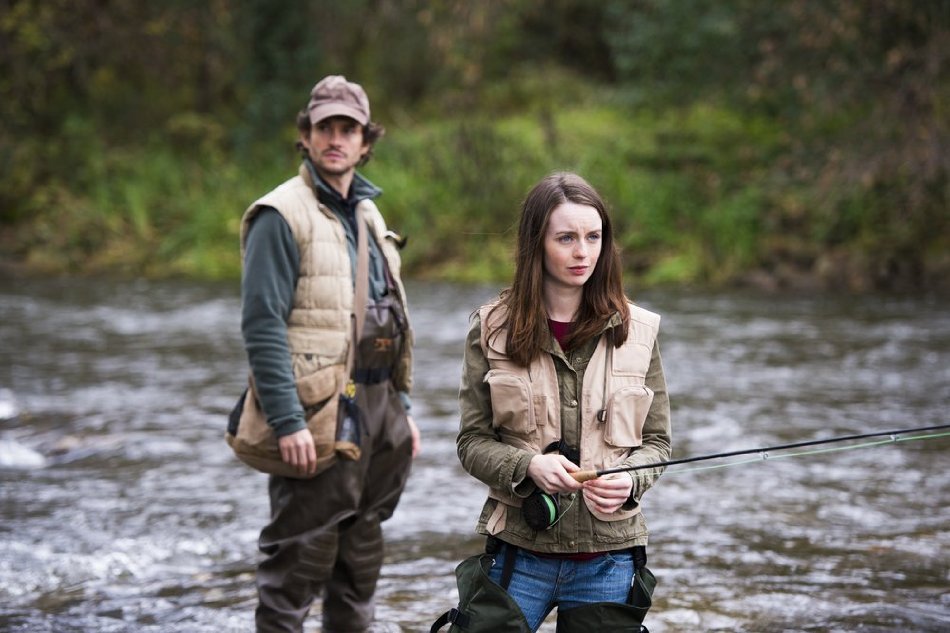