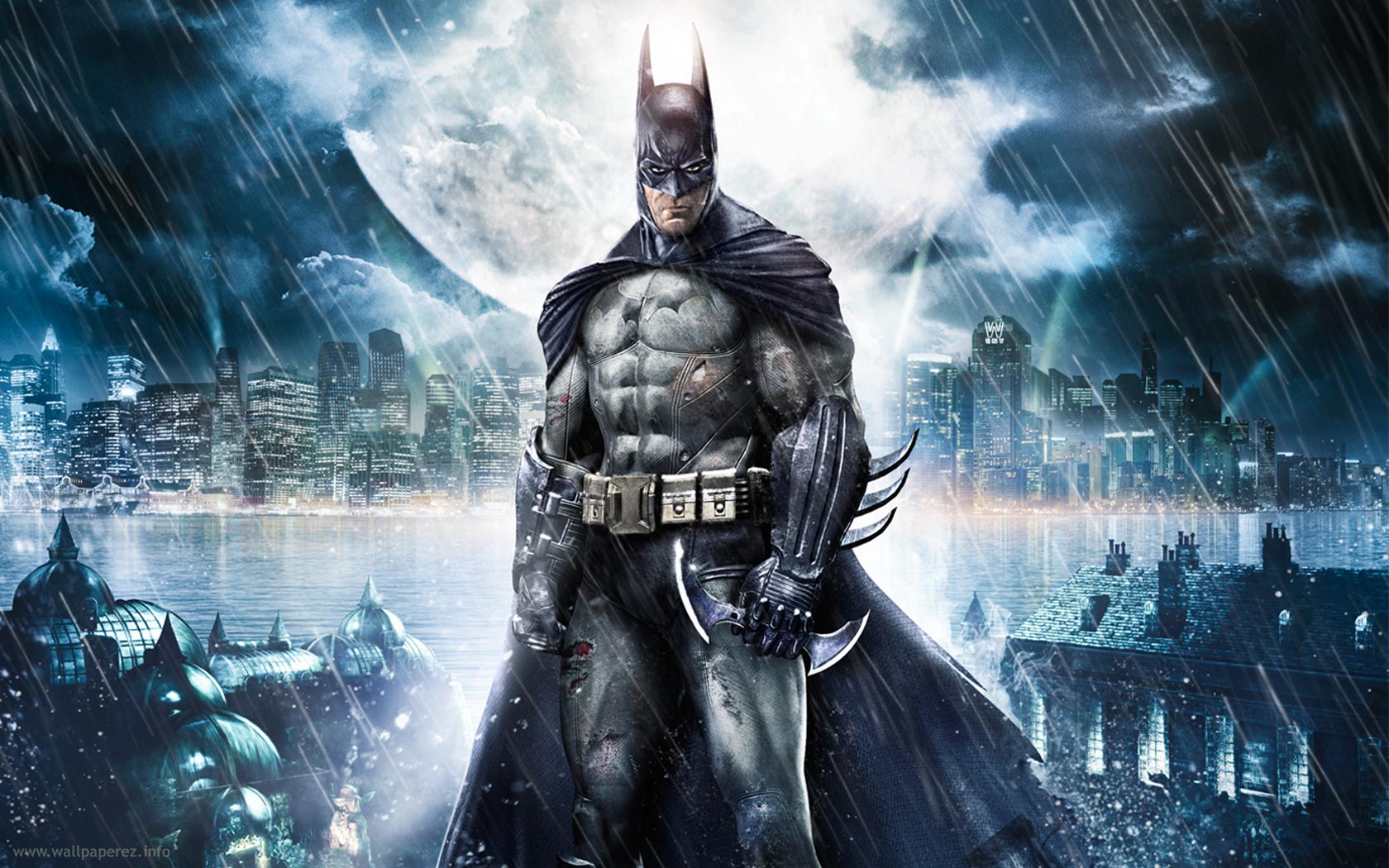 These were the Batman films that defined a generation. For better or worse the 1990’s had the well- received Tim Burton versions (1989’s Batman, 1992’s Batman Returns) while Joel Schumacher’s universal critically panned attempts were also rolled out (1995’s Batman Forever, 1997’s horrendous Batman & Robin). The millennium rolled around and Christopher Nolan, who’s biggest credit up till that point was 2000’s mind bending Memento, was handed the keys to the driver’s seat of the next installment which resulted in 2005’s reboot of the franchise, Batman Begins and its subsequent blockbuster sequel.

Plans are in motion for Nolan’s third (and final) installment of the rebooted franchise The Dark Knight Rises. Even as this is the case, studio exec Jeff Robinov and his team at Warner Bros. are still trying to find some profit out of Batman after Christopher Nolan’s departure and will possibly attempt to entice Nolan into “reinventing” the Dark Knight once again. Yes that’s right, Warner Bros. fully intends to reboot a reboot. In an interview profile for The Los Angeles Times, Robinov had this to say about what the future plans for the Big Black Bat are “We have the third Batman, but then we’ll have to reinvent Batman…Chris Nolan and [producing partner and wife] Emma Thomas will be producing it, so it will be a conversation with them about what the next phase is.”

There are definitely flaws to this plan, like Nolan’s confirmed relinquishment of the franchise upon the completion of his “trilogy” or that pushing the reset button 6 years after the last reboot might be a tad soon. On the other hand, a reinvention may not necessarily involve having to return to the origins of the story (and here’s hoping that would not be the case) if that was one concern and a fresh pair of eyes to handle the material might not hurt. It could allow for a shift in the style of how the Dark Knight is presented from Nolan’s truly dark and gritty vision to a possibly more hyper realistic take from someone else but that in itself can go any number of ways as well. Along with a Justice League film also in development with a planned inclusion of the Batman character, what the future holds for the Dark Knight still remains to be seen beyond Hollywood’s risk of milking the franchise dry.