Home
Entertainment
‘Secret Six’ #2: cats out of the box
Prev Article Next Article 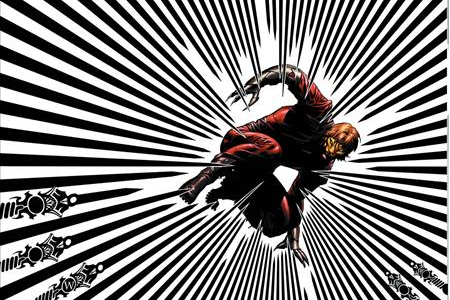 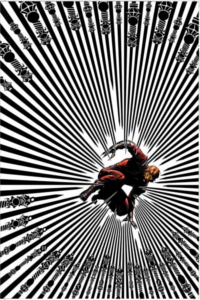 Gail Simone continues the return of her DC brainchild, Secret Six. While it’s a shame this reboot involves dumping the diverse and nuanced cast from before the New 52, it’s also a good sign that Simone is not letting this book rest on the laurels of its predecessors. What she has is a mysterious and compelling story with a team just as shady.

To retain the untrustworthy quality of the cast, issue #2 focuses almost entirely on Catman. It makes sense, to be entirely honest. The big announcement with the launch of this title was the return of Catman and it seems he’s to serve as the audience’s perspective character. Some information as to why Thomas Blake and crew have been locked in a box at the bottom of a sea is revealed. Not to forget that some interesting backstory to Catman is revealed, adding to the mystery as to what’s really going on in this title, though incidentally, the series starts to sound a lot like Oldboy, but with minor DC supervillains.

The art this issue is a mixed bag. Ken Lashley’s sketchy, grim style is a hit-or-miss. At times, it’s amazing; capturing the sheer terror Catman suffers at the hands of his tormentors or showing off Black Alice’s powers. However the backgrounds are lack luster, often foggy blurs that make the Six float around in space. The same can be said for Lashley’s action scenes. At points they are packed with energy, but at other times they’re confusing and poorly choreographed. 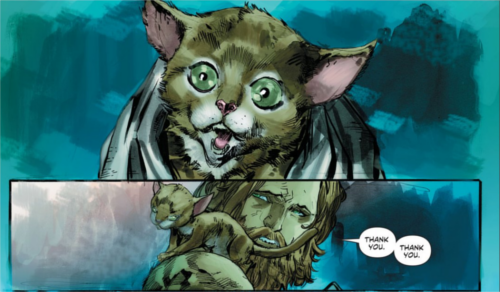 Secret Six #2 is a mixed bag. Simone does show some excellent effort conveying the mania afflicting her deluded playthings. The book has great potential to expand outward into all sorts of great stories. Ken Lashley’s art often falls short but when it works, it works. As it stands, Gail Simone has earned enough clout to carry this series on name alone. However, this issue felt like a bit of a drag.