Based on the life of The Beach Boys’ Brian Wilson, Love & Mercy depicts the singer’s descent into mental illness at the peak of the band’s popularity in the 1960s, while in the 1980s a chance meeting with a car saleswoman promises to save him from the brink of destruction. Paul Dano, as the young Wilson, is endearingly awkward yet creatively brilliant, capable of creating harmonies that most wouldn’t dream of. While years later his forward-thinking vision would earn the 1966 album “Pet Sounds” a place in the pop music canon, at the time it caused major tension within the band. Twenty years later, Wilson, now played by John Cusack, is a neurotic, washed-up and over-medicated version of his former self thanks to a dangerous codependency on his psychiatrist Eugene Landy (Paul Giamatti). Grounded by its strong cast, the film conveys the high price of artistic genius in a powerful way.

This black comedy from Chile centers on Domingo (Daniel Muñoz), a dutiful family man and church-going Catholic, who leads a mundane life up until the moment he commits involuntary manslaughter. Driven by panic over the guilt that he anticipates but never experiences, Domingo decides to “test” himself by committing more crimes, all the while trying to act normal around his family. But his double life ultimately leads him to neglect his lonely wife and overlook his teenage son’s identity crisis. With Domingo taking confession from a hippie-like priest who is equally inclined to sing karaoke to his church as give sermons, El Cordero carries undercurrents of satire. In fact, the priest’s affirmation that sincere repentance can absolve anyone of anything is a driving factor in Domingo’s downward spiral.

Based on Mitch Cullen’s novel A Slight Trick of the Mind, Mr. Holmes portrays a very different version of the detective than we’ve come to expect. Instead of the spry, dapper, quick-witted Sherlock Holmes of recent adaptations, this one, played by Ian McKellen, is ailing, vulnerable and losing his grip on the sharp intellect with which he has always identified. The year is 1947, and Holmes has retired from Baker Street and retreated to his country estate where he’s looked after by housekeeper Mrs. Munro (Laura Linney) and her son Roger (Milo Parker). Ever curious and in awe of the famed detective, Roger’s barrage of questions prompt Holmes to finish writing his personal account of his final case, surrounding a husband’s concern for his wife’s strange behavior. The only problem is that, in old age, Holmes’ memory is like swiss cheese, and as such the mystery becomes a mystery once more. Bill Condon’s melancholic take on the story, coupled with McKellen’s understated performance, make for a delicate film that will nonetheless be appreciated by fans of Sir Arthur Conan Doyle’s iconic character.

Clark (Ben Konigsberg) is a typical Bay Area upper middle class teenager. His mother, May (Mira Sorvino), is in rehab for prescription drug abuse, while his father Roger (Greg Germann) smokes weed and sulks about the state of his dysfunctional family. Clark tries to evade his parents’ issues by getting suffocatingly close to his peers, first his crush Etta (Kara Hayward), and then his girlfriend Natalia (Morgan Turner), but it’s hard when he’s prone to spouting aphorisms and relationship advice that wouldn’t be out of place coming from Dr. Phil. The sharp dialogue and self-awareness of the screenplay wouldn’t feel out of place in a Noah Baumbach or Whit Stillman film, particularly in the way that the adolescents mimic the adults around them but still manage to convey the inherent awkwardness of coming of age. All told, it’s a fine debut feature for Noah Pritzker. 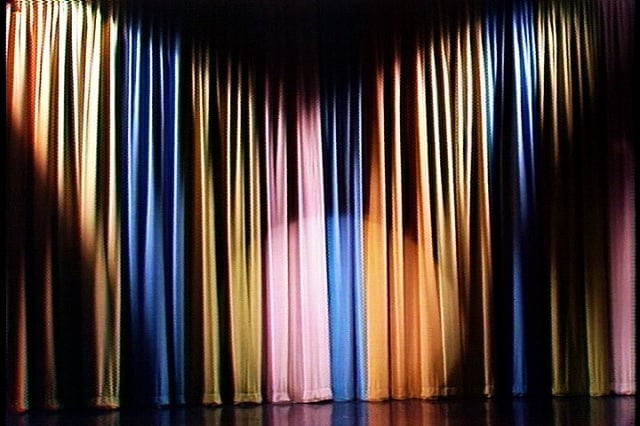 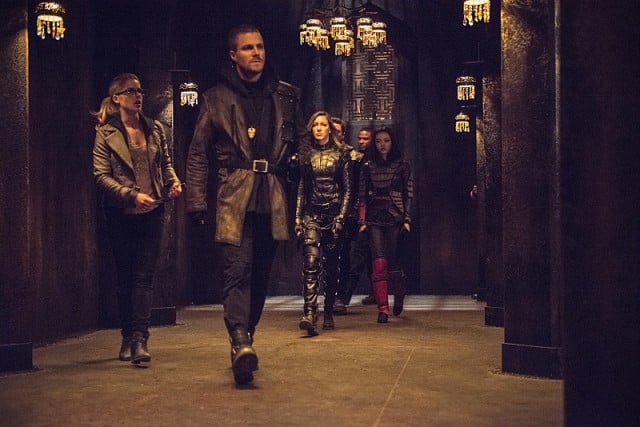