In the present trend of remakes, it should not come as a surprise when news came, via The Hollywood Reporter, that Stephen King’s Carrie will now be the latest in that trend. That’s right folks, there will be yet another iteration of the horror story of the shy telekinetic teenage girl who wreaks havoc at her prom, once in 1976 with Sissy Spacek and again in a 2002 television movie remake (with a failed hope of turning it into a weekly series). Studios also attempted to cash in with a poorly received 1999 sequel in the form of The Rage: Carrie 2.

MGM and Screen Gems have decided to partner up and bring this classic Stephen King story back to the big screen. Playwright Roberto Aguirre-Sacassa, who’s most cited for retooling the Spider-Man: Turn Off the Dark musical, has been tapped as screenwriter. 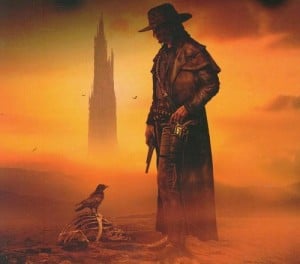 Another King project still making news is the very ambitiously proposed Dark Tower mini-series and films from Ron Howard and attached star Javier Bardem. It was believed to be dead two weeks ago after whispers that film studio Universal had ‘budgetary concerns’ and thought that ‘a final portion of the project has been found creatively lacking” but execs deny that the project is in turnaround and was merely on hiatus for ongoing discussions between the studio and producers.

This week word came from The Hollywood Reporter that Universal has decided to keep the Dark Tower package alive and not pass on the rights to another studio as originally assumed. The catch is that the producers will have to commit to reducing a significant amount of the budget through major script rewrites and through that, an obvious delay on the start of production (which is speculated to be from September 2011 to February 2012). It is unclear how this may change Javier Bardem’s involvement now that the star may have to commit and allot more time than originally conceived.

Either way the more Stephen King for audiences the better. 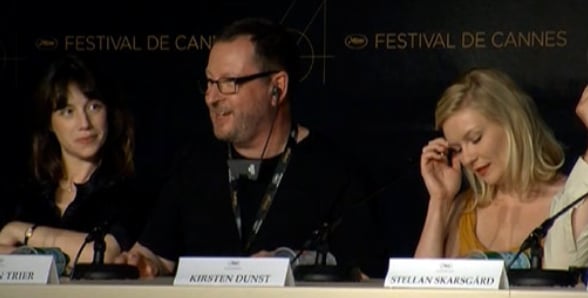