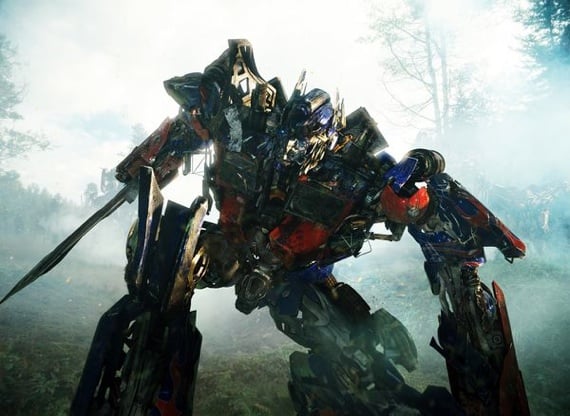 Has your appetite for Transformers been propelled by the latest sneak peek clips recently released? Paramount seems to think so as Deadline reports that the studio has decided to move up the release of the film by two days from the original date of Friday July 1st to Wednesday June 29th. Now that the audience can enjoy it a whole 48 hours sooner than expected, has  the anticipation for some intense robot action risen even more? Deadline’s post quotes an insider as saying “Early response to footage, especially the 3D footage, has been great so we want to get the word out that this film is as good or better than the first and much better than the last,”  The film is expected to open in all international markets the same date aside from China and Japan.

In case you’ve been living under a rock  Transformers: Dark of the Moon has returning stars Shia LaBoeuf, Josh Duhamel and Tyrese Gibson with new additions in Patrick Dempsey (Made of Honor, TV’s Grey’s Anatomy) and Victoria Secret model Rosie Huntington-Whiteley in her debut acting role and produced/directed by action juggernaut Michael Bay.