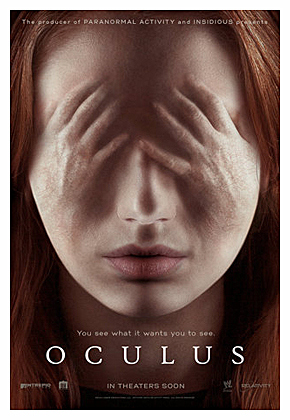 People have always been fascinated by mirrors. Something about the ability to see ourselves is utterly unsettling, making it a natural focal point for horror films. Oculus operates as a mind bending, gasp inducing film that’s as clever as it is scary.

On his 21st birthday, Tim (Brenton Thwaites) is finally released from the mental institution he had been interred in since childhood. When his sister Kaylie (Karen Gillan) picks him up, much to his horror, he discovers that she has been obsessively pursuing the Lasser Glass, a preternatural mirror that was involved in the deaths of their parents (Katee Sackhoff, Rory Cochrane) a decade ago. She reminds him of the promise they made that night, in the wake of their parents’ deaths, to hunt down and destroy the object. This triggers the parallel plotline that runs throughout the movie recounting the events leading up to and that very night. As the night wears on (in both timelines), the mirror’s influence on the two start to descend into insanity, blurring realities, memories and perception.

With fantastic editing, the film achieves not only creates plenty of gory, pop out scares, but also raises notions of other more terrify ideas. Horror can lie in obsession, and there is no greater personal horror than a loss of one’s perception. True to the mirror’s abilities, audiences will start to doubt what direction the film goes in. Constantly shifting, Oculus is a smart, scary horror film that will keep audiences guessing to the point of madness. 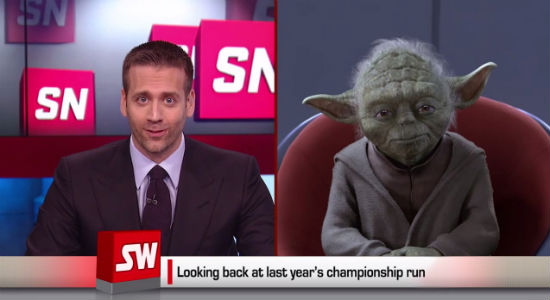 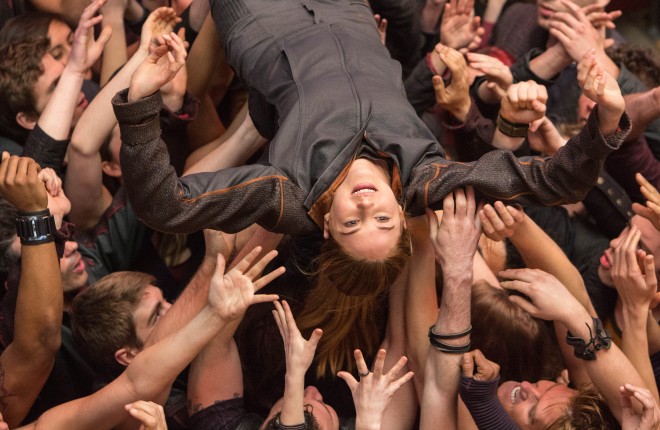