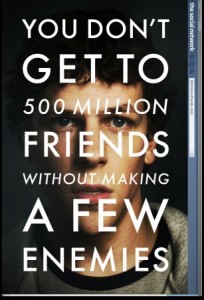 Here is the full list of winners and runners-up.

Legacy of Cinema
Serge Bromberg for his preservation efforts, including his work on Henri-Georges Clouzot’s Inferno

Next the American Film Institute have announced their top 10 movies and TV programs of 2010.  As usual, the list is placed in alphabetical order so technically there is no winner. Only  three TV programs with more than two seasons were mentioned while two shows, Terriers and Community are nowhere to be found. Here are the lists. 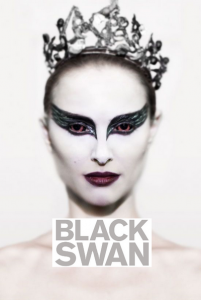 AFI MOVIES OF THE YEAR

AFI TV PROGRAMS OF THE YEAR 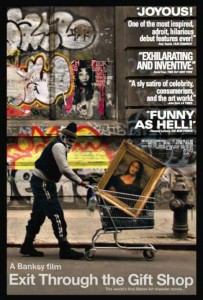 After the Boston Society of Film Critics announced their picks: David Fincher’s The Social Network swept the awards winning Best Film, Best Actor, Best Director, Best Screenplay and Best Use of Music. Thankfully Oscar frontrunner and the much over-rated The King’s Speech walked away empty handed.

Breakthrough Performer
Noomi Repace, The Girl With The Dragon Tattoo

Ensemble Cast
The Kids Are All Right
Screenplay
Aaron Sorkin, The Social Network

Documentary
Exit Through The Gift Shop

Foreign Language
I Am Love