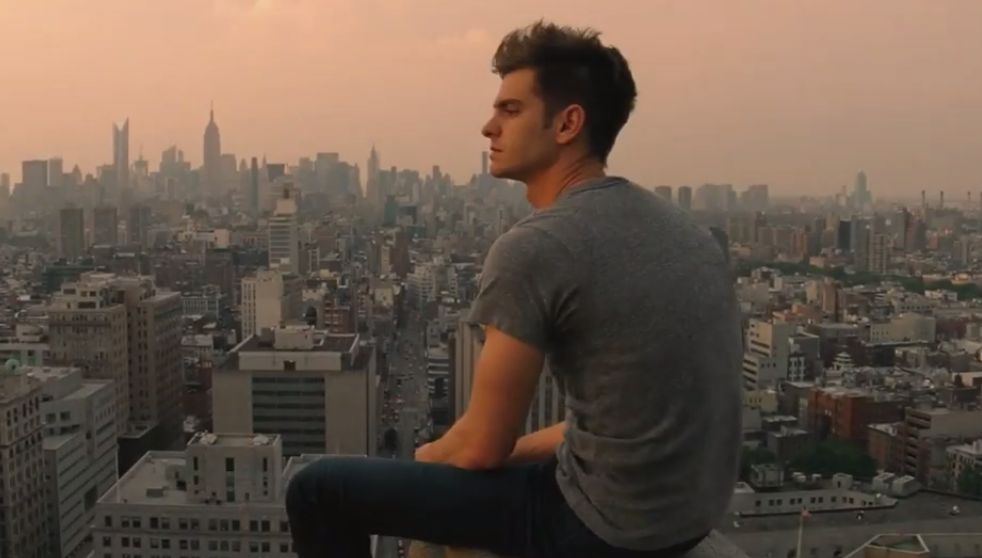 Spider-Man has had a couple busy months recently, from the relaunch of The Amazing Spider-Man comic at the end of April following the conclusion of The Superior Spider-Man to the release of The Amazing Spider-Man 2 film earlier this month alongside a video game amongst several other notable appearances.  While the remarkable hero Spider-Man has made a permanent web in many of our hearts and astoundingly maintained our interest since his debut in 1962, true to character, the man behind the mask is often overlooked in his importance not only in the comic world, but in pop culture in general.  So here’s to you, Peter Parker, one of the most influential characters of our time. 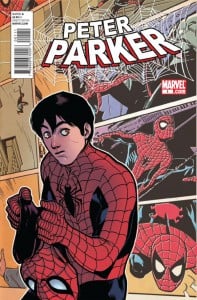 Back in the sixties, there were notions of what it meant to be a super hero.  Recounting in the introduction to the Marvel Masterworks The Amazing Spider-Man, the now legendary Stan Lee talks about how Spidey and his alter ego “violated every rule in comic-book-publishing history.”  He generates a small list of these violations, the most notable being that Peter isn’t the devilishly handsome hero type.  Look at heroes before the initiation of The Amazing Spider-Man.  Superman, Batman, the Fantastic Four, all of these heroes (with the exception of the Thing) are attractive in and out of costume.  Peter Parker on the other hand is this super nerd type, complete with glasses he actually needs and an aptitude for science.  Even in costume, Spider-Man looks comparatively scrawny next to his muscle-bound peers. Contrary to publisher’s expectations, however, Peter’s presentation as a nerdy high schooler resonated with comic audiences and has had a ripple effect in all of pop culture.  Would an average, glasses-wearing, unremarkable character like Harry Potter exist if Peter hadn’t paved the way for a less than perfect character type?  Maybe, but the notion of an average person becoming a staggering hero was greatly spurred by Spider-Man’s unimpressive alter ego.

Along with this comes Peter’s age.  Before 1962, no central superhero had been so young, Peter being in high 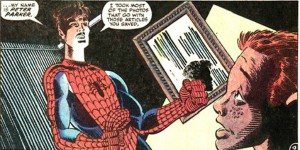 school.  The publishers argued with Lee that only sidekicks should be so young.  Lee, who detested the idea of young sidekicks stood his ground.  Now, look how many young heroes we have, high school heroes have become normal.  From the aforementioned Harry Potter series, to the Hunger Games, to, dare I say it, Twilight, all of these series feature children/teen protagonists and no one thinks twice about it.  All thanks to the web-slinger facing off against evil before he has to get home and finish his homework, teen heroes complete with their teen angst and issues are everywhere in and out of comics. 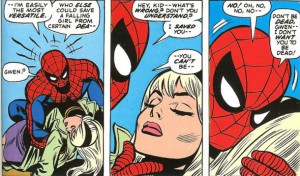 Outside of fighting crime, Peter is given an awful lot of issues to work through.  From more minor issues like bullying and unpopularity to the more major, like coping with the death of a loved one and facing the immense consequences of actions, Parker always has his plateful.  This was another publishing reservation, the fear that people didn’t want to read about a troubled youth as he contends with making ends meat, school, the death of his uncle and several loved ones throughout the series, the public’s perception of Spider-Man, and assorted issues with family and loved ones.  With each victory and a villain ending up behind bars, Peter takes another loss on a different front.  Suddenly, being a super hero wasn’t this grand day dream, but a more realistic perspective of the tole saving lives takes on a hero.  Again, these troubles on the home front endeared Peter to the readers and reverberated in to culture to the point that a simple battle between good and evil is considered unmoving and inaccurate.  The hero must also struggle with that which makes us human, our mistakes, our emotional pains, and our mental suffering.  Consequently, we have films like The Dark Knight that largely focus on the sacrificial role Batman must take to preserve Gotham city, or just recently X-Men: Days of Future Past, a movie about extremely human, and vulnerable heroes trying to solve issues much larger than themselves.  The Amazing Spider-Man never ceases to be engaging, but because of Peter’s day to day struggles, it also remains an emotional investment unlike any heroic story before it. 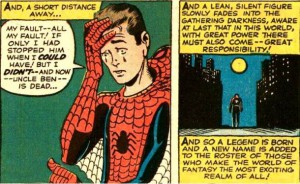 Without a doubt, Peter Parker is important.  His struggles and the issues he continually grapples with rival and contend with the encounters and conflicts he faces in costume.  His character has changed the face of comics and pop culture as well.  Consequently, when Peter isn’t presented correctly, people take notice.  Take the example of the recent Amazing Spider-Man film franchise, where Peter is smart, but not nerdy to the point of being off-putting.  This couldn’t be more important, as Peter has always been an icon and symbol of hope for nerds and geeks everywhere.  He is the aspect of Spider-Man that separates him from an over-sized arachnid.  So let’s not forget Peter Parker, unpopular nerd, but still adored, unremarkable, but still amazing, and the heart and soul of Spider-Man. 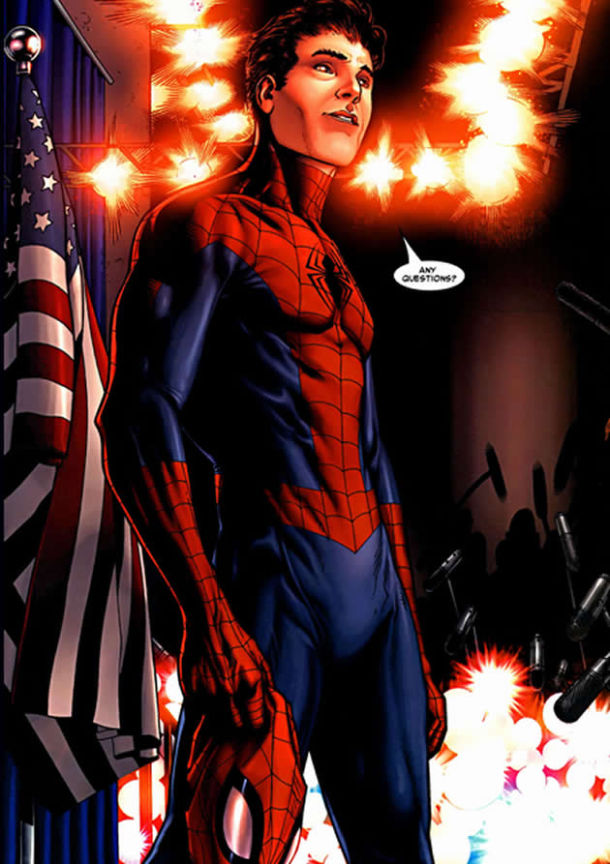 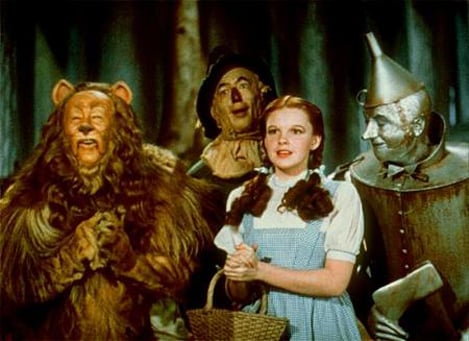