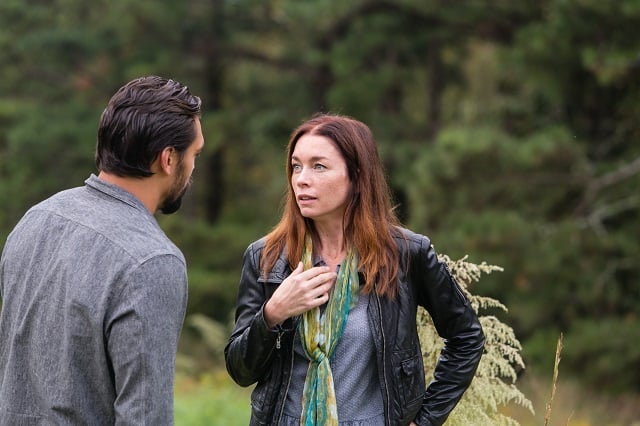 The Red Road, Season 1, Episode 6, “The Journey to the Sunrise”
Written by Aaron Guzikowski
Directed by Terry McDonough
Aired Thursdays at 9pm EST on SundanceTV

This week, on The Red Road: Harold comes clean, Phillip collects art, and Jean goes for a swim

The Red Road has had an uneven season. It’s struggled to make the most of its unique setting and promising characters, but it’s given leads Julianne Nicholson and Jason Momoa some of the most interesting material of their careers. It’s taken surprising turns in its small character moments while sticking to the familiar with its plot points. After this week’s season finale, it seems unclear what kind of show The Red Road wants to be, and this lack of focus robs the season of narrative urgency and emotional depth.

As has been the case all season, the character beats in “The Journey to the Sunrise” work well. The opening scene, revealing the circumstances behind Jean’s brother’s suicide, fills in some gaps and while it greatly undermines any sympathy the audience may have for Harold, it leads to a number of interesting and powerful scenes, most notably the long-awaited reunion of Jean and Phillip. The season has clearly been leading to this point, making the two such strong foci of the show while ensuring their paths never cross, and when finally on screen together, Nicholson and Momoa deliver. The two have fantastic chemistry and Phillip and Jean instantly become more likable and relaxed with each other than they’ve been most of the rest of season. Momoa’s been charismatic as Phillip all along, but Jean’s been a harder and more unlikeable presence and in this moment, Nicholson softens her nicely. The resolution of the scene, with Phillip’s anguish written all over his face, his guard down for perhaps the first time this season, is effective and powerful and it’s easy to see how this story could make for a great show. 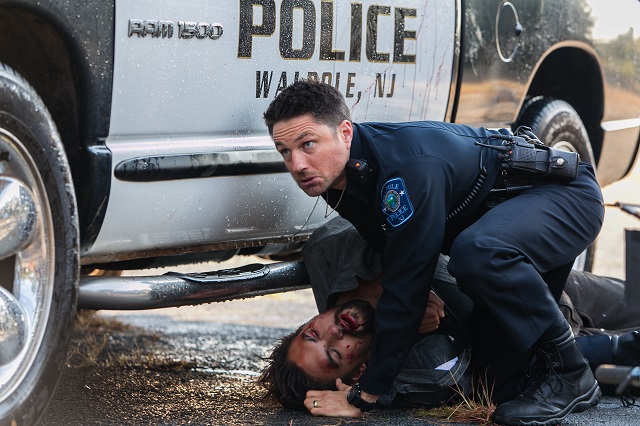 Unfortunately, much of the rest of this episode, and this season, never reaches the levels of introspection or nuance of this scene. While Jack’s showdown at the house has energy and emotional resonance, the rest of his arc has been riddled with crime series clichés and tired twists. Tamara Tunie, who was such a welcome presence in the pilot, has been wasted and the rest of the world, be it the Lenape community or Harold’s precinct, remains generic and all but unexplored. We get signs of larger police corruption teased this week as one of several set-ups for a season two, but having nondescript police officers threaten on one side and nondescript thugs threaten on the other is not the most compelling way to force the show’s two male leads into an uneasy truce.

The action in this episode, from Jack’s aforementioned shootout to the episode-ending brawl, is effective, but it’s also clichéd, with first Phillip and then Harold saving the other’s life at the last possible moment. Is this what the show wants to be, an action-packed, gritty crime series about corrupt cops and the well-meaning baddies they deal with? Or is it a contemplative character drama about the damage a young man’s suicide is still causing, decades later? Both the Phillip/Jean scene and the Harold/Phillip showdown feel like defining, end-of-season moments, just for two very different series that require very different tones, structure, and pacing. Either could be interesting, though this critic would make the case for the latter being more original in the current television landscape, but this season the show’s tried to pair restrained psychological examination and the intense scrutiny of a handful of characters with pulse-pounding suspense and twisting plots and it hasn’t worked.

The Red Road has yet to be picked up for a season two, but if it is, hopefully creator Aaron Guzikowski will be able to balance these competing elements, taking advantage of the series’ strengths while steering away from its more familiar, uninspiring moments. There’s still plenty of potential within The Red Road; it’s a shame the first season leaves so much of it untapped. 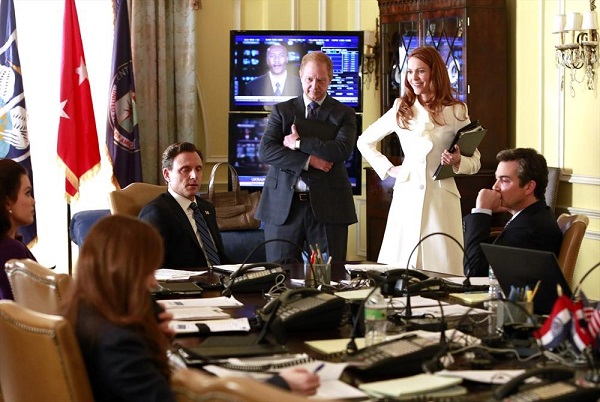 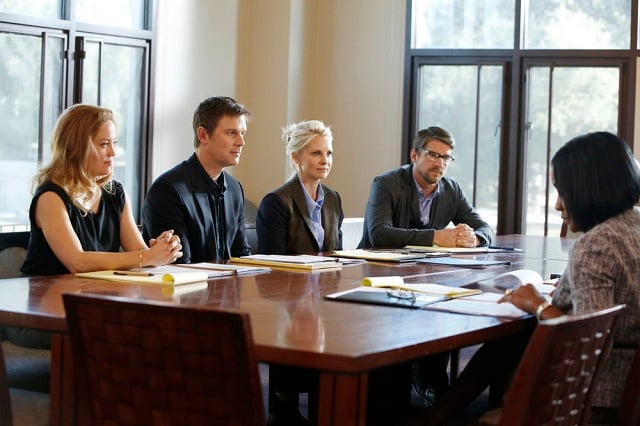