There’s a certain joy to be felt when discovering a new voice in film. Taking the risk to sit down in and watch a director’s first feature, witnessing how they grapple and contend with cinema. Each year, there are great debuts, to be sure, but in 2015, it seemed to me to be unusually strong for first-time filmmakers (not a few films listed here are on my overall best of the year list as well).

A few notes regarding the eligibility: the majority of these films had a USA theatrical release date in 2015, but in the spirit of including more foreign films – some of which have yet to find a distributor in North America – I have also included several films which only had festival release dates in 2015, or only had theatrical releases in their country of origin. The question of which films are eligible seems to be an arbitrary line, and I wish to remain as lenient as I can be in such situations. Because in my mind, this list’s purpose is to help encourage and share interested new cinema, to shine a spotlight on new voices and images.  As such, there may be some films which, depending on which country you live in, you may consider to be a 2014 or 2016 release instead of 2015.  I’m happy to say that the list has a decidedly international flair, including films from and filmed in a multitude of countries including USA, Canada, Mexico, Spain, Austria, New Zealand, Australia, France, Turkey, UK, Ukraine, China, South Korea, India, Jordan, Spain, and Hungary. 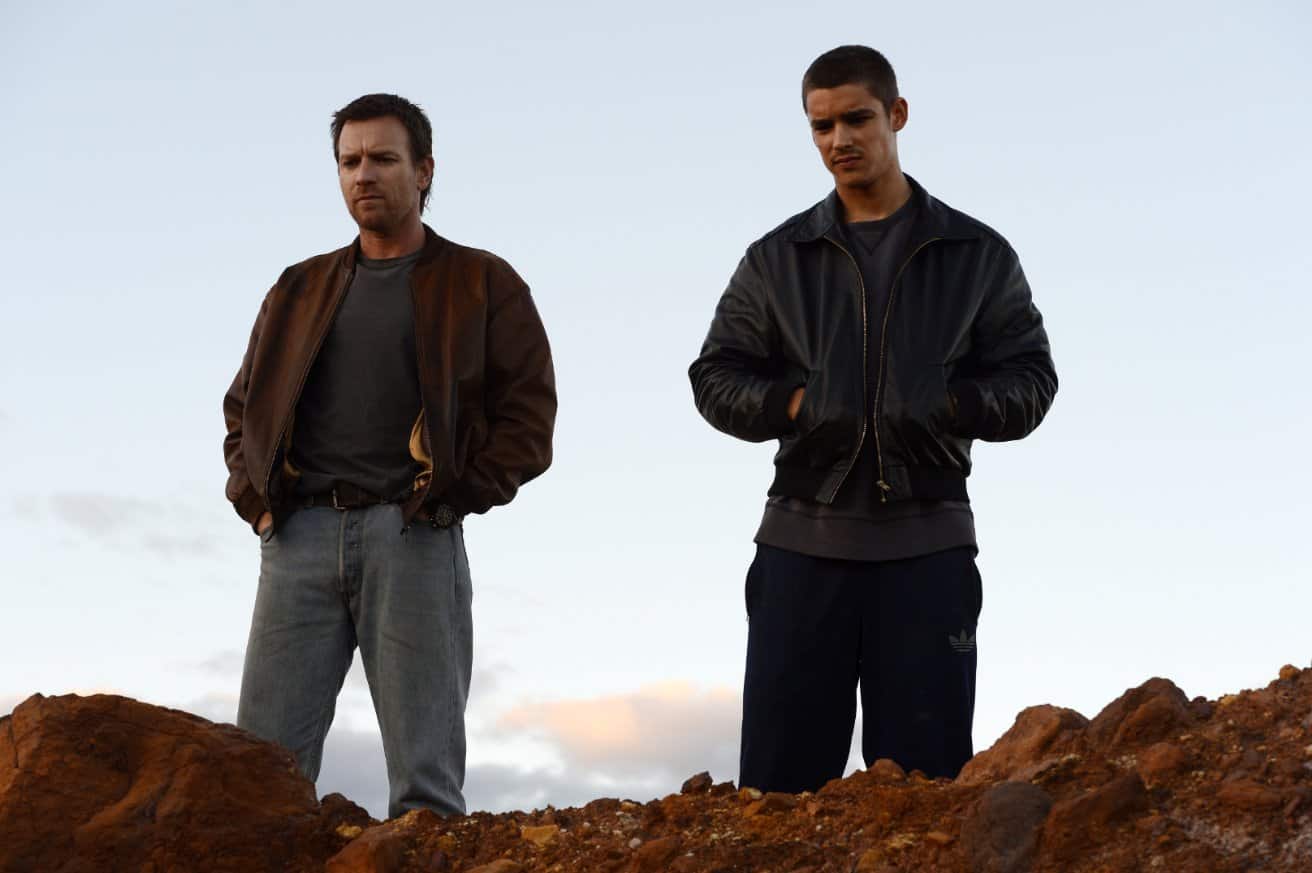 Billed as an Australian version of Heat, there are enough strains of Michael Mann to warrant the comparison. Sharp action and well-designed heists, along with Ewan McGregor playing against type and a firm understanding of its protagonist, Son of a Gun has all the elements of success, and while it is an intriguing, serviceable thriller, choppy pacing and a remarkably poor shift in style near the end – with the express purpose of providing a twist – weigh heavily on the film’s whole. Julius Avery wraps the film around two juxtaposing couples: JR (Brenton Thwaites) and infamous criminal Brendan Lynch (Ewan McGregor), against JR and Tasha (Alicia Vikander), representing the life of crime JR could lead as protege to Lynch, or his a slim chance to escape from it. Thwaites is a little too much of a blank slate to provide much for his character, but Vikander and McGregor chew through more than enough scenery to compensate. 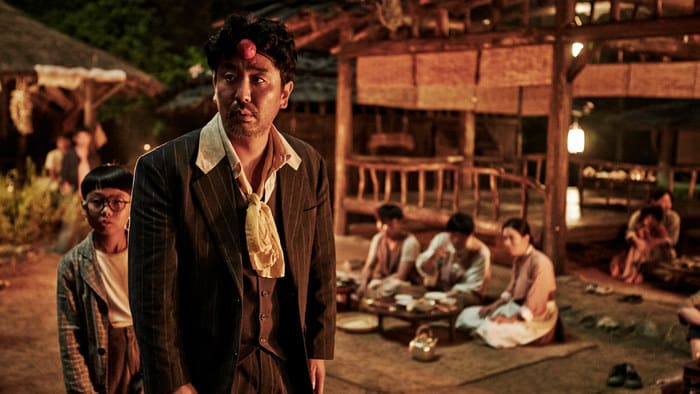 An oddball horrific fairytale (rooted in The Pied Piper of Hamelin), with strong undercurrents of political commentary on South Korea, The Piper is a tough film to pin down. Kim Gwang-tae’s direction  takes the audience through various twists and turns of stylistic ticks, from a warm, endearing tale of a father and his sick son, to an eerie, otherworldly village lost in time, to a bloodcurdling mystery, and finally, to a mean-spirited revenge plot.  The constant shifting requires a careful control of tone through each transition, which Kim manages to pull off, apart from a few missteps along the way. From its childlike innocence to its grim-faced tragedy, The Piper is never less than fascinating. 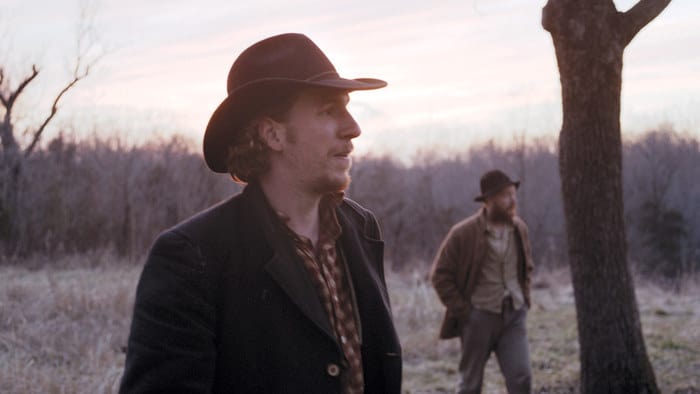 A Civil War mumblecore western, Zachary Treitz’s film has the distinction of feeling both entirely too familiar and yet oddly original. Henry and Francis Melon are a pair of humble brothers meandering through life without much ambition beyond surviving on their meager farm.  It’s a film grounded in their personal relationship and discord rather than the larger war surrounding their circumstances (the film’s title is a play on this, alluding far more readily to their own “battles” between brothers than the Civil War itself).  It’s a playful, “day-in-the-life” style of elliptical character development, blurring together days and nights so that it’s hard to tell how time is passing. 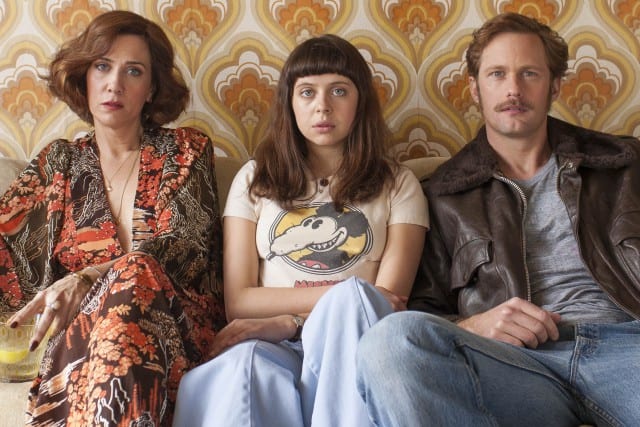 Marielle Heller’s adaption of Phoebe Gloeckner’s graphic novel is a frank, unencumbered depiction of Minnie’s sexual awakening as a teenager in 1970s San Francisco. It’s a funny, endearing portrayal of how she grows through an unhealthy relationship and emerges on the other side of adolescence unscathed. There’s a decided lack of moral judgment in the film’s approach; it’s perfectly content to open a window to Minnie’s life rather than cast aspersion on it. And by its end, The Diary of a Teenage Girl comes to the realization that “maybe it’s not about being loved by somebody else”, ending on a note of hopeful self-worth. 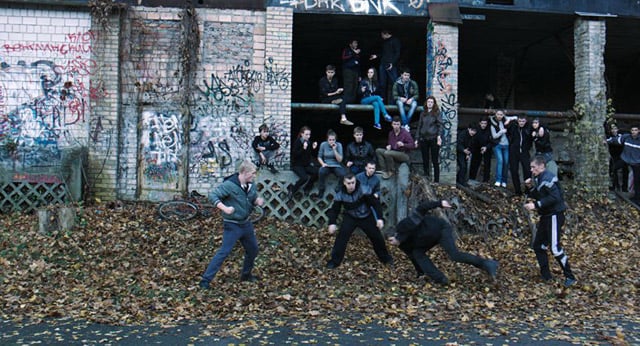 Composed of thirty-odd master shots, The Tribe is a modern silent film, a modest crime epic set in a boarding school for the deaf in Ukraine.  Formally intimidating (the camera almost eagerly anticipates the onscreen brutality), Myroslav Slaboshpytskiy’s film is impressive, but the world he chooses to depict is too much with us. Even for a postlapsarian world, The Tribe comes off as bleak and depraved, more interested in brutish sex, abuse, and deplorable actions from everyone involved. There’s little plot or character study, as the film is content to wade through pain and suffering en masse rather than define why the audience should care.