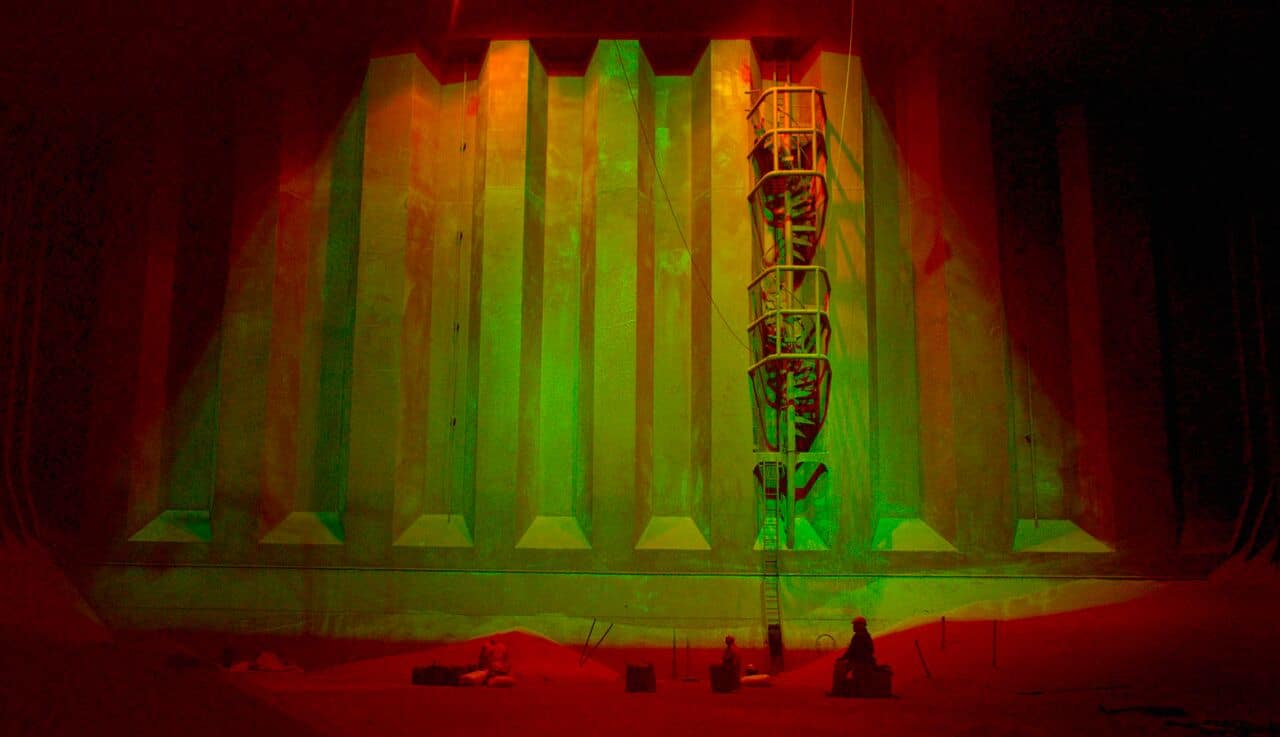 For over two months, Mauro Herce and his crew travelled aboard the freighter My Fair Lady, shooting 14-16 hours a day as it made it laborious journey from Ukraine to New Orleans. Blurring the lines between documentary and fiction, Dead Slow Ahead detaches itself from reality in favour of setting a science fiction, dystopian tone. Welding disparate images and foreboding sounds from deep within the labyrinthine corridors of the ship, Herce has transformed what could have been a dull documentation of life aboard the ship and imbued it with an otherworldly sense of wonder. Without an ideological axe to grind, Dead Slow Ahead allows its form to take precedence, presenting life on board the ship as an aberrant manifestation of what is and is not real. This subtext of insignificance, or at least of the subservience of man to machine, may have political/social correlations, but the film does not dwell on them in order to convince the viewer of a certain perspective, but rather to submerge them in its rhythm until they are completely lost. A voyage beyond reality, constructing an alien atmosphere of indiscernible sounds and sights, Dead Slow Ahead is a masterpiece of mood and almost approaches the ever ambiguous concept of “pure cinema”. 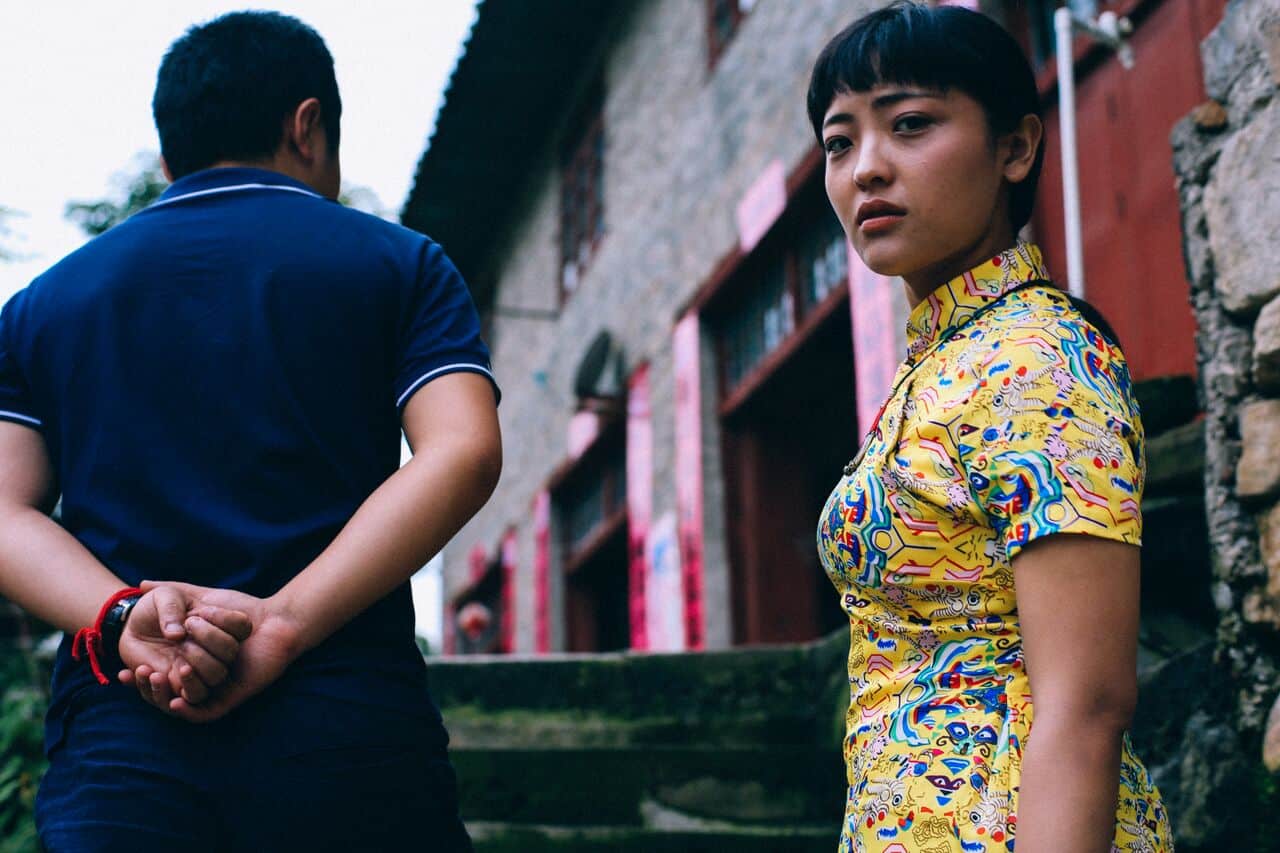 Contemplative arthouse films may be a dime a dozen, but Kaili Blues stands head and shoulders above the crowd. Steeped in the tradition of Hou Hsiao Hsien and Andrei Tarkovsky, Bi Gan’s film is a spiritual balm, a meandering exploration – via realism funneled through dream logic – of how we identify ourselves through time and presence. Virtually absent of story (A doctor in Kaili undergoes a journey to find his brother’s abandoned son), the film culminates in a 40-minute single take that muddies the past, present, and future in a thematically coherent way that puts recent “single take” films like Birdman and Victoria to shame. Bi Gan isn’t interested in showing off his technical chops, but in poetically stringing his film together, stanza by stanza. 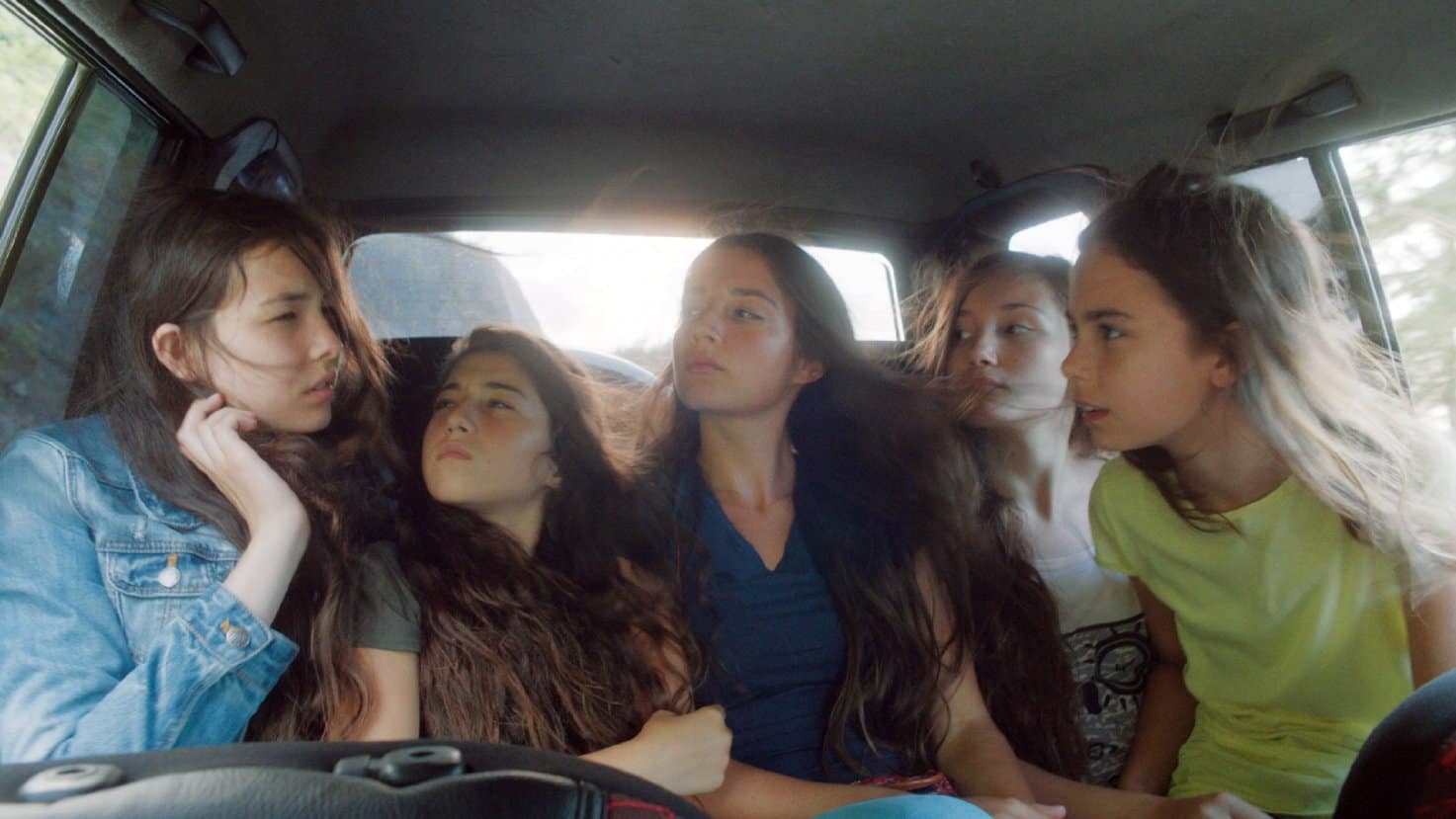 Abandoning the distant, doomed Romanticism of Sofia Coppola’s The Virgin Suicides, Mustang retains its similarities to Coppola’s work, as well as strains of Jane Austen. But instead of the droll barbs and ever present sharp wit undergirding Pride & Prejudice, French director Deniz Gamze Ergüven uses an action oriented camera and physicality instead of words. A cautionary thriller set in a conservative Turkish village, Mustang revolves around five young sisters who are raised by their increasingly controlling and abusive uncle, who takes them out of school and locks them away, turning his home into a “wife factory”. Watching the sisters grow and interact within the confines of their makeshift prison unfolds in languorous shots of them playing in the garden, or lounging in their room on top of one another in a tangle of faces and outstretched limbs. The powerful ending image of the youngest daughter,Lale, hugging her former teacher is both a sense of relief and a not-so subtle metaphor pointing towards the necessity and power of education as a catalyst for girls’ freedom.  The entire film is bookended by their hugs – from a tearful separation to a joyful reunion. This rhythmic symmetry in the film runs throughout; from the sisters’ hazy, carefree first day of summer to the tense, suspense-riddled final prison escape via home invasion. It’s a wonderfully natural segue into the genre’s apparatus, because the film foreshadows how quickly and easily life can turn for the worse. Mustang creates a dynamic relationship between the political and the personal, managing to carve out a place in a larger thematic realm without enslaving its narrative and characters to political rhetoric. A rumination on freedom and loss of innocence – imprisonment and a sense of place, all the while rooted in a sparse story of five sisters struggling to thrive and survive. 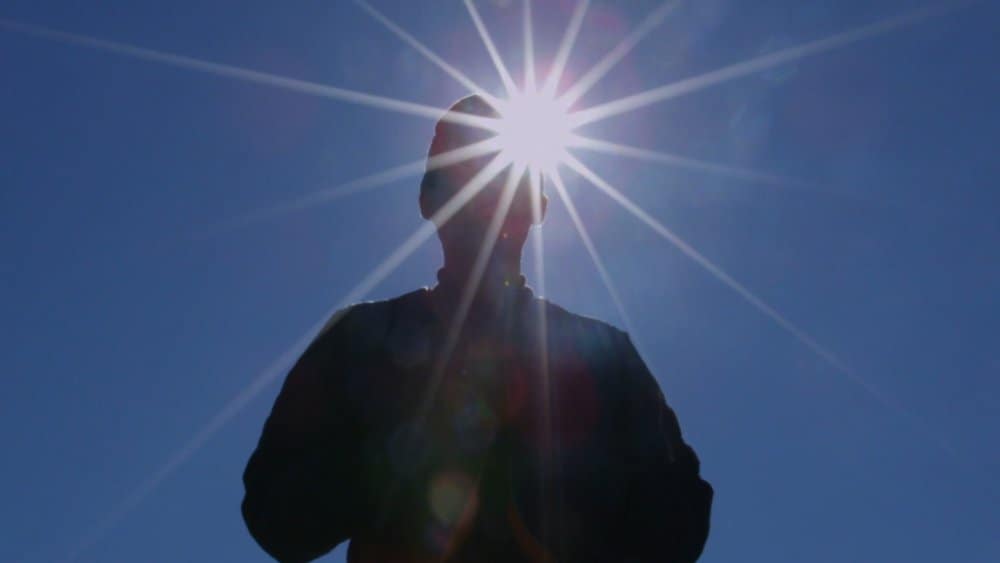 Avant-garde films are hard to judge, but Isiah Medina’s take on poverty, community, and philosophy is a wonder to behold. It’s one of the most formally daring and accomplished works to come out of Canada,  screened at the prestigious Locarno and Toronto international film festivals, and has been compared to late Godard.  But beyond the accolades and comparisons, Medina’s film is a bold work of personal struggle and technical innovation. 88:88 is an open ended exploration of the suspension of time within poverty. The title refers to the blinking numbers clocks display once power has been turned back on after it has been cut, which is a constant reality for those who can’t pay their electricity bills. Without any conventional narrative to speak of, 88:88 instead fashions itself around tiny bursts of sensory perception, percolating within rap, philosophy, and a deep sense of humanism. A long form montage deeply rooted in a love of Medina’s community (what we see onscreen is rooted in his reality), and a vibrantly infused cinema that points towards a new perception of what films can do, and how they go about doing it.

With this film, John Magary establishes himself as one of the best and brightest new American filmmakers working today. An elliptic, erratic portrayal of brotherhood starring Josh Lucas and Stephen Plunkett as estranged, erstwhile brothers Mat and Alan, each with their own considerable issues, The Mend constantly shifts its focus and shuffles the people on screen. From the lived-in sense of a meandering party to the pseudo-magic of a fog filled park movie set, there’s a consistent heart beating behind the entropic narrative. Shambling and ragged though its characters may be, The Mend is an exuberant capsule of humanity that stitches together various cinematic styles, narratives, and people through keen, precise editing. It’s a rare film that captures brokenness and universal prodigal nature of humanity while foregoing judgement in view of the personal love for its characters.  There is an urgency that permeates The Mend – even as nothing happens, life rolls by, relentlessly bearing Mat and Alan along the current.