What could have easily devolved into navel gazing, what with its eponymous protagonist, another aimless twenty-something plagued with internal and external demons, instead lumbers across the screen as a powerful portrait of unreciprocated self-love and the alienation of adulthood through pain and loss.  Josh Mond’s film is a focused character study that skirts the line between maintaining an observational distance and an embodied empathy with its subject.  Layered in an abstract, dream-like realization of James’s existence (Christopher Abbott), Mond is able to use a cold, formal approach to unearth a deep, affecting portrait of a man in existential crisis. 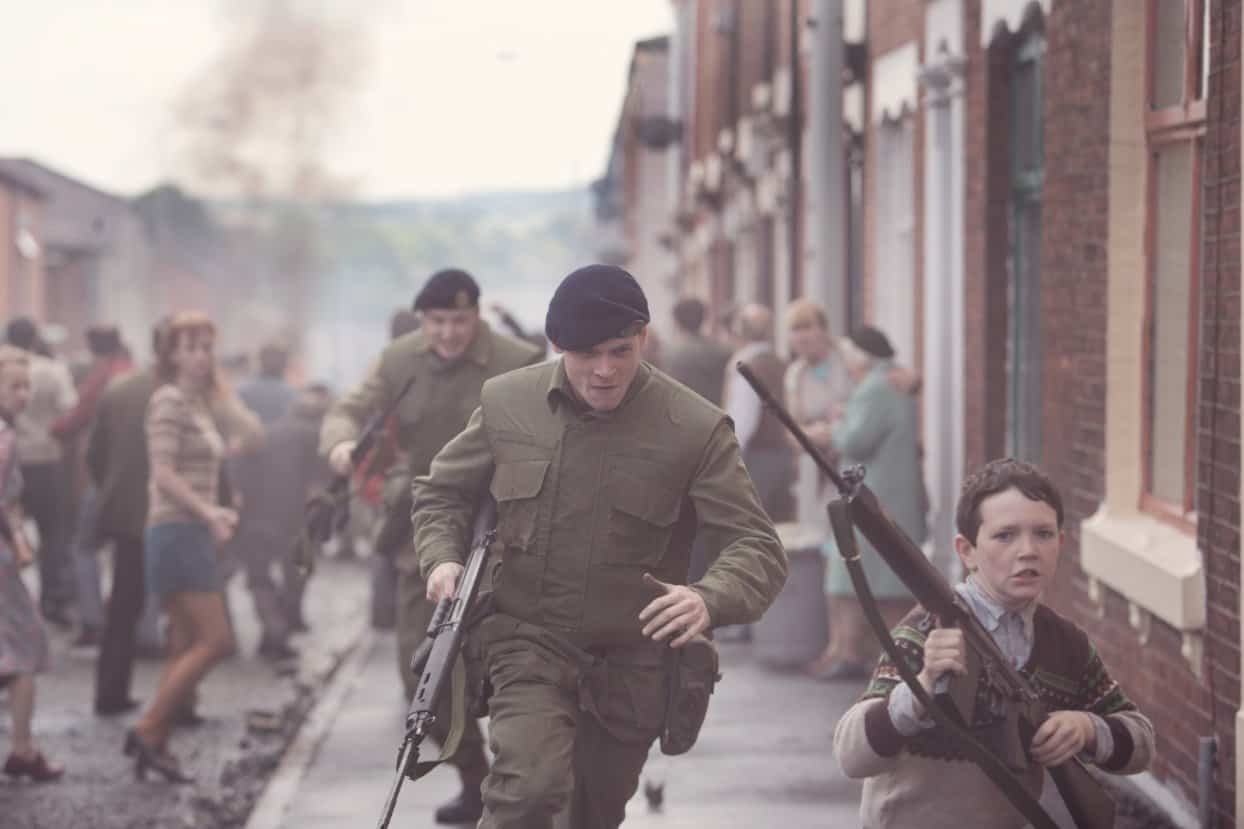 With some of the best chase choreography in the past five years, ’71 is a throwback thriller that crackles with energy. Yann Demage captures the political and social upheaval of The Troubles in Northern Ireland through a simple behind enemy lines conceit: a recently deployed soldier, Gary Hook (Jack O’Connell), is left behind on a raid, and is forced to fend for himself in hostile, IRA controlled territory.  It’s lean, taut, and efficient, honing its focal point in towards the craft of the genre and story at hand, rather than drawing attention to itself via fancy camerawork or stylistic flourishes. It even uses shaky cam, which may be taking fire over the last five years in the wake of Bourne clones, but is used masterfully here, attaining a sense of urgency and unreliable narration without losing sense of the action or image. 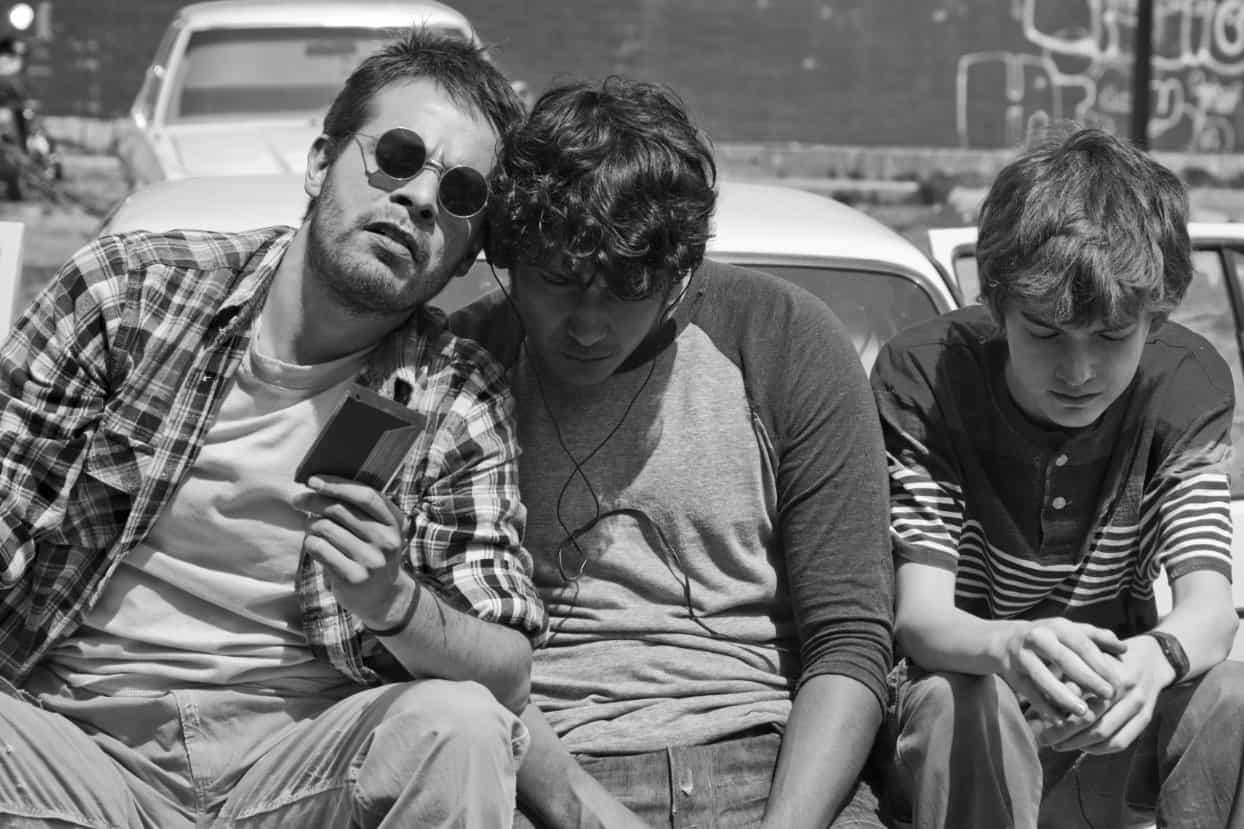 Shot in beautiful black and white,  Alonso Ruizpalacios’ debut may be indebted to the French New Wave, but it’s anything but held down by them. Part coming of age road movie, part political commentary on Mexico’s history, Güeros is invigorating and prone to bouts of lyrical magic that expands the film’s milieu from its static point in time towards a broader, playful exploration of film history. That playfulness is a key component to its success: it’s not just a formally impressive film, it’s a fun film, and there aren’t too many B&W arthouse films that allow themselves to be funny and playful on a surface level, not only in passing, but at the heart of the film. Ruizpalacios creates striking expressionistic tableaus and then explores the space he creates with a youthful exuberance that’s as refreshing as his imagery. 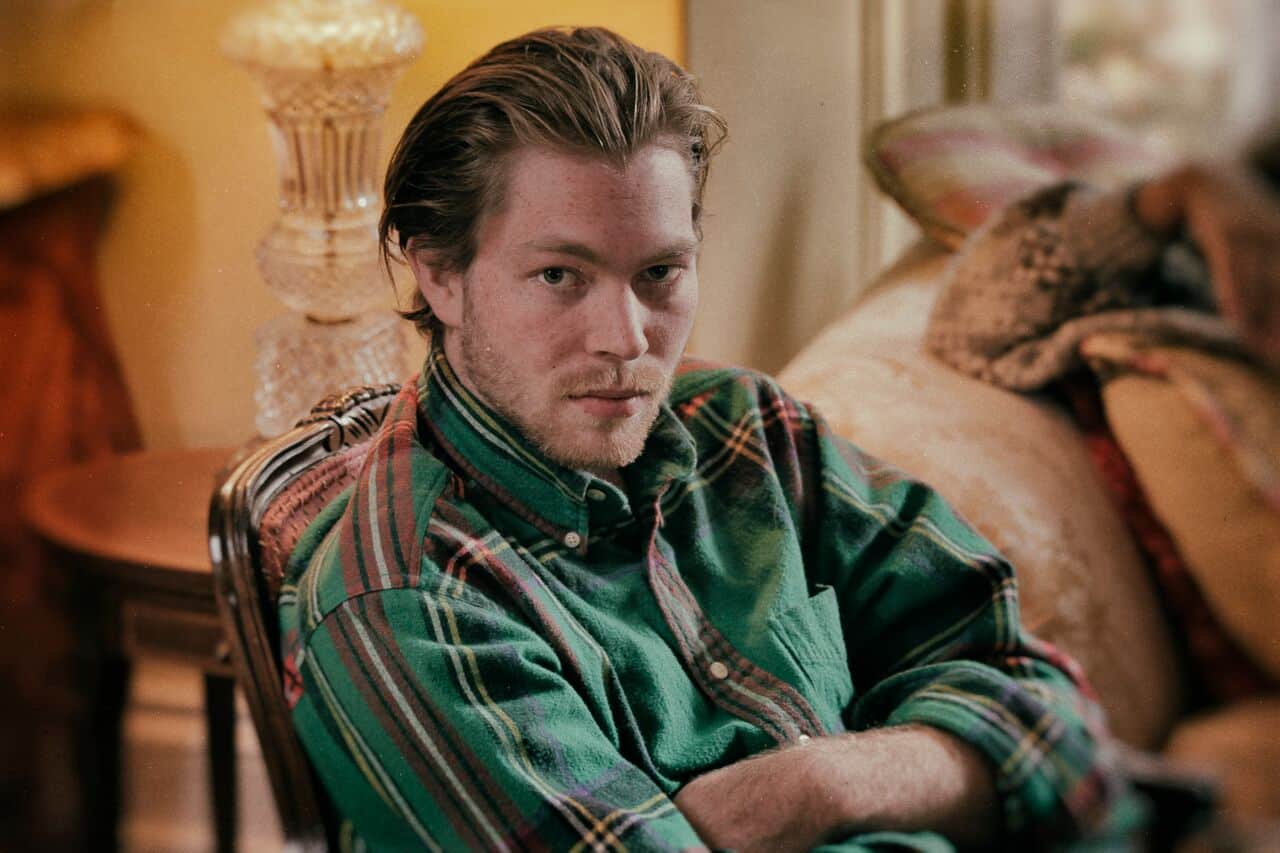 O, Brazen Age is one of those films that requires a secondary viewing. An intriguing blend of narrative, literature, self-reflection, and friendship, all bound together with a loose, silver cord of time, it’s an incredibly unique, personal debut feature from Alexander Carson.The loose plot is stitched together around a group of artists, old friends who shift in and out of each other’s lives. Jealousy, depression, lust, ennui; each person struggles with their own tenuous grasp on life, and the film reveals the various hearts beating within the group in a nonlinear fashion, overlapping vignettes like Venn diagrams.Precious without being precocious, personal without slipping into solipsism, with an openhearted look at community and a steadfast love for its characters, Alexander Carson’s film is a quiet revelation. It’s steeped in literature and the various relics and artifacts of history which both define us and alienate us from ourselves. O,Brazen Age is a search for viability and vitality in the husks of the modern world.  Carson refuses to pander to his audience, choosing to create an intensely personal film that, while certain to bypass most moviegoers, is a love letter to cinema, literature, and his own friends and family. 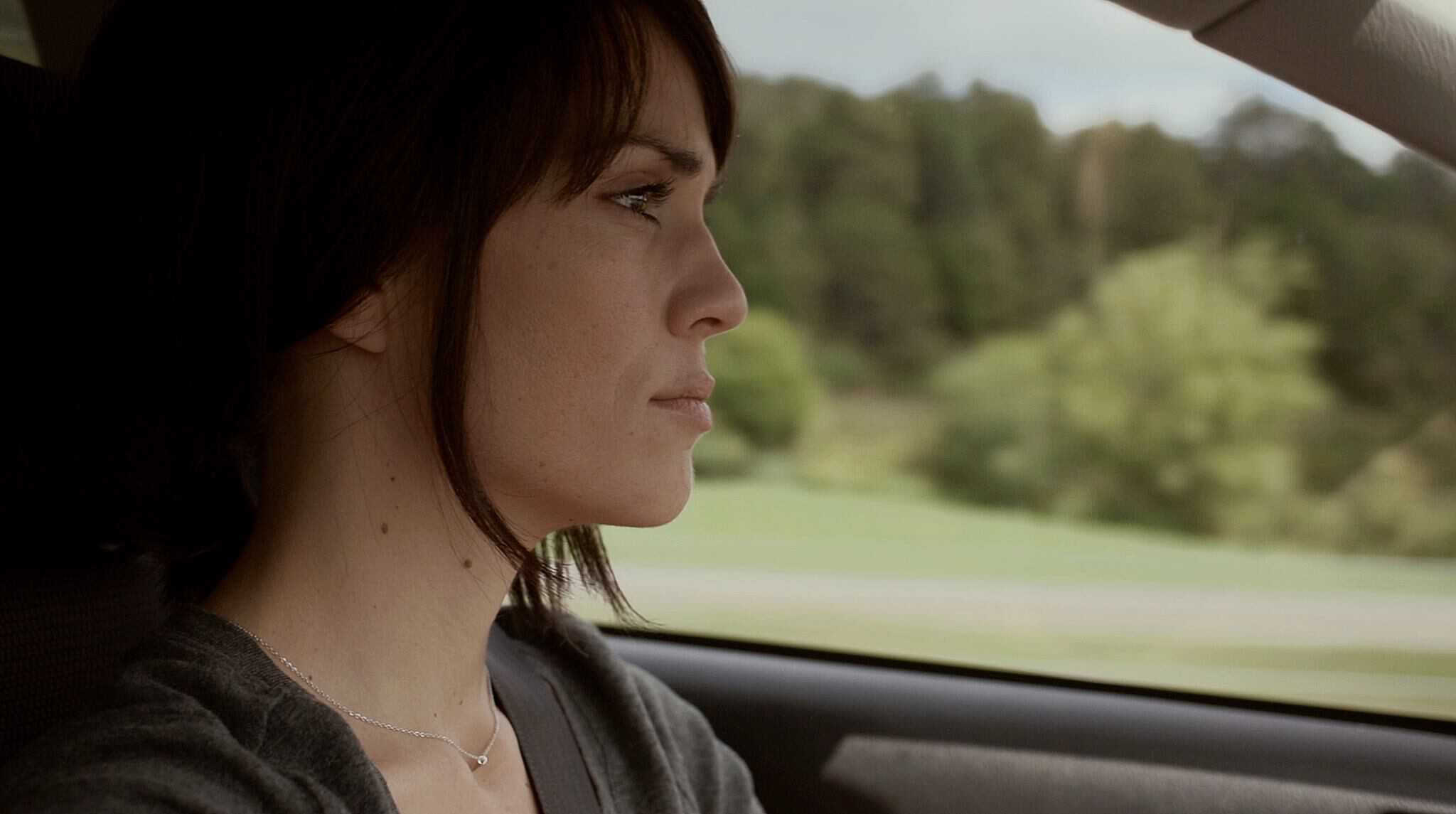 A spiritually pensive journey to rediscover a sense of belonging and structure in the world around us, Something, Anything isn’t so much a hidden gem as the ray of light that bounces off of one instead. Paul Harrill’s film is defined through its gentle rhythms and a thoughtful, earnest exploration of spiritual crisis.  Peggy (Ashley Shelton) retreats from her life after a miscarriage and marital discord, leaving her job as a realtor and contemplating monastic life. It’s somewhere rare for contemporary American independent cinema, not only for a film to approach this sort of religious territory with good faith, but with such grace and care in its execution.  It’s a more agnostic approach than trying for conversion though, more interesting the person and personality behind the urge to “seek” out a new spiritual formation or discipline in one’s life. A lovely journey of that begins with introspection and slowly evolves to show how solitary contemplation can lead to considering subjects outside of yourself, in the midst of grief that is met with quiet dignity and steadfast resolve to seek out a new approach to living instead of histrionics.