In a pre Breaking-Bad summer where exceptional shows like Mad Men and Game of Thrones come but once a week, alot of viewers are left with fantastic amounts of time to invest in great programming. So for whoever’s got the time here are the 5 best experiences British television has to offer. Each entry has a distinctively British feel and excels to varying degrees in how well they capture the essence of the genre. In other words crime thrillers should be suspenseful, comedies should be funny etc, all while staying as British as possible. If this list was based solely on British authenticity then Little Britain would be number 1. The shows comedic parodying of everything British is absolutely hysterical, highlighting some of British media’s best covered archetypes. From the Prime Minister, to sassy urban school girls, to pubs and bar maids, Little Britain’s got a take on them all. The only reason this doesn’t hit higher on the list, (Besides stellar competition), is because quite a few of the jokes and situations are repeated. In some cases the repetition works as part of the joke, other times its a bit tired. In all its a great show and the perfect intro to British culture. Top Boy is an extremely short crime drama set in urban London. The first season clocks in at four 50 minute episodes and is able to tell a pretty touching story about choosing friends wisely and much more in its short time. If you enjoyed the urban English slang present in Attack the Block then you’ll be delighted to here more of it here. If you didn’t and found it hard to follow then this series might take a little getting used to. The only other possible drawback is the last half of the final episode which is painfully predictable. Nonetheless its a great slice of life story and it’ll been interesting to see where the story goes in the upcoming season. The best way to describe Misfits would be a combination of Chronicle and South Park with maybe a sprinkle of Degrassi. Its essentially a show about irresponsible young offenders getting super powers, but instead of honeing their powers to better mankind they more or less use them to deal with their everyday adolescent problems. The show manages to perfectly balance drama and urgency with raunchy humor. The original main cast members are really good actors and it’s really easy to fall in love with them. The soundtrack can be really awesome at times too, especially the opening theme and the clever opening video that accompanies it. The shows only issue is the dip in quality after the first two seasons. It’s still good, it’s just that the chemistry of the original cast dissipates one by one as they are written out of the story. 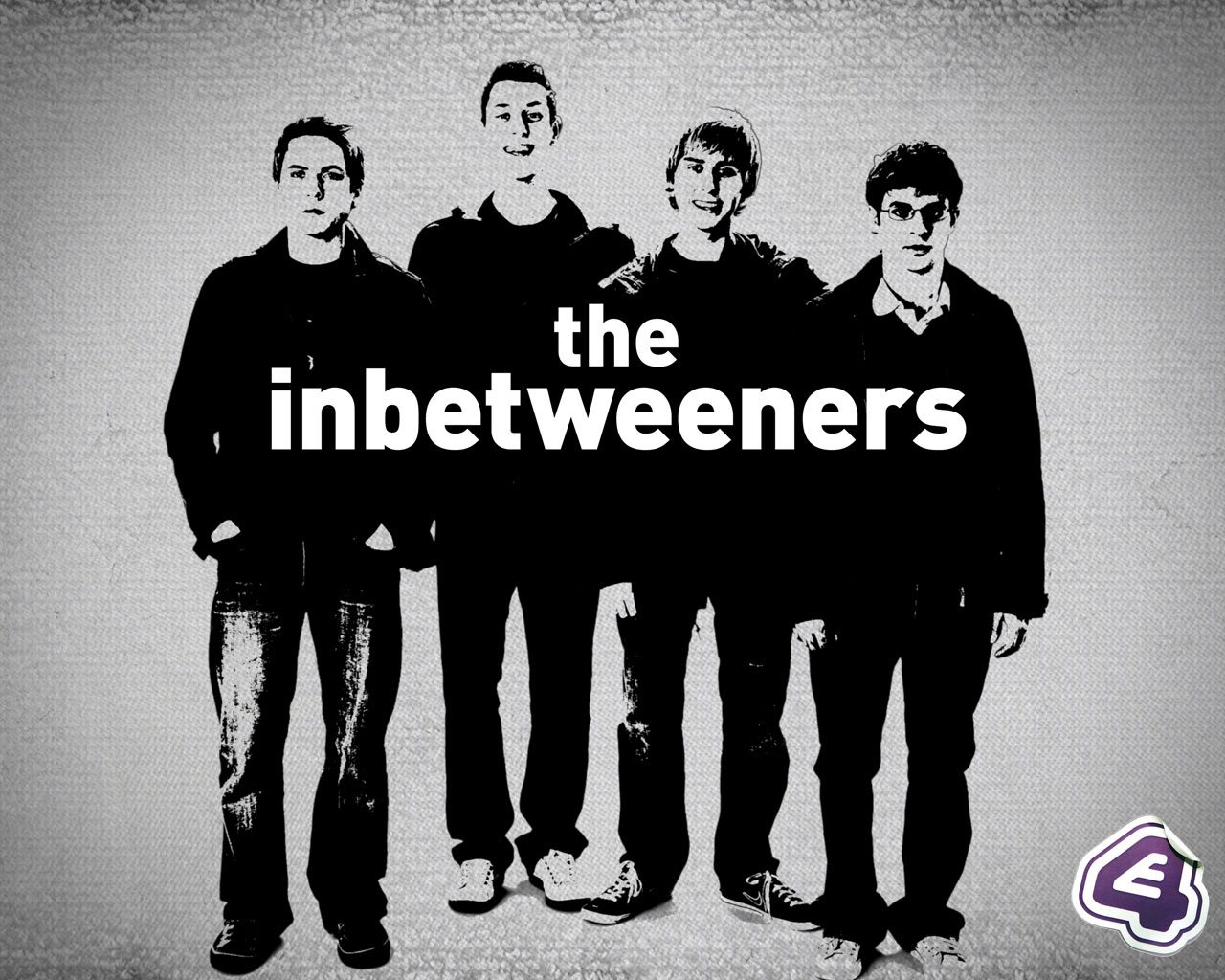 Theres no getting around it, The Inbetweeners is absolute comedic gold. There isn’t a single episode where you wont get at least one big laugh and that’s really saying something. The show centers on Simon, Will, Neil and Jay, four young suburban middle schoolers dealing with typical adolescent issues: getting served at pubs, going caravanning with the family, revising for finals and much more. Despite the simple premise the show is an absolute riot with tons of outrageous and ironic humor. Also, the show is distinctly British because of the context of each situation. Anyone questioning this should refer to the abysmal American remake of the same name that not only failed to capture the genuine chemistry of the main cast but also was not changed enough to really make sense in an American context. Really, the only reason this isn’t number 1 is because what is #1 is big, broad and undeniable. There really was never any other choice for # 1. Top Gear hits all the right beats and can be enjoyed by alot of different people with different sensibilities. Part comedy, part documentary, part talk show, Top Gear does it all and does it well. The show has been on for some time but the current and most effective iteration has the dynamic middle aged trio of Jeremy Clarkson, Richard Hammond, and James May talking all things car related and participating in elaborate stunts, challenges and competitions. These include international visits, aquatic car challenges and $5000.00 budget challenges among many more. Not to mention you’ll learn quite a bit about cars if you watch enough. Top Gear even has international iterations including Australian and American, which aren’t bad but simply cant measure up to the UK version. So what are we left with? A show that’s hilarious, partially educational and an ongoing series? Top Gear can be nothing less than #1  and the best of British television.

Interested in any of these shows? They’re all available on Netflix, though not in their entirety.