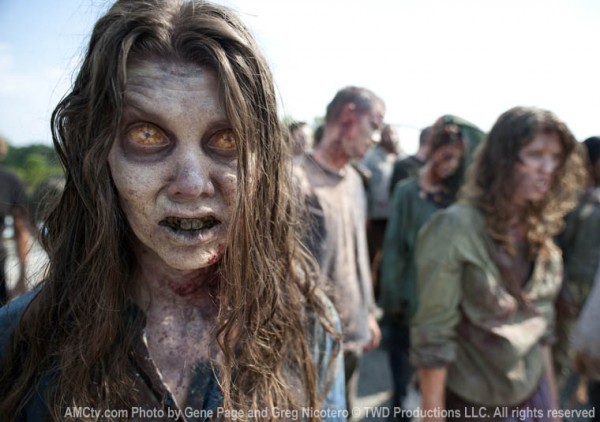 The cast and crew of AMC’s hit series The Walking Dead are back at work on Season 2, and they’ve released a two-minute behind-the-scenes video from the first day of shooting. While season one had a few problems, it was for the most part a success, and now that the creators know they show is a hit, they should be willing to take some bigger risks without worrying about having the series cancelled anytime soon.

Season 2 of The Walking Dead returns this October to AMC with thirteen episodes instead of six. Be sure to also come back and listen to our Walking Dead podcast. Here’s the clip. Enjoy!