Permit me, if you will, to briefly discuss Travis Fimmel.

I’ve been perusing articles on Phillip Seymour Hoffman, as of late, in an overdue tribute to the great actor himself; and in one New Yorker piece, found the following quote: “the greatest movie actors don’t have to say or do anything, though a little trick of the light at the right moment doesn’t hurt.”

While to ascribe Fimmel A-lister status, at this point, feels pre-emptive, my belief he could be pencilled into this category still stands. Vikings, at times — for all its being flush with textured, moody detail and vividly drawn battle scenes — feels like a backdrop to Fimmel’s considerable gravitas. That subtly-shifting set of vocal inflections, coupled with (as always) the odd light in his eyes has been what’s kept me coming back during some of the show’s more bawdry scenes. Speaking of: no matter the historical need for Aslaug to be married to Ragnar, the political-girl-and-powerful-lord alliance doesn’t play out as intriguingly as it did in the episode prior. Part of this ought to be due to the fact that Ragnar’s now on the move with his army, as opposed to being fixed on the opposite side of a marriage bed. Honestly? It’s much preferable this way: too much of the esoteric, and the urgent, incessant movement of Vikings‘ narrative will get bogged down in speculation. Or worse for the show: the appearance of magic will lend fans a reason to compare it against Game of Thrones.

Much of the night’s episode focuses upon this, with intercut scenes of King Eckbert keen to flesh him out as this season’s primary antagonist. I’ll admit to having been anxious as to how Eckbert would be played, given that the concept of mirrored identities and matching ambitions felt like the sort of densely-layered topic Vikings would either overshoot the mark with, or otherwise, fail to match. That aside, Linus Roache creates an opponent so stately and composed in his plans, that it’s impossible to reproach the show for its use of loving close-ups of his jawline, or excited tracking of the lurid way in which he pours his wine out on a map to represent bloodshed.

Lagertha’s return this episode is marked by domestic difficulties on a larger scale than Ragnar’s. Winnick, who’s been poorly served for the first quarter of Vikings second season, gets the chance to flaunt that ice-cold self-certainty which the show’s been suffering from a dreadful lack of. (Aslaug has a modicum of it, yes, but if anything, Lagertha’s reappearance has assured me of the fact that Winnick and Fimmel are far better matched when it comes to intensity.) Far from the flabby ways in which Aslaug and Ragnar’s relationship has been stuffed, her marriage to an earl simultaneously speaks volumes of the place women fell into occupying, and of her gumption also. The time lapse means that Bjorn needs to have hit and passed adolescence too, and the crew’s cast a glowering Alexander Ludwig in place of pint-sized Nathan O’Toole. Here at last, does the narrative disconnect feel disconcerting, though I suspect that’s got more to do with the fact that battle worn warriors shouldn’t continue to look and act ageless while their offspring’s aged up.

On a more worrying note when it comes to offspring, we’re briefly transported back to Aslaug. Her son — as she’s predicted — has the snake eyes of lore. Whether this leads anywhere significant in terms of television plot is yet unclear. In all frankness, I’d much prefer to see Ragnar do bloody battle with figures like Jarl Borg or plot to do more with the English forces. Magic, as I’ve said before, can find it’s place elsewhere.

I’d be remiss not to draw your attention back to the quote I opened this review with before I closed it, though; that great actors need not enact great, operatic movements in order to win critical praise or audience attention. Yes, I’ll admit it was misplaced: while Fimmel remains continually compelling in the offbeat fashion with which he picks his verbal fights, and character development for others, such as Loki, has been at a season-high, tonight’s starring figures are the battle scenes between Jarl Borg and Ragnar’s forces. And yes: they’re full of movement and sound and fury, and will surely come to signify quite a lot for both those involved in the battle, and those still lingering in the periphery.

It’s an immersive episode, Treachery; it hurtles forward in a fashion far more urgent than those of the episodes which preceded it, though it doesn’t once let the weight of its new dramatic situations and dilemmas slow it’s pace.

The plan for this season, it seems, is to eschew the slow-burn melodramatic scenes and stick to weaving character transformation or devolvement into its wars.

Bonus points to you, Ragnar Lothbrok, for that sly little hand-clap after you dotted the points of the cross on the priest. 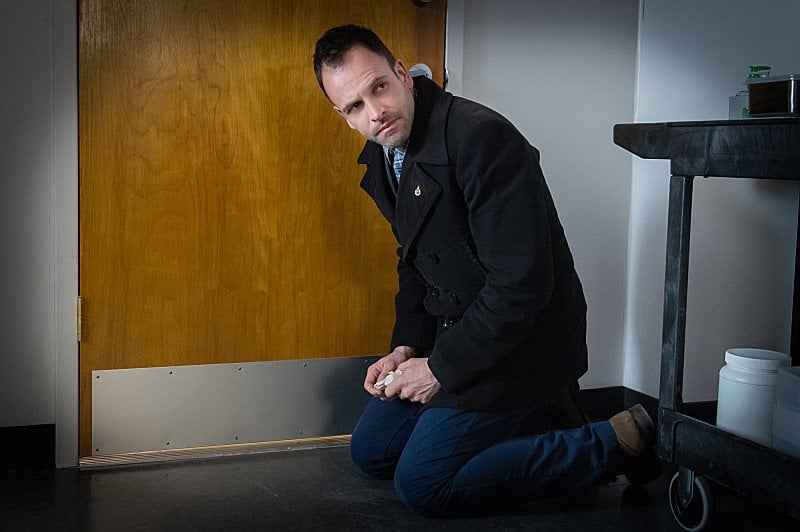 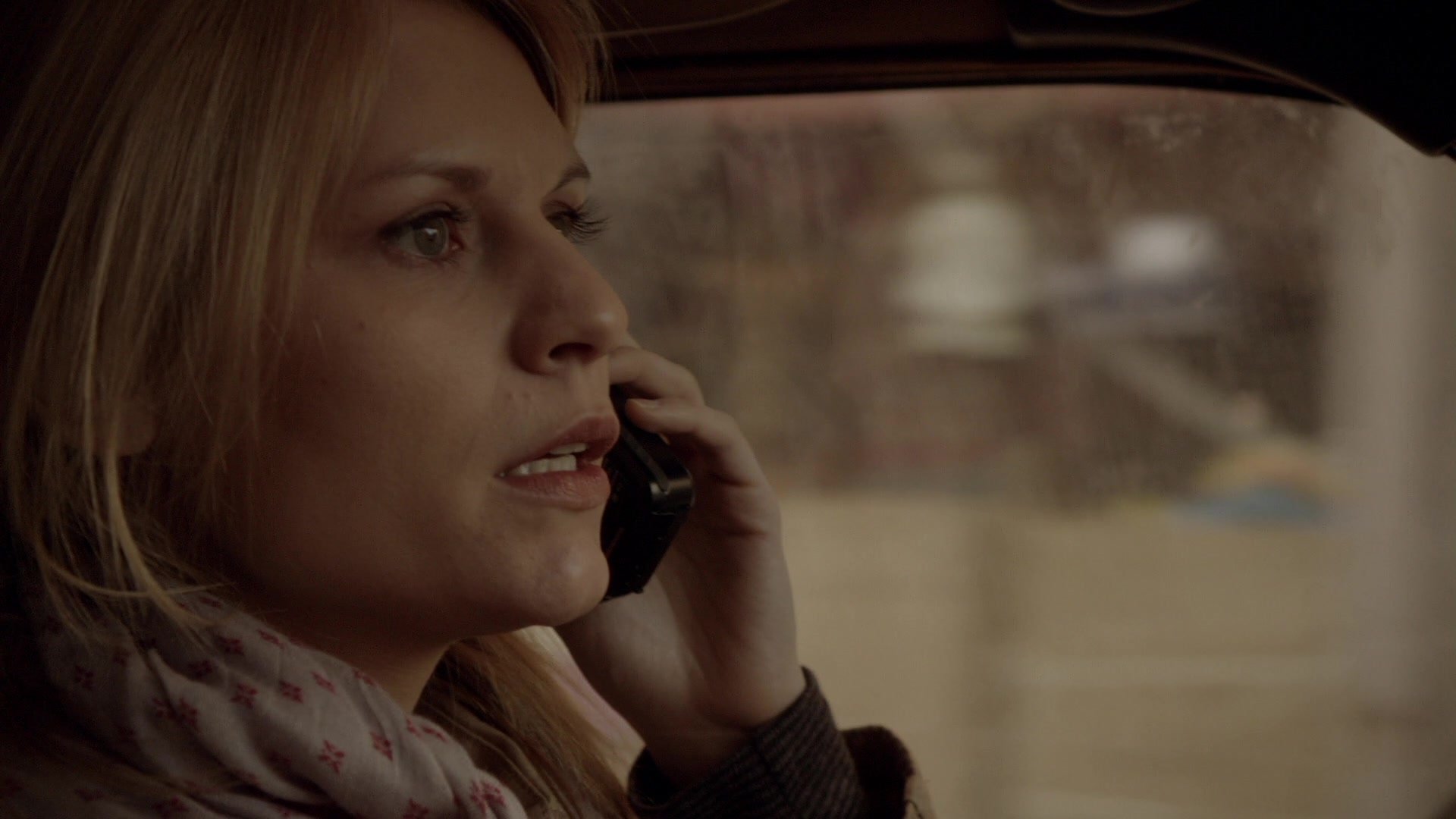