Every so often, a director gets the absolute final say on the cut of a movie release. However, this privilege is more rare than most people think — more often, there are producers, the studio, and others who also have influence over the film, and the director will have to answer to each of these people.

Every time one of them makes a certain decision, it could influence or change the vision that director originally had for the film.

To solve this, directors have an option to re-release their version of the movie as a director’s cut, usually some time after the theatrical release. This concept arose in the early 1970s, and has been a means for directors to fully realize their visions ever since.

Related to: Why Doesn’t the Same Director Direct Every TV Show Episode? 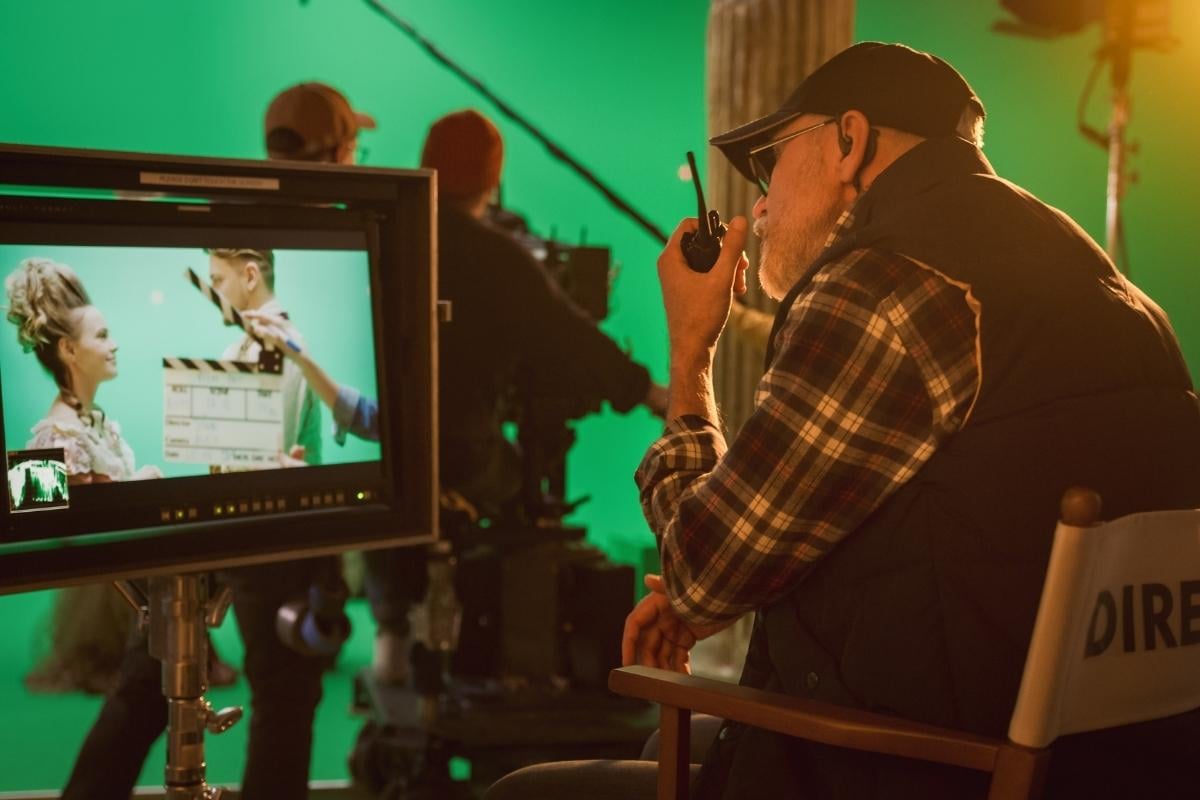 The “normal” or theatrical cut of a movie is the version of the film that has been approved — and potentially altered — by the studio or its producers as the version that shows in theaters.

The director’s cut is a final version of the film that aligns with the director’s vision through the way it’s edited, and can include different scenes, a changed order, and a changed runtime — all without the influence or alteration of the studio.

It’s rare that a director has “final cut,” which means that a director “takes on a project knowing they will be allowed to release the director’s cut to the public without interference,” — that they have explicit consent from the studio to have full say over the theatrical release.

A studio will often make cuts to a film for theatrical release to meet runtimes or film ratings. They can cut scenes to simply trim time, or cut out violence or sex, for example, to meet film ratings. Usually, the intention of this cut is not to alter the director’s vision.

The two paths that could lead to a director’s cut being released after the theatrical cut.

The most common is to simply release an extended edition of the film, which includes additional material and generally fills out parts of the story. This release may also include elements that change the rating of a film, like violence.

This is a common route when the studio and director do agree on the theatrical cut, but there is reason (like popularity) to release additional material. In this case, a director’s cut and an “extended edition” are usually the same version.

Rarely, but it’s not impossible, the director’s cut will be a wildly different film. A director often has a specific vision for a film, but the studio and production team may not agree with it.

This can lead to the director severing ties with the production house, as well as with the theatrical cut of the movie.

In this case, a director has the right to complete and release a director’s cut of the same original material, but edited together in an entirely different way or in a different order, effectively changing the arc of the story.

This can include things like shifting scene order, adding or changing music, reshooting scenes, and changing edited elements like voice overs — any change that could shift the final product until it reaches the director’s vision.

When this happens, the original film and the “director’s cut” are largely considered different films, but because the project has technically been shown in theaters, the director’s cut won’t get a theatrical showing.

Why is the director’s cut longer? 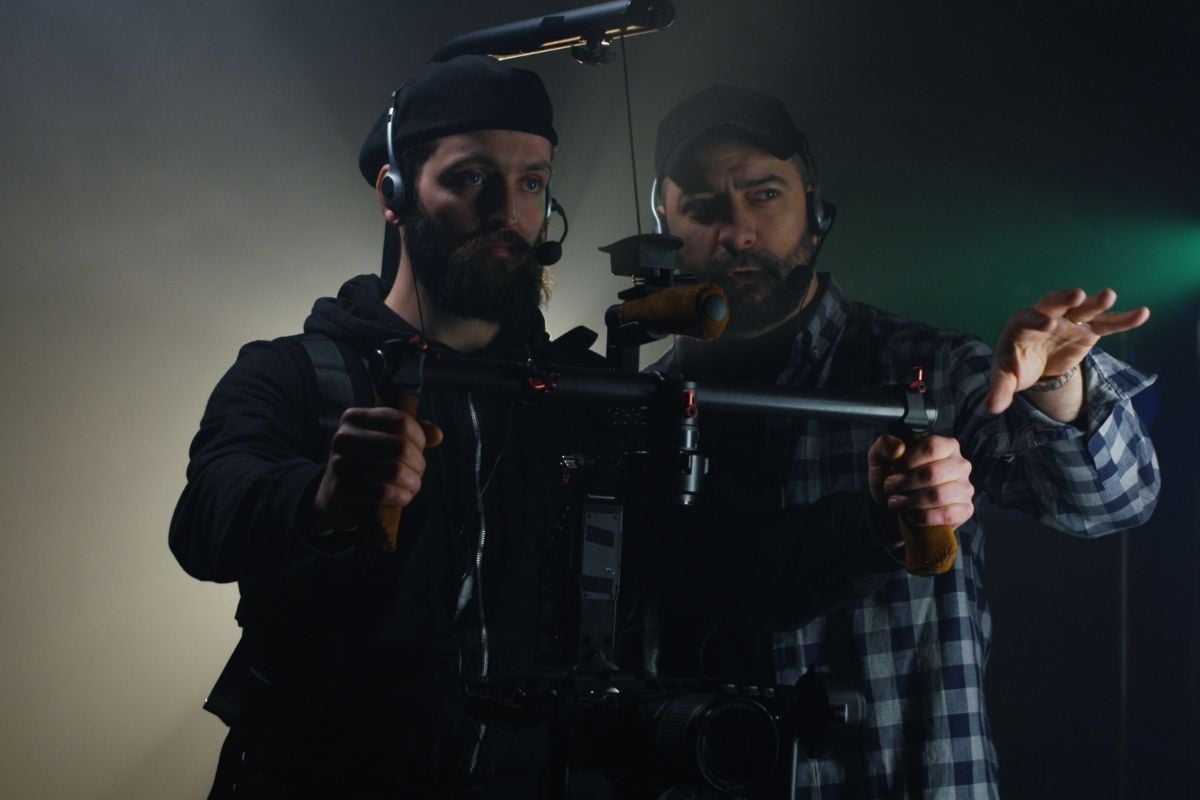 It’s not uncommon for quite a bit more material to be filmed than ends up in the final cut.

This happens for a variety of reasons, including things like a scene being written to take place over three minutes but the actors do it in ten, special effects or action sequences (which may only be one line in the script) being expanded upon, or simply that parts of the story needed to be seen before the team decides it doesn’t contribute in the right way to the theatrical cut.

Often, a director will do a first pass at the cut of the film, and then the producers or someone else representing the movie studio will do subsequent cuts to reach the theatrical version.

When a director’s cut is released to the public, it’s usually a sign that the director and team had to made tough decisions to meet the requirements of a theatrical cut, but that they feel the story is incomplete without those elements or otherwise benefits from them.

There are also extended cuts of films. These are the longest versions of a film, and are often confused with the director’s cut.

While both are usually longer than the theatrical cut, the director’s cut is technically just a version of the film edited by the director in a way that they feel better aligns with their vision, which historically increases the length.

An extended cut is an opportunity for either the director or the studio to further extend the story by including much more additional material, but it doesn’t significantly change the original story.

Often, a director and the studio do align on the final, theatrical cut of the film, but a director’s cut or extended addition will still be released. In these cases, the terms are largely synonymous. Director’s cuts in this instance rarely change the order of the film, or add or subtract anything that alters the story.

This is fairly common, and is why there is some confusion between the terms “director’s” and “extended.”

Is the director’s cut better? 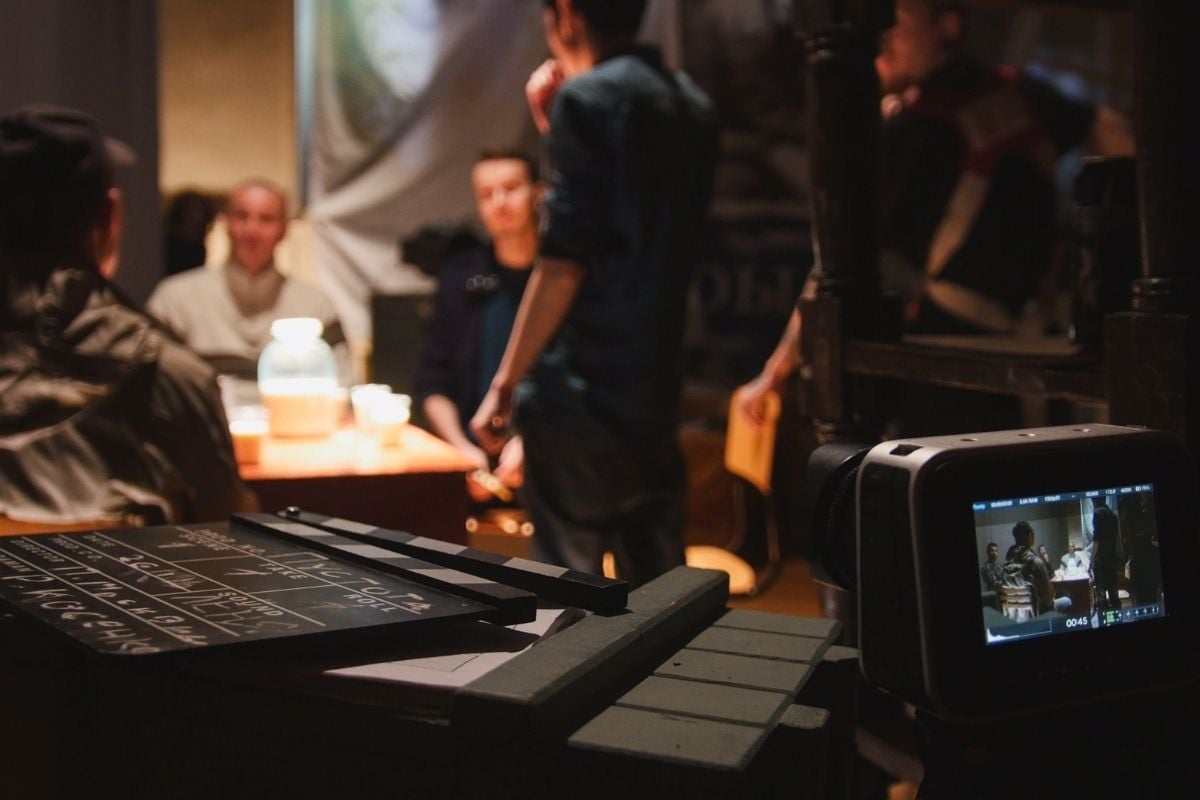 Not necessarily. When they hear word that a film is being released as a director’s cut, many people wonder if the director’s cut is a better movie. Ultimately, this is entirely a matter of opinion.

Within some circles of film culture, is it accepted that the director’s cut will be a better version because by definition it is more true to the director’s vision.

See also  'Krampus' is a rare gift for Christmas

However, there are many reasons why a studio will make certain decisions for the theatrical cut, and the people making those calls are often just as qualified to do so as the director. Plus, the final theatrical cut is the version that the studio believes will perform the best.

Strictly speaking, that judgement is based off of how well it does in theaters.

A common threshold for viewers and how well viewers receive a film comes back to the runtime restriction; a four-hour runtime may be excessive in a theater, but could be exactly what is necessary to complete the story and viewers are more than happy to watch that as a director’s cut at home.

Regardless, both the director’s cut and “regular” theatrical cut of a film are fully finished products up to industry standard. If you’re ever curious, go ahead and watch both, then decide which one you like best!