It is not uncommon for productions to search for newborn infants through agencies. Babies who are delivered early are considered ideal. You can’t get much smaller than a newborn for delivery scenes on television.

What a show will say is they’re looking for newborns or twins. Considering twins are three weeks earlier on average, and triplets seven weeks earlier than a single delivery, they could be as little as four to six pounds at two months old, even if they’re healthy.

Because of this, even if the kid seems a few pounds bigger on TV, they’ll still look like your usual 6- to 9-pound newborn. An additional benefit of having two babies is that it allows a show to have two times as many appearances in front of the camera.

Contents show
Is There A Minimum Age At Which A Newborn Can Appear On Television?
How do Movies Deal With the Limited Set Time for Babies?
Are Babies Taken on Overseas Shoots?
How are Television Shows Able to Handle Crying Children?
How Is It Possible For Fake Babies To Go Unnoticed In Movies?
Are Artificial Babies Taking the Place of Real Ones in Films?
When There’s a Newborn on Set, What Exactly Happens?
In Return for the Baby’s Labor, Who is Compensated?

Is There A Minimum Age At Which A Newborn Can Appear On Television? 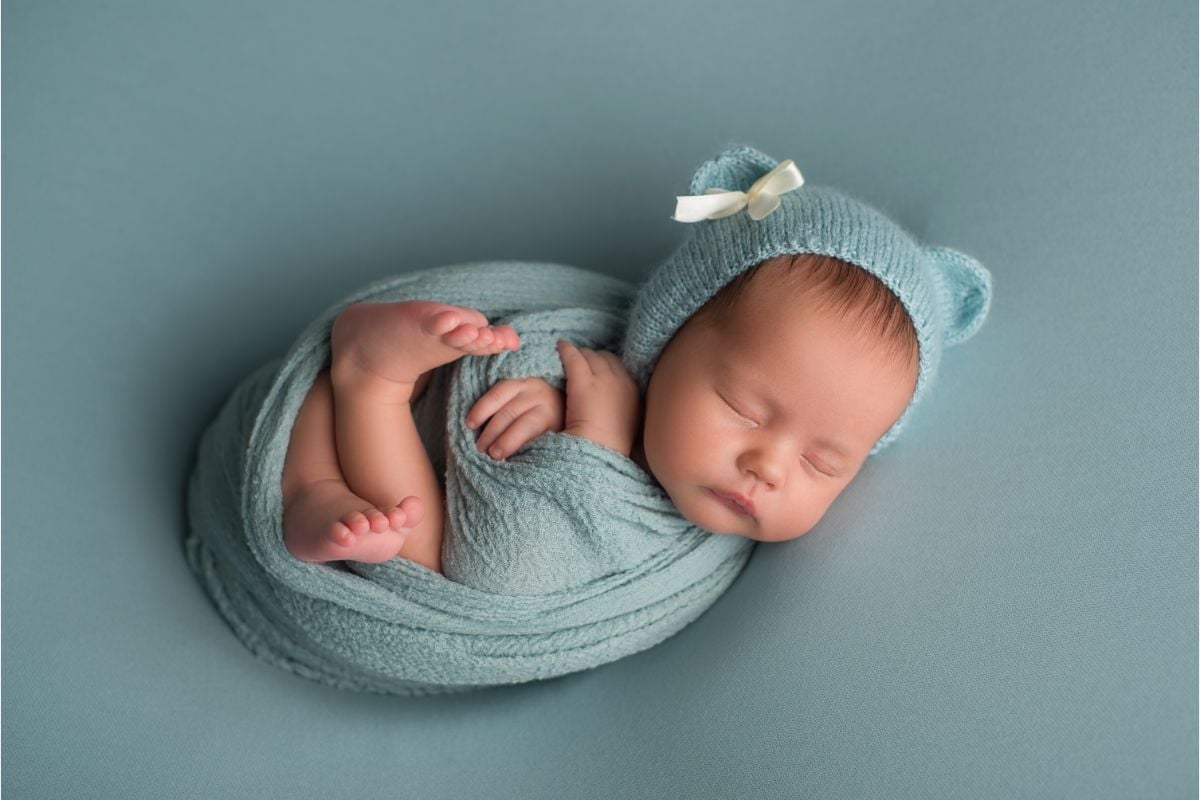 Fortunately for all newborns reading, there is no minimum age for a television part. While several jurisdictions in the United States require children to be a minimum of two weeks old to obtain a work permit, in the United Kingdom, a baby as little as a few hours old can obtain a child performance authorization.

A newborn may be taken from the hospital to their first screen cameo if appropriate documentation has been completed, such as a detailed health certificate from the parents, if the local council has vetted it through.

As one agent put it, “The earliest infant we’ve ever had working with us is four days old, although I’ve heard of other productions that have used a 2-day-old.” “As long as they’ve been released and are in good health, they can do their job.”

How do Movies Deal With the Limited Set Time for Babies? 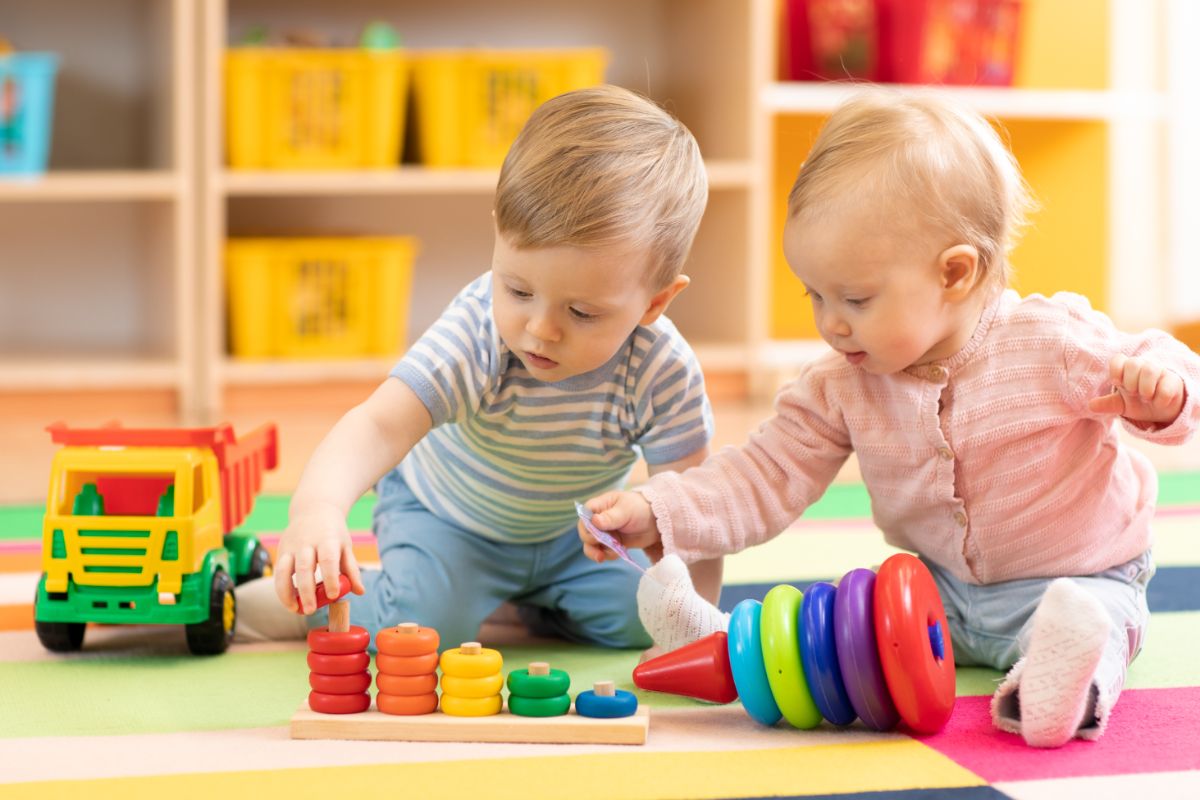 Considering the limited amount of time one child is allowed on set (five hours per day, with a two-hour limitation on performance that’s split down into 30-minute increments), this is a tremendous help. As a result, several shows adopt a twin tag-teaming method, where two babies depict the very same part, with the tots being swapped out between takes.

There will still be twins, even if their parents aren’t. Agents say that often girls playboys but also boys play girls. It’s not uncommon for them to hire a lookalike in the event of a lack of identical twins and have them both wear hats.

The inverse is also possible, with a single baby taking on the roles of multiple people. As an example, no one in the crowd noticed that Aidan Barton, the son of Revenge of the Sith editor Roger Barton, portrayed both Luke and Leia throughout the film.

Are Babies Taken on Overseas Shoots?

When filming in multiple nations, it’s rare to use the same infant for all the characters. Because the majority of producers and parents aren’t keen about flying premature kids throughout the world. Is there a workaround for this?

To film in another country, filmmakers turn to services like JAM2000 to locate a lookalike for their original kid. And, as the agency is all too aware, it isn’t always an easy job.

How are Television Shows Able to Handle Crying Children? 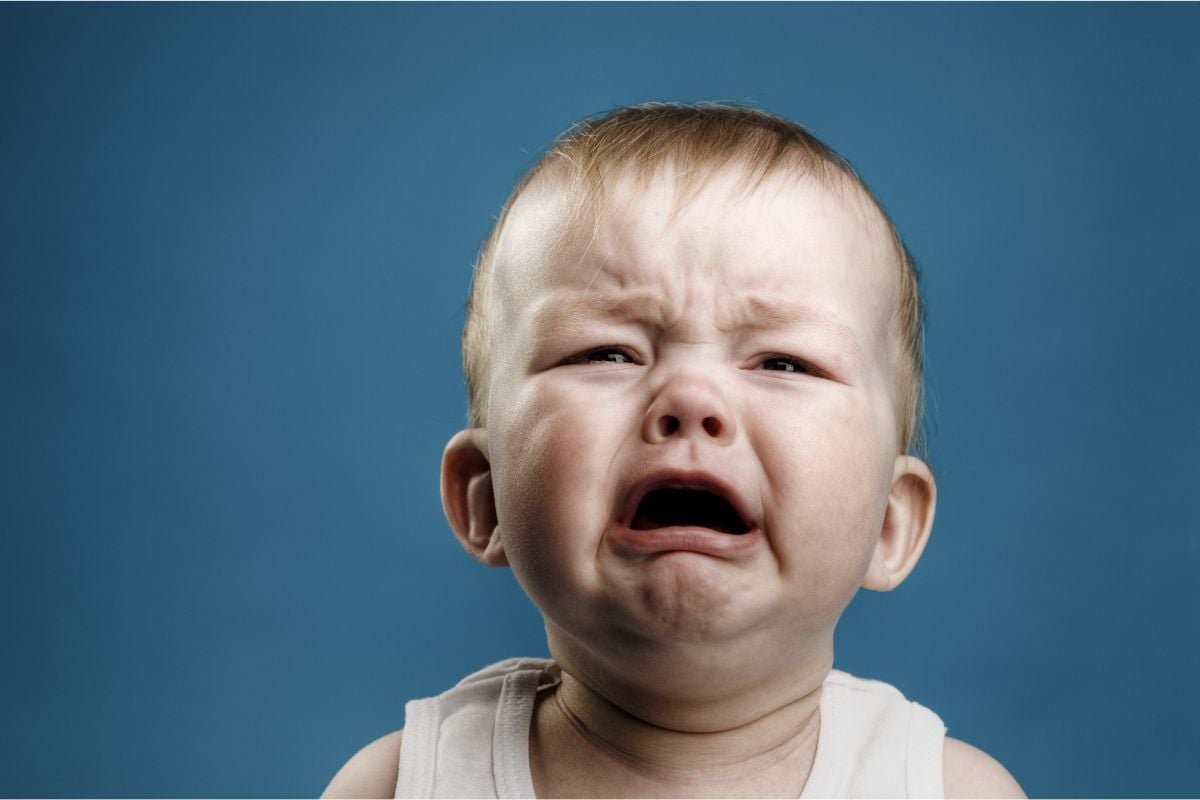 Casting directors don’t ask infants to audition, which is understandable. Moreover, no consideration is given to the likelihood of a youngster crying. As any new parent can attest, infants are completely unpredictable.

During a photoshoot, a wailing baby may turn out to be a well-behaved one or the other way around.

To avoid scaring the children, the production team has to think outside the box, but there are methods to go around it. They might wait until time for feeding or until they have pooped their nappies before deciding to shoot a crying scene, according to the agencies.

It’s a risk that productions are willing to take, even if it means dealing with a screaming baby for the whole of their five-hour shoot.

In other words: a jelly infant. But these silicone-based stand-ins are far more realistic than the Bassett’s variety: they weigh the same as a genuine baby, have custom-made eyes, and individually-stitched hair. As a result, a model convincing enough for performers to fool viewers is created.

How Is It Possible For Fake Babies To Go Unnoticed In Movies?

Anyone who saw the baby in American Sniper will attest to the fact that these computer-generated infants aren’t imperceptible onscreen. They may seem like babies, but they aren’t able to move in the same way as a genuine one. Since they’re covered by blankets, it’s safe to say that they are real babies.

If you see a picture of a baby in a blanket from behind, it’s a “jelly” photo, the agencies say.

A new breed of animatronic infants is being developed by special effects companies: precise model robots that can be operated from afar. It’s already being used in dramas like Call the Midwife. For example, remember Susan, the baby born with limb deformities? That baby was made entirely of robots.

Are Artificial Babies Taking the Place of Real Ones in Films? 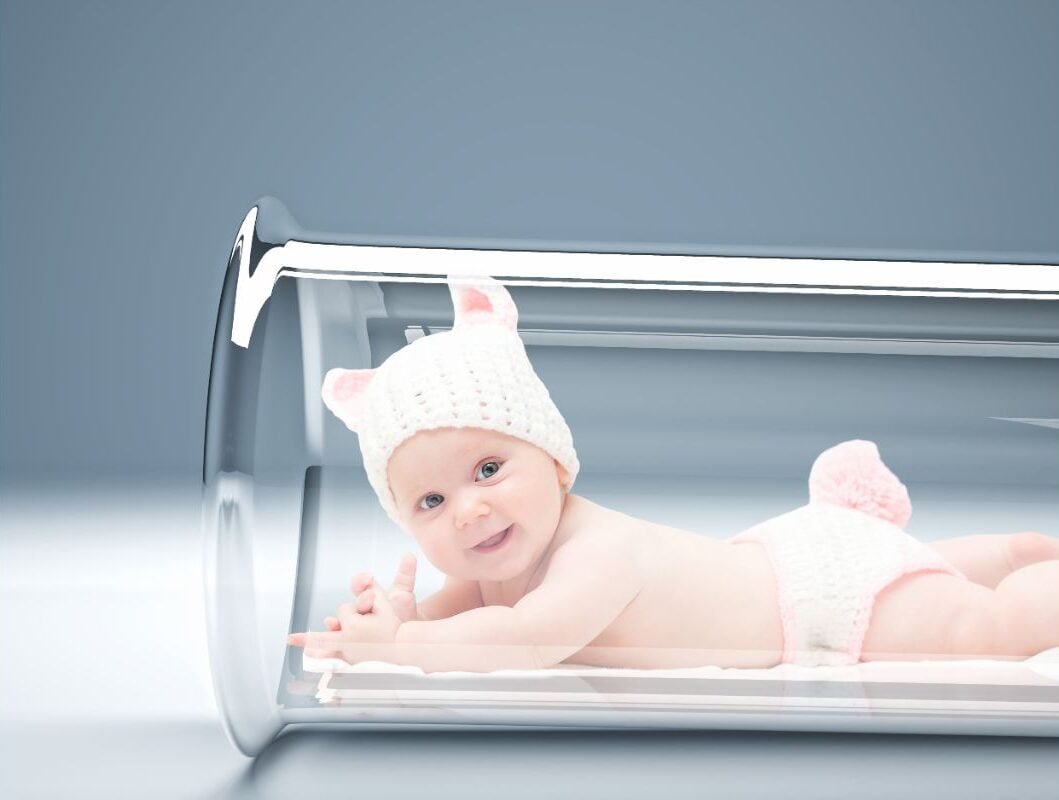 One agent claims she hasn’t noticed a drop in business as a result of the development of these robotics. And the reason for this rapidly becomes apparent.

While it makes sense to rent a jelly baby for a few hundred dollars a week, an artificial baby can cost five times as much every day. The chaperone team is not included in this figure.

When There’s a Newborn on Set, What Exactly Happens?

Baby actors are generally the most spoiled on-screen performers, even if they are new to the field. The child and parent will be driven to the set in a rented car, and a chaperone with proper training and credentials will accompany them throughout the day (or two chaperones if there are twins, three for triplets).

Parents and babies are well-cared-for by chaperones who ensure that performances adhere to all applicable licensing rules. The mother is contacted if the infant is crying. They’re there to support a mother’s right to feed her child if she’s in need.

To put it simply, they want to ensure that both the infant and the mother are content.

Even though shootings are lengthy and subject to delays, parents and children are often rushed off to the set as soon as they arrive, the producers wanting to make the most of the limited infant time they have.

It improves. The parents are left alone with the performers during the breaks between scenes, and they are more than happy to continue holding the infant in between shots. In other words, if you’re hoping to make friends with a famous TV personality, bringing them a cute infant will do the trick.

In Return for the Baby’s Labor, Who is Compensated?

When it comes to child support, there isn’t a statute that mandates it. The Coogan act, named after child actor Jackie Coogan, who earned millions performing alongside Charlie Chaplin only to discover later that his parents had spent everything, requires parents in the US to set aside a percentage of these earnings, while in the UK, parents are free to spend as they like.