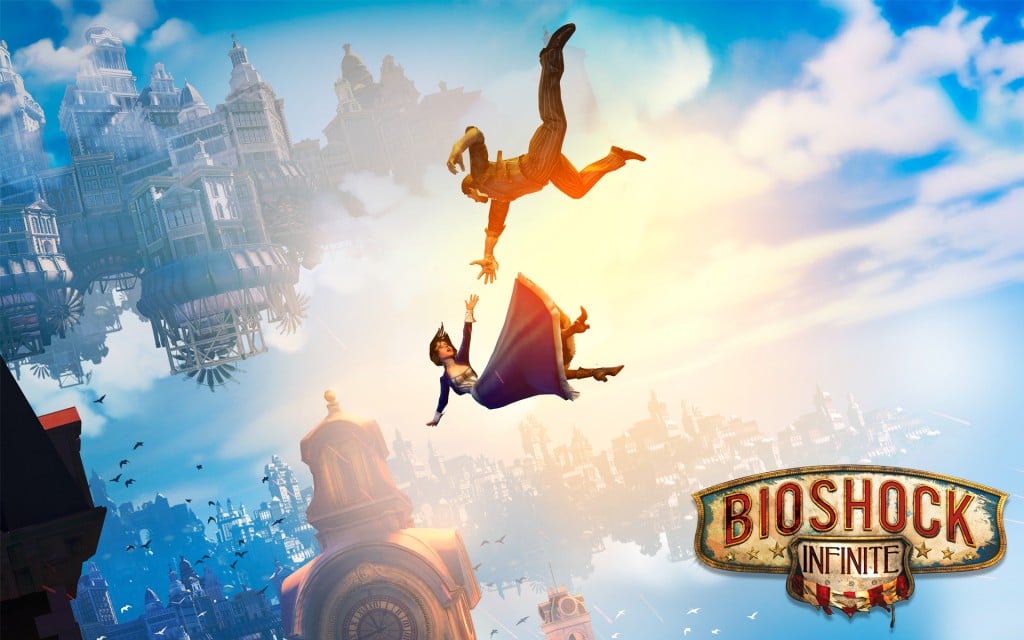 With Failure to Connect, we asked our writers what games they were unable to connect with, regardless of their fiscal and critical success. For the month of May we will attempt to explore this issue in detail on a case by case basis.

Let’s begin with Bioshock. We all remember how that game started: on-board a plane that crash landed into the Atlantic Ocean, swimming to the nearby lighthouse and riding the bathysphere down to the underwater city of Rapture.

It was a pretty spectacular opening. I’ll never forget how incredible that first viewing of Rapture was. The art-deco style buildings, the walkways and tunnels, the sheer scale of it all, seen from the window of a rapidly descending submarine. It promised an adventure full of imagination, it promised something new.

Only it didn’t deliver something new at all. It delivered a fairly mediocre first-person shooter. Oh sure, there were a couple of twists – the interplay between plasmids and tommy guns was fun, and some of the powers you could unlock were great (bees!) – but on the whole it was all rather pedestrian.

Worse than the run-of-the-mill shooting mechanics was the nature of the gameplay itself. Largely made up of various fetch-quests, the tasks I was asked to do took me all over the city, but I never felt like I had earned my place there. There was a fascinating backstory here; the rise of Andrew Ryan, the discovery of the ADAM-producing sea slugs on the ocean floor, the class distinctions that subsequently developed and gave birth to men like Frank Fontaine.

But I was a passive visitor to it all. As interesting as it was to learn about this crumbling world around me, I was twenty years too late to the party. I was being handed quests from mystery-man Atlas, collecting engine parts and keys to kindly open doors for him. There was some morality to the tale in the guise of Little Sisters; a choice so obvious it made Mass Effect’s paragon/renegade decisions seem nuanced. Should I set this little child free, or should I brutally kill her and harvest her energy? If only I knew how this would play out.

After plodding through to the end of the game, however, the story suddenly came to life again with one of the best twists in gaming for years. Atlas’s pleasant-natured “Would you kindly?” takes on a whole new meaning as a psychological trigger, becoming almost meta-like in the framework of a videogame. It asks us to question whether we complete these quests because our character is asked to, or because that’s just how games work. Of course, Bioshock never fully commits to the idea of it – there’s no option to ignore Atlas’s orders at any time and see what happens. But then, maybe that’s the point?

And suddenly you realize you’re debating something like free will and how a decades old game mechanic has been brought into the narrative and that’s awesome. If only you hadn’t been forced to plod through a mediocre shooter with threadbare plotting for eight hours to get there.

Bioshock 2, on the other hand, found itself caught in a rather different place. It improved the shooting aspects to no end – dual wielding weapons/plasmids was a major thumbs up – but it lacked the wow-factor from the previous game’s Rapture reveal. With a less compelling environment and another weak story that played much like before, the shooting wasn’t enough to save the forgettable sequel. It was unfortunate, but I could never shake the feeling that the game was less a labour of love, and more for the love of shareholders.

The big one, of course, was Bioshock Infinite. With the original development team back behind the wheel and a stunning new setting – the floating city of Columbia – I was incredibly excited. The first Bioshock had got so much right, all they needed to do was fix the plodding second act and make the minute-to-minute gameplay more compelling.

Unfortunately, they didn’t really do either, and playing Infinite I found myself going through the exact same feelings I’d had six years earlier. A thrilling start – mysterious twins who speak in riddles, a rowboat on a rainy night and choppy waters, a bloody body with a bag over it’s head, tied to a chair, a lighthouse that doubles as a rocket ship – I mean, holy crap, what an opening! It’s very much like Bioshock, and it works just as well. Is it a cheap repeat or loving homage to have your first glimpse of the city be through a window as you drift down towards it? Either way, damn if it’s not effective.

But once the gameplay starts in earnest, it’s business as usual. If business is “gun everything down in sight”, that is. Infinite has you shooting everything, and in incredibly graphic violence, too. Ripping faces off with metal claws, making people’s heads explode with lightning, it almost seems at odds with the bright, colourful setting (which indeed may be the intention). Plasmids return, only here they’re called vigors, but they work exactly the same – right down to upgrade machines and quirky explanations.

I found that much of the middle of the game is very forgettable. You enter a new area, you gun down hoards of goons in brutal fashion, you head to the next area and do the same. There’s a bit of tactical play needed, primarily with Elizabeth’s power to open dimensional rifts, but this is usually just to provide cover or unlock ammo refill stations. Make no mistake – for all the grand setting and story at play, this is a straight down the line shooter, far more so than Bioshock ever was. And whilst there’s nothing wrong with another shooter, I always felt like there was a very different game underneath, struggling to get out; one that had been hammered into an FPS-mold to appeal to a wider market.

The ending to Infinite again kicks things up a notch, however, as the link to underwater city Rapture is finally revealed. Much like the first game in the series I found myself caught up in the narrative twists as they unfolded in front of me. And once again I found myself wishing I hadn’t needed to force myself through a mediocre shooting gallery to experience it.

So what’s the solution to the Bioshock problem? Well, in my opinion it’s dialing back the gunplay and focusing on the story beats. Honestly – I could have done without any shooting at all. I’d much rather have played something like The Walking Dead or Heavy Rain, both games that feature action sequences (and often rather bloody ones) but place the emphasis firmly on the story.

The problem with Bioshock and Bioshock Infinite is that the shooting mechanics just aren’t good enough. And in the case of the latter, incredibly violent and rather out of place. If the story was compelling that maybe wouldn’t matter as much, but the story isn’t strong enough to carry the second act of either game, and the shooting isn’t fun enough to paper over those narrative cracks. What you’re left with in each case is a terrific opening, a dull middle, and a spectacular ending.

There’s no doubt Ken Levine and his team can create incredibly well-realized and imaginative worlds. Rapture and Columbia are two of the best settings out there. And the general narrative themes are imbued inside every creaking rivet and red bricked home. Civil war, political machinations, racial tensions, power struggles, religious fervor – it’s all there, in big, broad strokes that influence everything from the architecture to the motivations of the citizens.

But those broad strokes never filter down to the intimate story that’s playing out. Whether that’s down in Rapture with Fontaine and Ryan, or up in Columbia with Elizabeth, broad strokes only get you so far. There’s a great game to be experienced in these fantastical worlds, but I’m still waiting to play it. 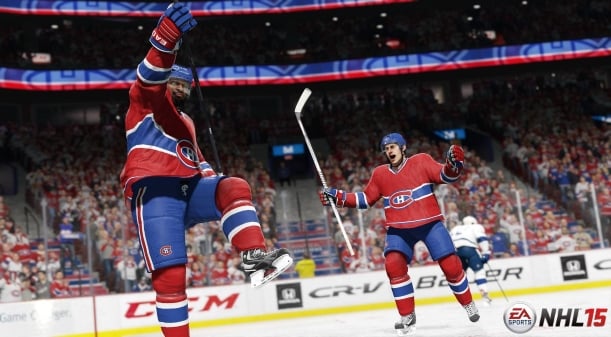 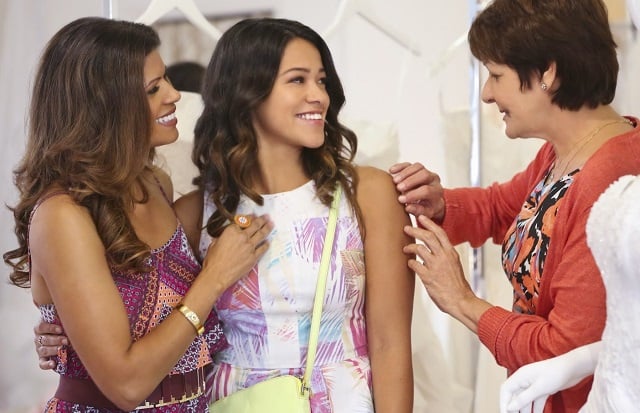