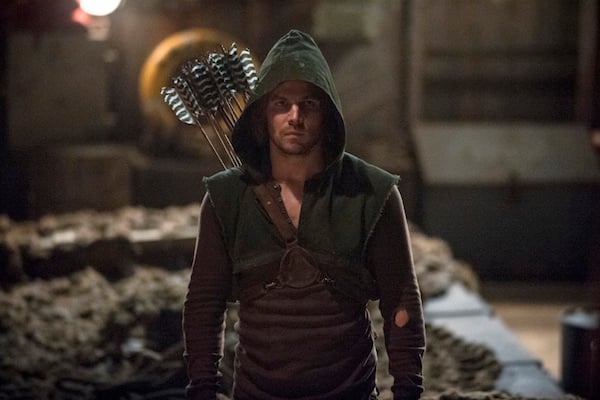 Every time a character on Arrow mentions “the island”, I can’t help but shudder a bit. From the pilot episode, Arrow’s struggled mightily to make the many, many flashbacks to Oliver’s post-crash adventures engaging in any sort of way. Season two’s taken a small step forward, thanks to the introduction of Sarah and a genuine attempt to deepen the connection between Oliver and Slade in early episodes, but the material that takes place on the island and the freighter is constantly fighting to justify its presence, hanging onto superficial “reveals” to keep the audience interested, something “The Promise” tries to do in just about every single scene. When its not, it is trying to give dramatic weight to the show’s silliest love triangle – and in the process, delivers a disappointing hour that only magnifies the biggest overarching problem of the season: Deathstroke’s mission to destroy Oliver Queen.

At the end of the day, Deathstroke’s plan isn’t to take over Starling City with the help of Brother Blood, or enact some other nefarious plan catalyzed by the Mirakuru flowing through his system. No, Deathstroke is a villain with a broken heart, a man content on destroying one man’s family and city because of an act another person committed – even Slade points out that Oliver didn’t really have anything to do with Shado dying, because Dr. Ivo really didn’t give anyone a “choice”, as he tries to point out. Oddly enough, this doesn’t stop Slade in the slightest, however: even after he recognizes that it’s Ivo who killed Shado (a woman we didn’t even know he was in love with, until moments before we saw her having sex with Oliver… clearly unrequited feelings here), he blames her death on Oliver, telling him he “aimed the gun”, even though Ivo loaded it, shot it – and actually aimed it, too, after giving Oliver the “choice” on who to save.

The entire thing feels fabricated; from the moment it was introduced, the Oliver/Shado/Slade love triangle was a silly plot device. She never even shows an ounce of interest in Slade romantically in the time she’s alive, spending her days training Oliver and honing his bow skills. At this point, Slade’s “love” for Shado is nothing but a convenient obsession, an artificially-enhanced drama that doesn’t really have anything to do with the characters (remember: Slade is “under the influence” of Mirakuru, so he’s got no control of himself), serving the singular purpose of bringing back the same ridiculous romance dramas we saw last season with Oliver and Tommy fighting over the love of Pre-Alcoholic Laurel.

However, if we can put the romance aside (ignoring the conversation that follows after Slade cuts off Ivo’s arm, in particular) – there is plenty going on elsewhere in “The Promise” to keep things interesting. Oliver’s training to become Arrow is the obvious highlight, closing the gap between the Oliver of the past and the hero of the present (if only in the physical sense – that boy still has a lot of maturing to do). It’s also an important moment in his friendship with Slade, building up their relationship as Oliver trained (“you said we were brothers,” Oliver reminds him) only to rip it apart when things go haywire on the freighter. Their mutual hatred for each other comes from more than a shared love (*pffft*) for Shado: Slade hides the Mirakuru from Oliver and Sarah, giving them a box of dirt to burn (nobody checked?) –  and as we know, Oliver eventually puts an arrow through Slade’s eye for torturing him, a wound we get a hilariously bad CGI effect of in the closing scene, which reveals that Slade has the Queen house bugged with really obvious cameras (… and this matters why? So he can creep on the Queen women – it’s not like Ollie’s ever there, hanging out in his suit).

And there are other intriguing threads “The Promise” throws into the mix: the creepy preacher character the camera really likes in the prison (an obvious hint to future importance of some sort), our first look at Arrow’s complete team out in action (even if they don’t have a ton to do, just stare at Slade until he leaves… still pretty awesome), and the buildup to the inevitable “Slade ‘kills’ Sarah, which spurns Oliver shooting an arrow through his face” fight coming in one of the season’s numerous (given how many plots there are) climatic moments. Forget the election and the love stories; “The Promise” is at its best when its bringing the past and the present closer together, contrasting the differences in our three main characters in the two timelines of the show.

– another episode with no Laurel! What is it, Christmas already?

– Still missing Diggle this season – with all these new characters and intertwining storylines, ol’ Dig hasn’t seen much action this season.

– Truth serums are one of the worst plot devices on television; the “magical berry-based solution to truth serum” is a close, close second. 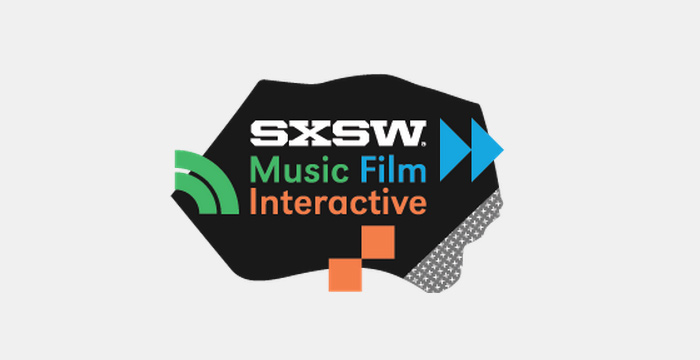 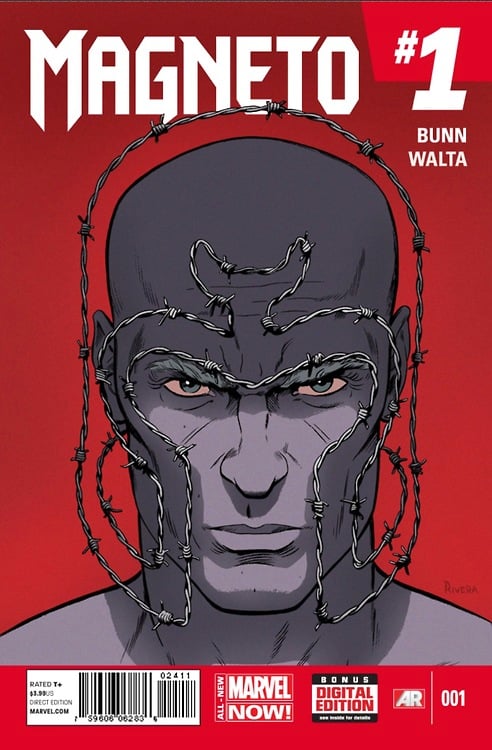