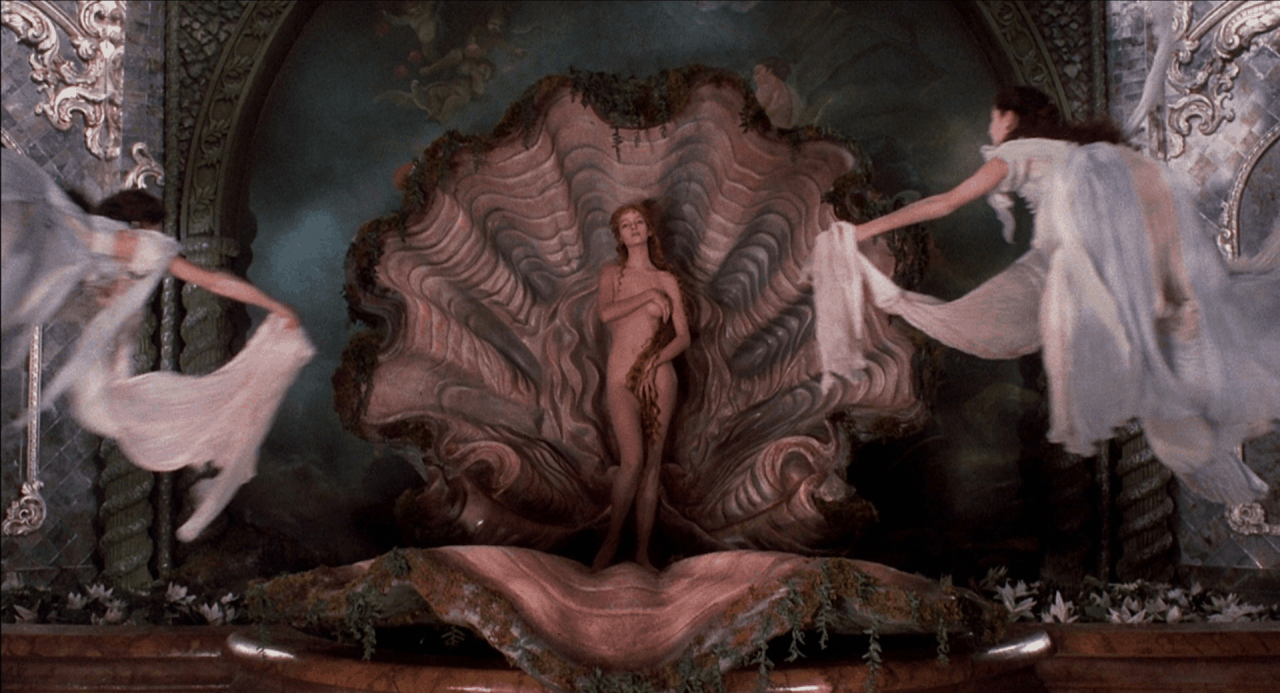 No piece of art happens in a vacuum. Everything we produce as a culture is, whether we like it or not, influenced by what’s come before. Film is no exception to this, and practically since the dawn of the medium, film makers have been drawing influences from the classical arts, chief among them painting. In some cases these allusions and influences are fairly obvious. Once you start to notice the neoclassical influences in Zack Snyder movies (particularly 300), it’s kind of hard not to “un-see” them. Plus, I don’t think anyone really needed it to be pointed out that the reveal of Uma Thurman’s character in The Adventures of Baron Munchausen is one big recreation of Birth of Venus. At least, I surely hope not. But a lot of other times, the artistic influences are more subtle, and a new video entitled Film Meets Art may help cinephiles spot some of the ones they missed.

If anything, the video is too short, clocking in at just a few minutes and only covering a relatively small number of films, including recent films like Inherent Vice to classics like Psycho, and a bunch in between. As the uploader and editor notes, this video really only scratches the surface, and one could easily make this into an entire series. Hopefully that turns out to be the case and we see more videos like this in the future.

Check the video out below. What are some of your favorite allusions to classical art in film? Let us know in the comments section.