I have always wondered if two songs can have the same title, and maybe you have to. I thought copyright laws would protect the song’s title, but I was wrong. According to MarsBands, around 97 million song titles (songs) globally.

I was surprised that it was okay to have more than one song with the same title. For example, there could be two “Hey Jude” songs, one by the Beatles and the other by the Sons of the Pioneers. Two different pieces, but both share the same title.

If you find this as surprising as we do, read further to discover more exciting facts about songs sharing the same title.

Can Two Songs Have the Same Title? 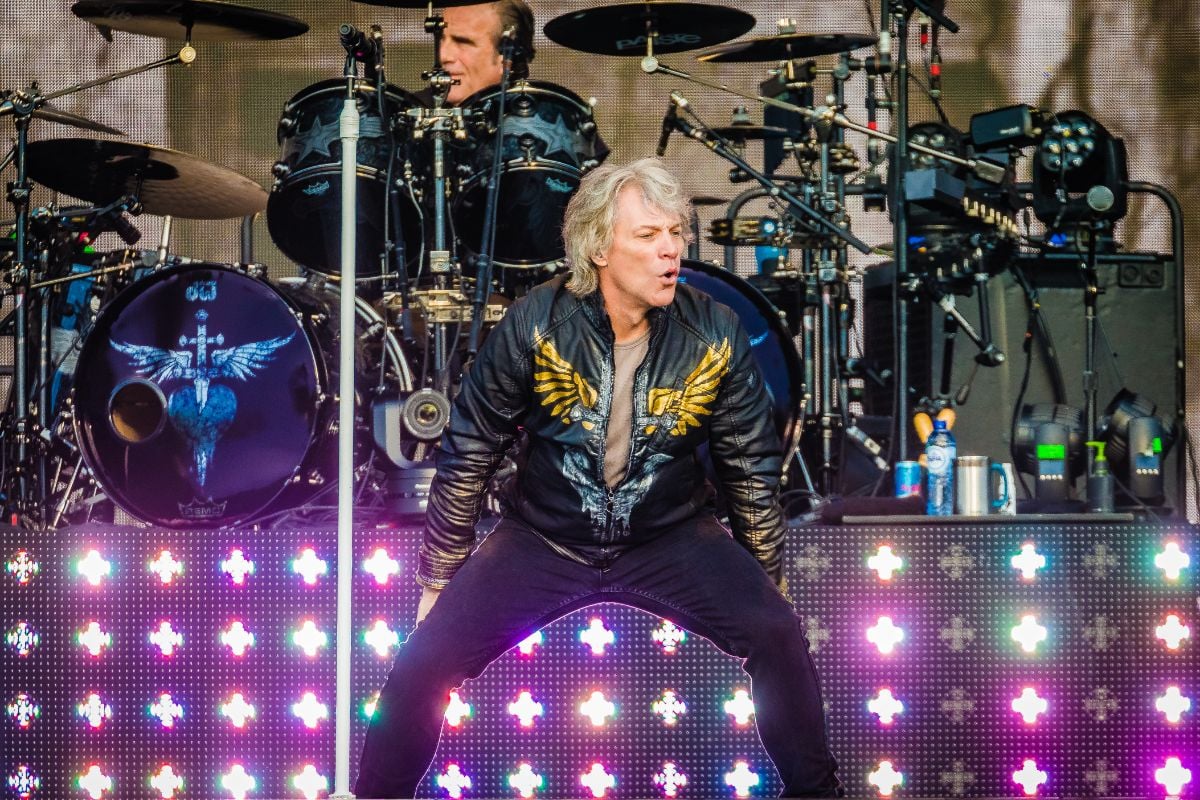 As it turns out, yes, they can. Maybe you wonder, as I do, how can that be possible? I thought if a tunesmith wrote their next great hit, let’s say the title “Summertime,” it would be the only version of the song.

But I was wrong, and it appears to be for a good reason. How can a song titled “Summertime” be recorded by artists as disparate as Bon Jovi, George Gershwin, and Kenny Chesney? And I assure you each song may share the same title, but not the lyrics. How is that legally permitted?

It turns out it is entirely legal for a single legal reason.

How Is It Legal for Two Songs to Have the Same Title? Often, we see different songs with the same title and wonder, “How could that happen?”

Songs having the same title are allowed because song titles can not be copyrighted, so it is legal. The following U.S. copyright law established this legal precedent with the subsequent ruling:

Naming Song Titles May Have Other Considerations

Naming a song may have other factors to consider, including trademark infringement, marketing considerations, creativity, and song writers’ reputation. 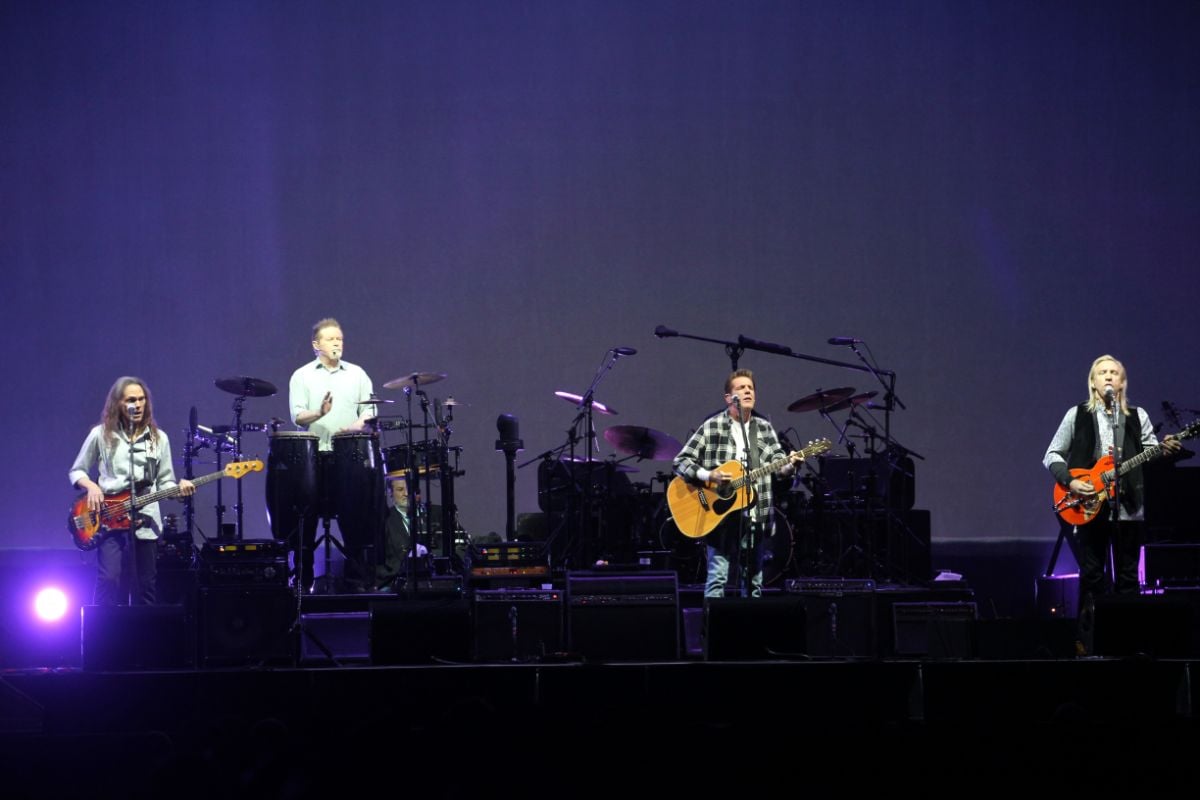 However, there are times when a song title may be trademarked, especially if the song title is a huge hit. Most of the time, song titles are not trademarked, although there have been some cases when an extremely successful song title is trademarked. One of the more notable cases is the Eagles’ title “Hotel California.”

The Eagles were generating some serious money from their song and decided the hotel chain could infringe on the song’s goodwill for their benefit. So the Eagles filed a lawsuit to block the use of their trademark name in the U.S. As a result, the chain agreed not to use the name in the U.S., and the case ended amicably in 2018.

Related: What Percent of Merchandise Does the Musician or Band Get?

If I were to market a song, I would conduct some research to ensure it would not compete on search engines like Google or Spotify for ranking. For example, if we release a new song title with the same name as a song title already a hit by well-known artists, we can expect to be lost in the search engine rankings. A case in point could be the song “Jump.” This title reached the top of the charts by three different artists.

Van Halen, Kriss Kross, and the Pointer Sisters all had tremendous success with the title “Jump.” Can you imagine writing a song titled “Jump” and competing with these superstars for rankings on Google?

The Pointer Sisters knew that “Jump” was going to be known as a Van Halen song, so they added a parenthetical “(For My Love)” to avoid their title competing with Van Halen. It worked for them, so even though we may not trademark a song title, it does not mean we should not explore what the consequences of a song title may be. 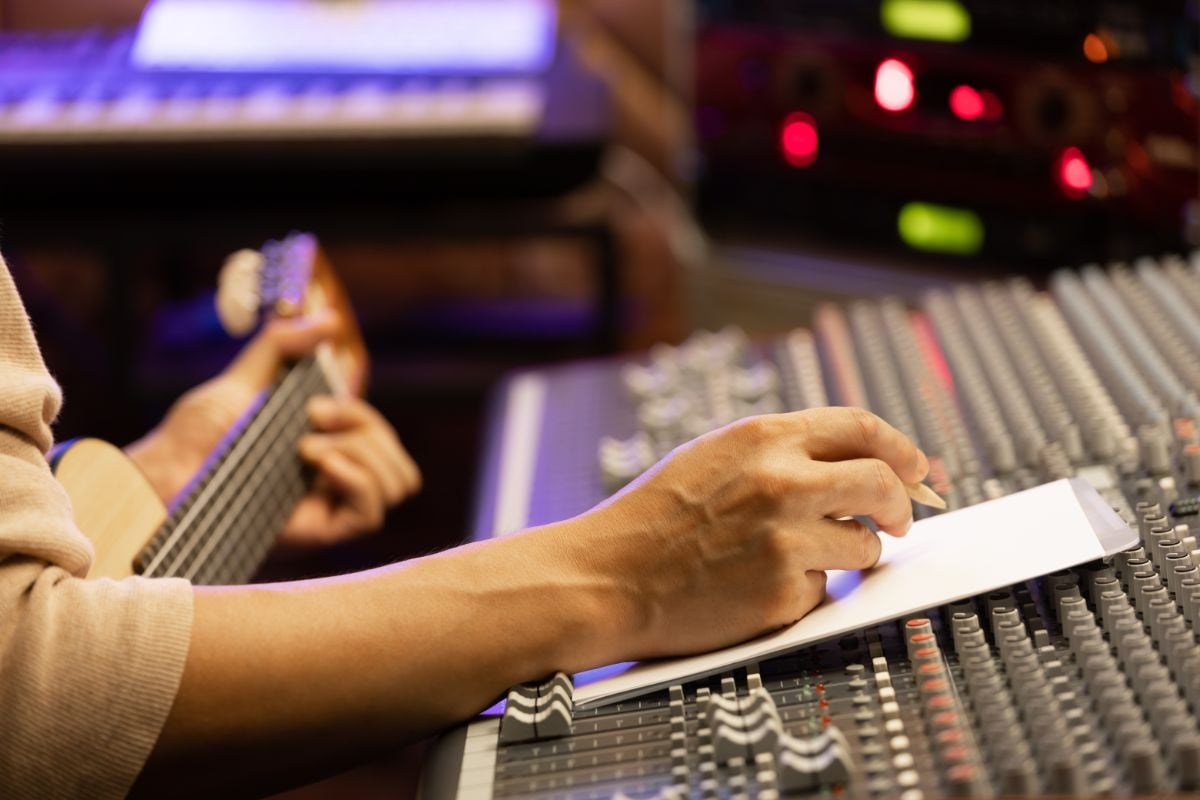 If I were writing a song, I would want the title to be creatively mine. However, writing a song with the title like other songs, especially if they are hits, adds to the difficulty of me having a successful song release. As an artist, the more successful artists create their unique persona.

To develop a signature personally, I have to make sure my product is unique. If my songs have the same title currently released, it will be more difficult to establish my own identity. The good news, it is not that difficult to modify a song’s title, so it now has my unique identity for the title. 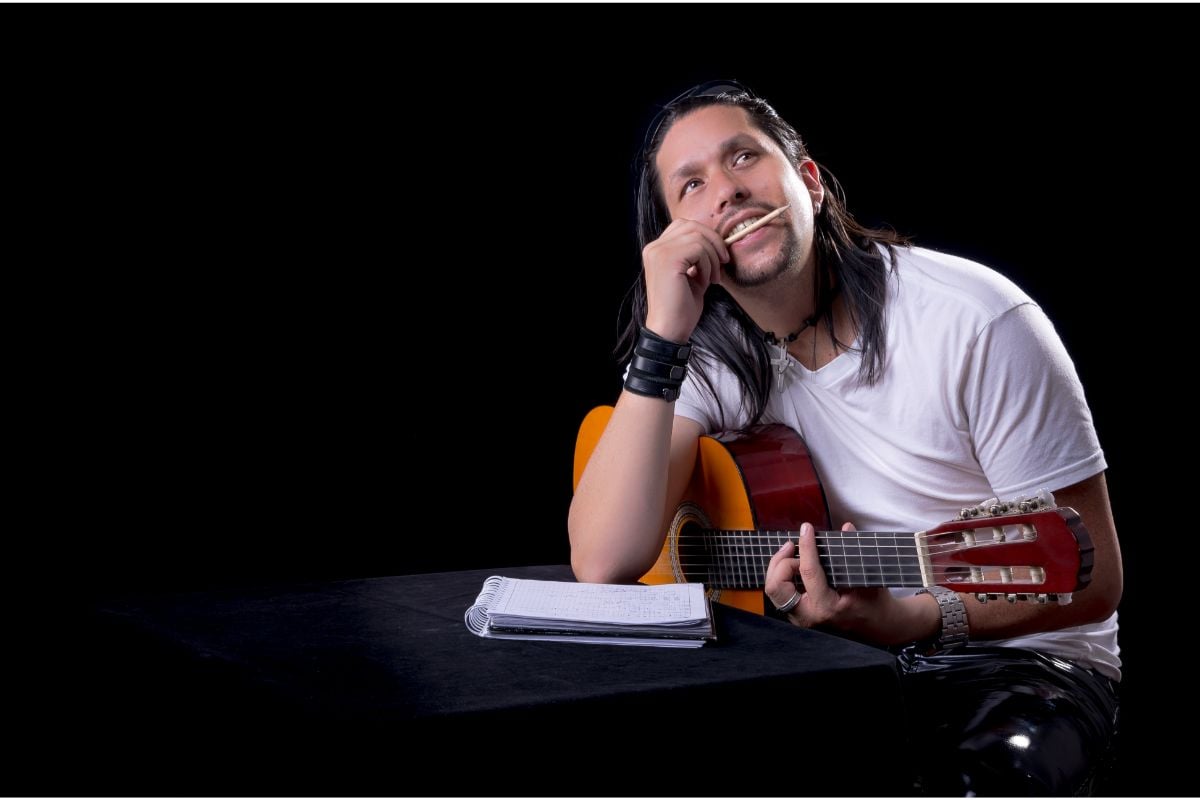 Songwriters are members of a community of artists, just like performers and musicians are. As community members, we should be mindful that what may be “legal” to do may not be in our best interest. For example, suppose we can use a successful artist’s title, “Shout,” which we can probably do legally.

But should we? Writing a new song and titling it “Shout” probably does not make sense, since this song has been a hit for both the Isley Brothers and Tears for Fears. The audience may confuse the song with Tears for Fears and be disappointed with what they expected from that particular song. And worse, we could get a bad reputation in the artist community for obviously not being original with the title.

Hit Songs With the Same Title I am surprised there are so many hit songs with the exact song title. These are just a few of the songs that were massive hits for various artists, many pieces only having in common the same title.

We hope this article helps to clarify that it is legal for more than one song to have a similar title. But, it may not make sense to release new song titles that compete with established hits.

Although some artists have had some success in doing this, consider how many have succeeded out of 97 million titles?

Can more than one song have the same title? Probably, but is it a good idea? Unfortunately, more often than not, it isn’t.